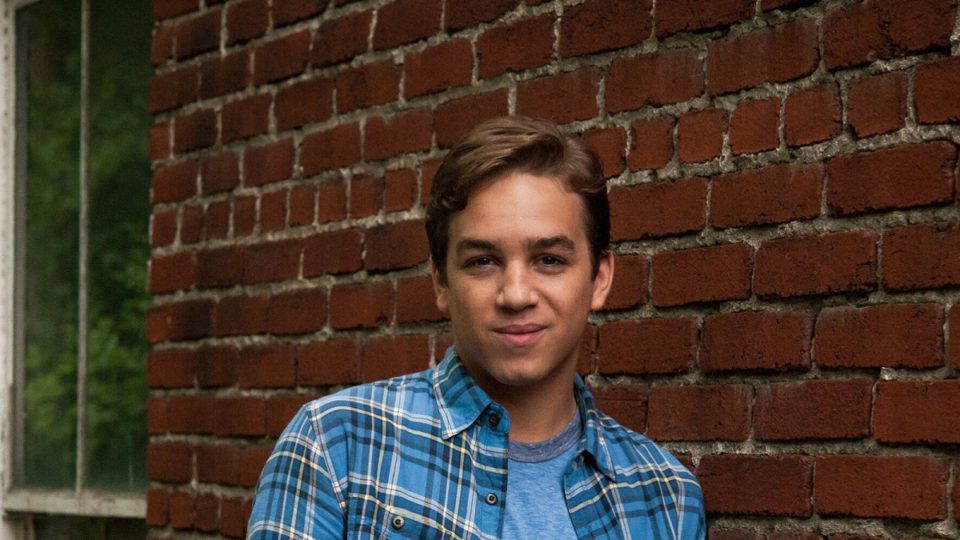 Antoine Pion is a popular Canadian actor who was born in the capital of Quebec, Montreal. However, he only stayed in Montreal till he was four and moved to the Gaspé, a peninsula located in central-eastern Quebec. He did come back to Montreal after a long gap of six years. He started acting in the 2010s and has slowly gained popularity in Canadian cinema. Let’s find out more about this talented actor.

Antoine Pion: All You Need to Know

How did Antoine Pion get into movies?

It is by the most classic route that he takes the path of the cinema, passing a casting with his younger sister to join an artistic agency, while at the same time pursuing his secondary studies at the College of Montreal. Speaking on his journey, he said: “I fell into the pot, you have to believe! I have always been doing this job. I started acting when I was 9 or 10 years old, and at the time my dad was a commercial designer. One day, I told him I wanted to be an actor, and he ran a commercial for me. It was my first experience. Then he told me he couldn’t put me in all of his commercials, and I found myself an agent. This is how it started. I have always been a great admirer of cinema and I do not have a single memory in my life when I did not want to do this job. I am proud to be in this profession and I am happy to have overcome the angst that came with when I was a child and when I auditioned. I was terrified and sometimes I did not understand why I was not taken. I’m glad I managed to deal with this stress as I got older. I’m super proud of the showThe chalet , because it marked a generation and it’s exactly the kind of project I wanted to do. I had so much fun shooting this show! It even changed my life. I have met my girlfriend and some precious friends on this set.”

Which was the first movie role of Antoine Pion?

In 2010, the young Montrealer signed his first contract for the cinema, and appeared in the foreground of the dramatic comedy “Shivers of the hills”, in which he played a young Canadian fan of Jimi Hendrix, who decided to join Woodstock to meet the god of the electric guitar.

The  Pee-Wee  3D  (2012) he was Janeau Trudel, a young boy who moved with his father to a new city after the disappearance of his mother, who had made ice skating her specialty.

How did Antoine Pion get his big break?

The young prodigy of Quebec cinema, Xavier Dolan, spotted Antoine Pionand gave him a small role in his film Rivière Laurence Anyways, with Melvil Poupaud  and Suzanne Clément. When the filmmaker produced the controversial video clip “College Boy” for the Indochina group the following year, he immediately thought of the young actor to embody the martyr harmed by his class amid general indifference.

Having become Dolan’s little protégé, the two Canadians found themselves once again attached to the same project, Mommy, a drama shot in 1: 1 square aspect ratio and winner of the Jury Prize at the 2014 Cannes Film Festival. Antoine Olivier-Pilon played the role of Steve Despres, a difficult teenager in conflict with his mother.

What has Antoine Pion been doing with his wife Catherine Brunet recently?

The couple decided that they would do different little things here and there while respecting the rules. So, they rented chalets, went on a road trip in Gaspesie and tried to do good business. In the fall, Antoine Pion started shooting the series La cordonniere and also shot on the set of Entre deux draps. So he still had a great fall, and it did him good to shoot.

How did Antoine Pion handle the lockdown?

During the lockdown, Antoine Pion was quite worried and anxious. He was worried that stuff would be canceled for good. His girlfriend had not really stopped working, because she did a lot of dubbing, and it started again quite quickly in this area. This summer, she also filmed in The Alternates, and 5th Row was one of the first series to resume filming last spring. Antoine Pion’s girlfriend Catherine Brunet worked all the time, and he was happy for her, but this situation confronted him with his reality, the fact that he was not working.

Who is Antoine Pion married to?

Antoine Pion is married to actress Catherine Brunet. The couple met on the set of The Chalet and clicked instantly. It was a clear case of love at first sight. The couple grew close very fast and recently played a couple together in the False Starts series, and it was intense. The couple really enjoyed the experience of working together.

What is next in Antoine Pion’s life?

Antoine Pion believes he still has a lot to prove as a comedian. He also aims to have a leading role in a show or a movie. So far, he has mostly played supporting roles, but would like to land a leading role and have access to characters that are more complex. Antoine Pion also wants to have roles related to certain professions such as athletics, law or medicine.

How to Save Money on Your Car Insurance