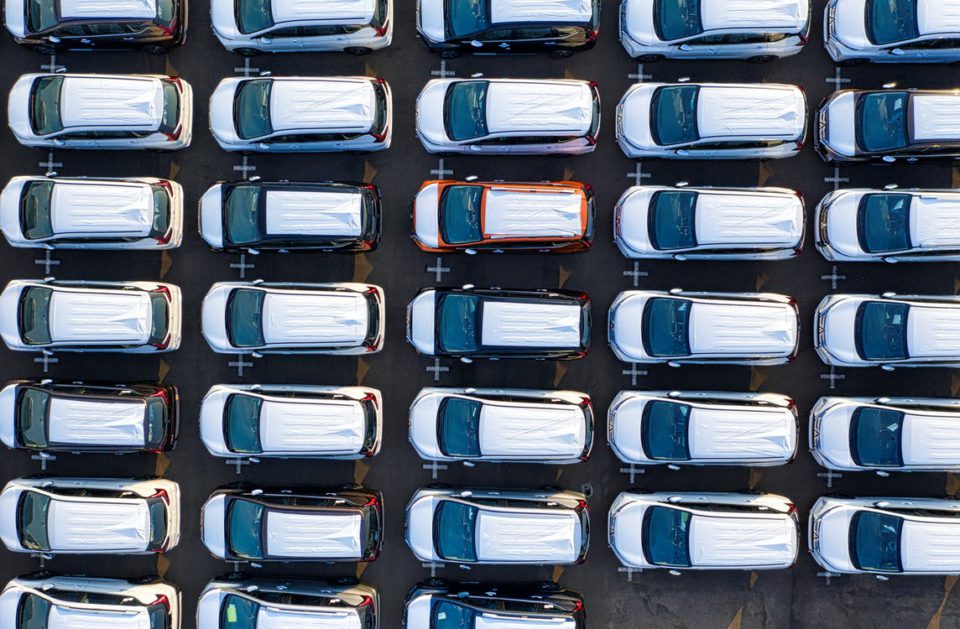 The automobile industry is one that never quite stops evolving.

The first car was made in the late 19th century in Germany and France, but it wasn’t until the early 20th century when the 35 hp Mercedes became accessible to the masses in the USA. A century later, cars of all sizes and styles are being built worldwide including in Canada.

From the first car in 1886 to the latest in 2021, the car manufacturing industry and its innovation continue to change significantly and show no signs of slowing down.

Believe it or not, the first cars to run in the 20th century were not all run by steam. Only 40% of automobiles were running off steam, 38% by electricity, and only 22% by gasoline. In the last decade, however, there have been over 5.6 million electric cars on the roads as of 2018. This is an astounding 64% increase. As global leaders begin the difficult task of hitting their net-zero emissions goals, there will have to be a change.

A decade ago, there were 521 electric cars sold in Canada. This can be compared to 2020 when over 50,000 vehicles sold. According to the NY Times, if the US wanted to reach their net-zero emission goal, all sales of gas-operating cars will have to cease by 2035, which is no easy feat.

Manufacturing companies worldwide have to adjust to the new demand for electric cars, especially as countries try to reach their goals of net-zero emissions.

It’s hard to believe that airbags didn’t become a staple in cars until 1998 where the Intermodal Surface Transportation Efficiency Act of 1991 went into effect. In the last 20 years, we’ve seen vehicles go from zero airbags to six in 2021.

While there are still issues within the automobile industry’s safety precautions, there are clear signs that safety has become manufacturers’ number one priority to increase consumers’ demand.

Gone are the days of getting lost in a town thanks to built-in GPS. In 2021, cars now have directions and speed limits portrayed on the windshield. This is a considerable advancement from the last decade, where the most you could have is a GPS screen in the interior in the middle of the car.

The bigger, the better when it comes to automobiles. Tom Libby, the automotive analyst at HIS Markit, says, “by 2025, we see the light-truck segment that includes S.U.V.s, vans and pickups to make up 78 percent of sales compared to 72 percent now.”

When purchasing a new vehicle, families lean towards larger cars for carpooling purposes and overall safety benefits. This surge creates a higher demand for SUVs, and manufacturers of composites are working hard to meet these deadlines.

How to Make Sure Your Furry Friend Has a Good Summer

3 Ways That Online Casinos Are Improving the Customer Experience