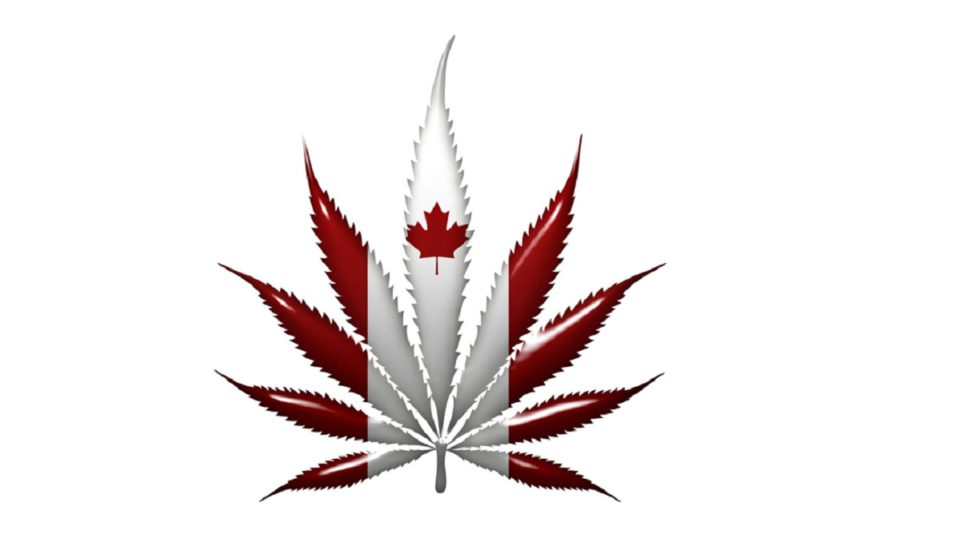 Even though it has been legalized in Toronto for three years now, when it comes to marijuana, Toronto still has problems, including a massive November 17, 2021, bust. The bust in question is the culmination of a 16-month investigation involving illegal marijuana trafficking throughout the area. The bust was for more than $32 million worth of illegal marijuana and leaves 21 people facing charges. Among the cities where the operation delivered illegal marijuana are London, Kitchener, Toronto, and Hamilton, though the organization was also involved in the international shipping of cannabis products.

Since marijuana in Toronto is legal, many people may be wondering why police are focusing their attention on the illegal trade and transport of the substance. The truth is that taxation and regulation on legal dispensaries have made the price point of pot a little difficult for many people to manage. Illegal distributors can beat the prices and their products aren’t regulated…or taxed. That represents massive losses of revenue for municipalities throughout Toronto and nearby areas.

While the story above is about one specific illegal marijuana bust, one that was more than a year in the making, there are plenty of others for law enforcement to turn their attention to in coming years, especially if the goal is to ensure a safer product reaches consumers and that the appropriate tax revenues are collected.

In fact, many argue that there are too few dispensaries spread out throughout the area with most of them concentrated in very specific locations. This makes legal marijuana less accessible to people who live in certain regions of Toronto. Because of this clustering of businesses, two members of the Toronto City Council have asked for a one-year moratorium on the issuance of new licenses for cannabis retailers in the city. The idea is that pausing these new licenses will give municipalities the opportunities to work out a plan to address the clustering of these dispensaries so they can spread out across the city, serving all areas of the city.

One argument is that all the dispensaries clustered in one area are driving rent rates higher and causing other businesses to leave the area because they can’t afford to remain. If the cannabis shops fail, since there are so many in the area, it will lead to economic hardships for these communities. In other words, legalization hasn’t been perfect. That doesn’t mean it is necessarily a bad thing, only that it is sometimes necessary to regroup and reconsider certain aspects, such as zoning and oversight, when it comes to how dispensaries are clustered throughout Toronto and other regions.

One major disappointment to pro-legalization activists is that the legalization of marijuana hasn’t led to criminal reform or social justice they were seeking. People who had been incarcerated for marijuana offenses often continue to serve their sentences, even though the actions that landed them in jail at the time, would not do so under current law. Cannabis Now reports that while more than 250,000 people with cannabis offenses on their records (which are fully pardonable) have found the process of obtaining pardons so time-consuming and costly that only 400 people have received one thus far. This often robs them of employment and other opportunities that would not be a roadblock if these convictions didn’t remain on their records. More to the point, though, the cost and process of obtaining the pardon leave a disproportionate number of minority members of the community unable to obtain them.

The big question everyone wants to know is this: Is Canada safer now that marijuana has been legalized? There are many arguments that say it is absolutely safer from a public health perspective. Because marijuana in Toronto is legal, for instance, people did not see the need to circumvent the law with cannabis vaping products that led to 68 known deaths and thousands of hospitalizations in the United States in 2019. The cause? A food additive cut into the products that created a coating on the lungs, causing respiratory distress.

The other benefit of legalized cannabis is that the products are pure, regulated, and tested. That means they are safer for people to consume and situations, like what happened in the U.S. are far less likely. It also means that combustion isn’t the only option for access to the product. People can use edibles, tinctures, and countless other alternatives that are easily accessible through online orders and area dispensaries.

Unfortunately, the legalization of marijuana in Toronto did not lead to the ending of all crime associated with the drug. As the lead-in story mentioned above, crimes involving marijuana continue to flourish throughout the area. Perhaps with more directed efforts in communities to spread the dispensaries throughout the community and to continuously stamp out the illegal distribution of the drug, that will change.

What Are Low Deposit Online Casinos?