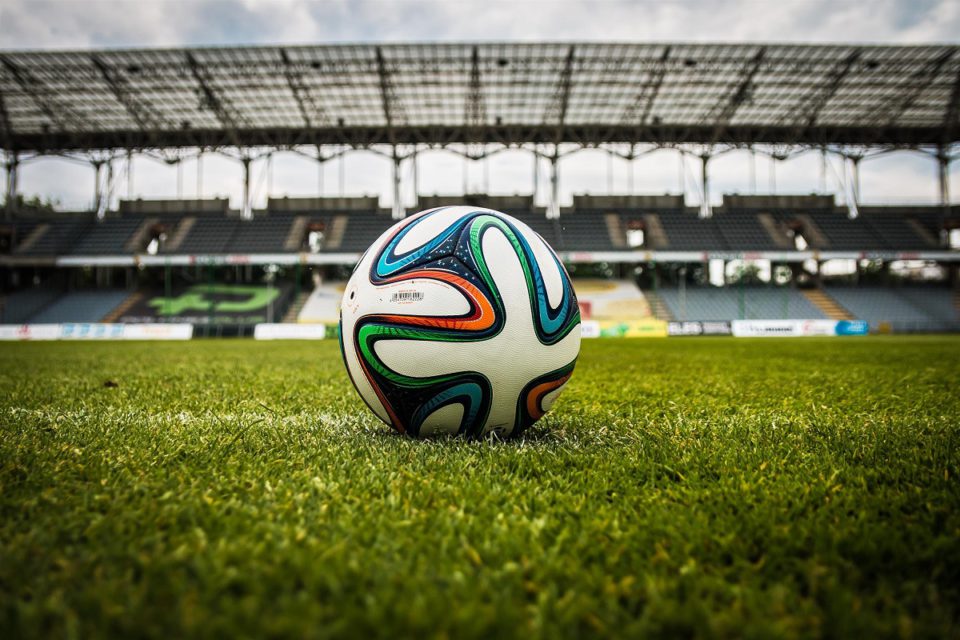 Did you know that the FIFA World Cup will soon take place? The world’s premier sporting competition is due to happen in Qatar from mid-November through to mid-December, and promises to be an outstanding spectacle which the whole globe can get behind. Fans of the sport might notice something a little unusual about the dates for the tournament; the event usually takes place in summer, but this time, it’ll take place in winter. Does that mean that it’ll be any less awesome than usual? Not a chance. Here’s our guide on how to get into the spirit of the event.

Canada did not, unfortunately, qualify for the World Cup. But fear not because Canadians can still get their fill of World Cup fun; this is a competition, after all, that everyone can get behind. Still, it’s always good to be rooting for someone to win. So why not pick a team to support? You can choose a country that you have fond memories of visiting, or just one you particularly like, or you can pick a random country. It’ll help to make the event a little more engaging, and who knows, your chosen country could win thanks in some small part to your support!

Everything’s better with friends and family around, and that includes the World Cup. This is a tournament which, more than most, invites people to come together and enjoy the sporting action as a group. Though the games are being held in Qatar, kick-off times are pretty reasonable in Canada, with many taking place in late afternoon. That makes it the perfect opportunity to gather some friends at your home, watch the game, and have a mini-party.

There’ll be plenty of fun to be had around the World Cup, too, especially for people who like games. You could set up a Fantasy Football team and put your soccer knowledge to the test against other players around the world. You’ll also be able to play BetVictor’s Crack the Code competition, or predict who you think will lift the trophy, who will be the top scorer, and so forth. If you work in an office, you could hold a sweepstake, where everyone picks a participating country out of a hat, with the winner receiving a prize.

Want to enjoy the World Cup, but not sure what exactly is going on? Don’t worry – if you’re a newcomer to the sport, then the internet has you covered. There’ll be a host of podcasts, videos, and other content online during the competition, so you can get the inside scoop on what’s happening. The more you listen to and read, the more you’ll come to understand just how much drama is attached to this competition!

The World Cup only comes round once every four years and, like the Olympics, it’s not a tournament that you should let pass you by. Canada may not be there this year, but you’ll still find plenty to enjoy if you get into the spirit.

Top Historical Sites to Discover in the Arabian Peninsula