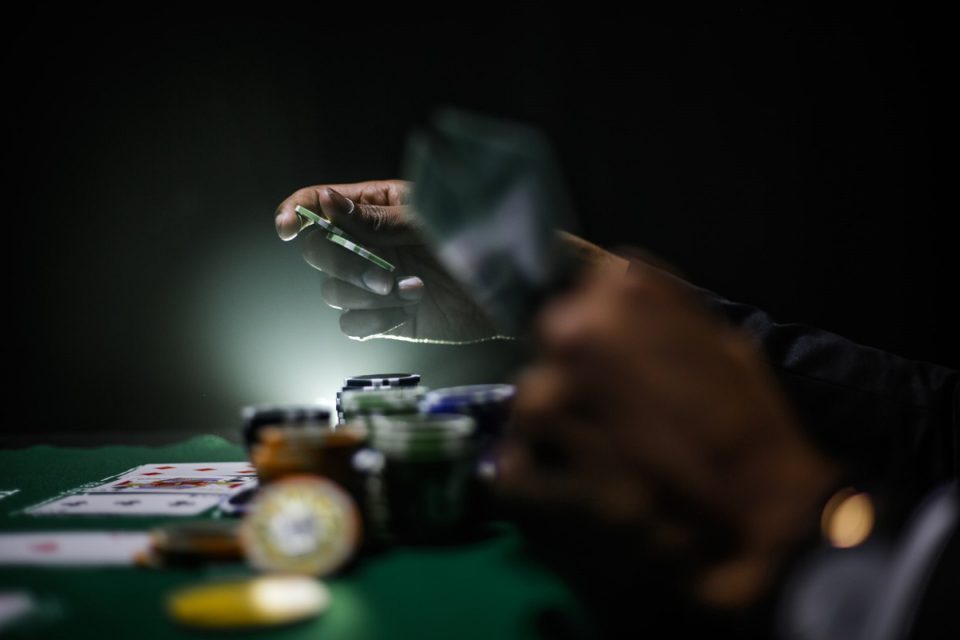 There are a number of different poker variants that are available to play, although it could be argued that are not many bigger than Texas Hold’em.

The game has managed to achieve widespread fame all across the world because of the way it has been depicted in films and within casinos, however there is another game that can, perhaps, challenge it for the title of being one of the best poker variants around.

Whilst there may be many who will play Texas Hold’em when they look to play online poker in Canada, Omaha Poker is one variant that many had turned to as it is different enough from the former, with a greater degree of skill and a lot more ‘action’ available within this particular variant.

Let’s take a look at the basics of Omaha Poker and provide an insight into what needs to be known in order to have a positive experience when playing this particular variant.

Let’s begin with the main differences between the two main poker variants, as this will help to immediately provide an insight that many will be able to understand in an instant.

Learning Omaha will not actually take too long, though, as there are not that many major differences to this game. In fact, it could be argued that there is only one difference that needs to be known between the two styles of game.

The first is that each player is dealt four cards at the beginning instead of the two when playing Texas Hold’em. At the end of the hand, players will still be required to make a combination of five cards that consists of two cards from the four that are dealt and three from the community cards that are laid on the table.

What are the rules of Omaha Poker?

The rules are relatively simple for Omaha Poker, with those that have played Texas Hold’em before finding that they are in a beneficial position. This is because the set of rules that are used here are very similar for both. In fact, many will actually recommend that these rules are looked at first in order to give players a better chance of being able to understand Omaha rules (as well as other variants of the classic table game).

Omaha is played with a Pot Limit

Unlike Texas Hold’em Poker, Omaha Poker is a game that is often played with a Pot Limit, which means bettors cannot just go all-in whenever they wish to as there is a limit to it. With the limits being implemented, players will find that the action that takes place within this game continues to keep going, with the pot going up quickly.

When looking at the structure that Omaha Poker follows, it is very similar to many other variants, as there is a dealer, a small blind and a big blind that needs to be played. Additionally, the betting rounds are pre-flop, post-flop, after the turn and after the river.

Of course, the way to win in Omaha Poker is to end the round by being able to hold the best hand. Those that have played Texas Hold’em will already know what the best hands possible are, as they are exactly the same for this game.

For those unaware, here is a quick rundown of the possible hands, ranked from best to worst:

As with every casino card game, there are strategies that can be implemented to try and help bettors to position themselves in the best way in order to win the round.

With a total of four hands being dealt, players will have a range of new combinations that they can make compared to other forms of poker, with the strongest combinations perhaps more common than they would be in a game of Texas Hold’em. So much so, that straights and flushes can be extremely common.

One of the best starting hands that a player can have is one that consists of 7-8-9-10, whilst those that consist of a pair already could actually be detrimental to the player’s chances of winning.