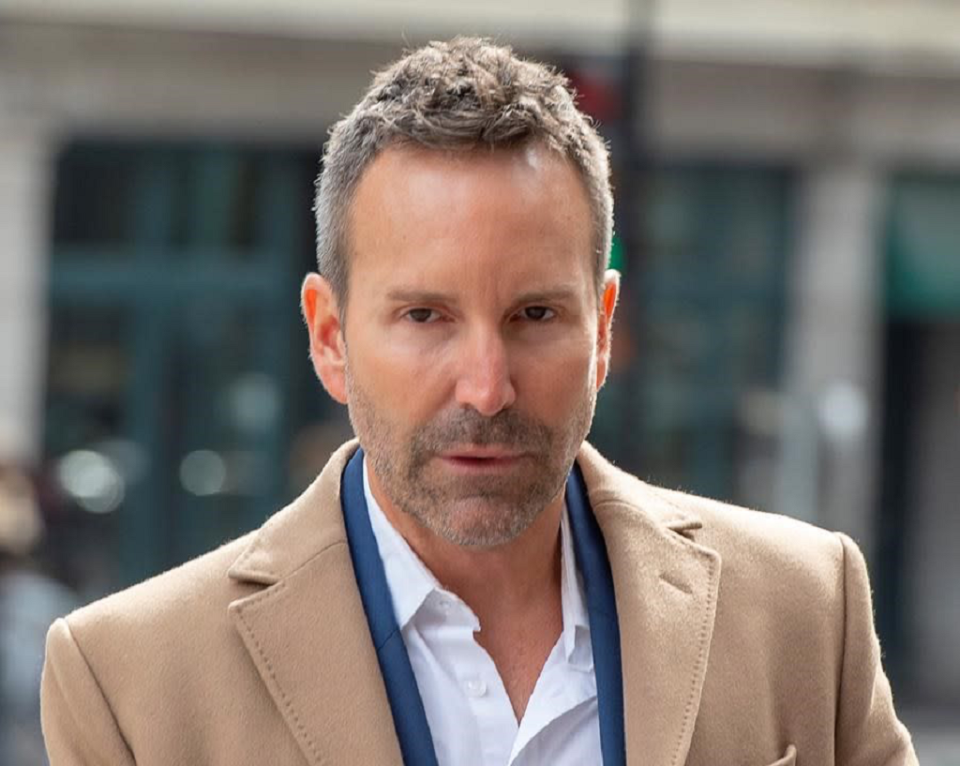 Eric Salvail is a TV host and radio, actor, producer, designer, writer, businessman, and real estate investor, born June 26, 1969, in Sorel-Tracy. His media career spanned from 1988 to 2017. For many years, he was considered one of the most popular figures in Quebec’s artistic community. Eric Salvail has become synonymous with success within the Quebec cultural landscape. At the 2017 Artis Gala, he won the most prestigious Artis trophy for a male personality of the year. That same year, several men accused him of sexual assault, forcible confinement, and harassment. In this article, we follow Eric Salvail’s life from 2020 and look at what happened to Eric Salvail in 2021.

Eric Salvail (the former host and producer) faces three charges: harassment, sexual assault and forcible confinement, for facts that allegedly occurred between April and October 1993. The victim, Donald Duguay, chose to reveal his identity. The two men were working at Radio-Canada at the time.

Harassment according to Donald Duguay.

According to the main witness, Eric Salvail began to harass him from their first day of working together, in April 1993 (the defense maintains, with supporting documents, that Mr. Salvail was then working in another department).

“You have a nice little ass, you”, Eric Salvail told him straight away while Donald Duguay was giving him training for the mail service. Donald Duguay signaled from the start that he found this kind of words or gestures unacceptable, but without effect.

The next day, Mr. Salvail “picked up the buttocks with both hands” during a distribution tour, said Mr. Duguay.

He lived through a “summer of harassment” where Eric Salvail multiplied the derogatory comments of a sexual nature: “He chases me in the elevators, takes my buttocks as soon as he can, it’s incessant. […] It was always sexual advances, very open, very direct. “

Harassment according to Eric Salvail.

Éric Salvail has denied the various allegations of Donald Duguay. He never “took Donald Duguay’s butt,” or exhibited his genitals in front of him during his testimony.

He was less assertive about the possibility of making inappropriate comments with a sexual connotation. “It could have happened. But the way he talks about it, over and over, over and over, no. “

The vagueness comes from the fact that Mr. Salvail does not remember ever having been around Donald Duguay – he maintains that his face “said something” to him when the police showed him a photo of his alleged victim, but that he “did not could not associate it “with anything in particular – and also with the personality of the former host.

He admitted that he makes frequent comments of a sexual nature, and maintained that it was common in the “liberal environment” in which he worked. “‘What are those pants, do you have a nice ass?’ I have said that 1000 times in my life to all kinds of people, ”he said to an investigator in the fall of 2018.

At the Montreal courthouse, he argued that “there is a line between comments to have fun and be funny in front of everyone, and the line where you fall [the] harassment, the assault”, he said. Does he consider having already crossed the line?, asked the prosecutor: “For me, no.”

Aggression and kidnapping according to Duguay.

The main incident at the heart of the trial allegedly took place in one of the toilets on level C of the Radio-Canada tower on October 29, 1993.

Donald Duguay was wearing a “very tight disco costume” that he had made himself for Halloween, Mr. Duguay would have been surprised by Eric Salvail while he was urinating. Mr. Salvail had “his penis in his hands” when Donald Duguay turned his head towards him, even though there was no other urinal in the room.

Frightened, Mr. Duguay would have gone to the sink to wash his hands before going out, but would then have been cornered by Eric Salvail.

Through a “series of jostling”, Eric Salvail would have tried to force Donald Duguay to touch his penis; would have kissed him by force on the neck; would have “masturbated on his buttocks, over the pants”.

The art of defending yourself according to the defense lawyer.

Defense lawyer Michel Massicotte vigorously cross-examined Donald Duguay and suggested in particular that the alleged victim should have reacted differently, if the events unfolded as Mr. Duguay claims. His remarks sparked several reactions, some judging that the lawyer had gone too far.

“I suggest to you that the best way to avoid a rape is not to turn to one side so as not to see what is going on, but rather to do everything to get out” of the room where the one finds oneself, in particular launched the lawyer while speaking about a precise moment of the aggression.

Aggression and kidnapping according to Eric Salvail.

The former host and producer denied and did not discuss the details of the latter’s account, but rather described his version as “far-fetched”.

Faced with Donald Duguay’s allegations – which rely heavily on the fact that he and Éric Salvail worked together in the mail service during the spring and summer of 1993 at Radio-Canada – the defense filed in evidence the entire file of an employee of Mr. Salvail at the Crown corporation.

The credibility of witnesses was at the heart of this verdict.

If Judge Alexandre Dalmau of the Court of Quebec did not believe Éric Salvail, he also expressed very serious reservations about the testimony of the plaintiff Donald Duguay, on which the prosecution’s evidence was largely based.

According to Donald Duguay’s testimony Eric Salvail kidnapped and sexually assaulted him in a Radio-Canada bathroom. This assault occurred after several months of advances, sexual comments and inappropriate touching in the workplace, during the year 1993.

Eric Salvail said he had no memory of Donald Duguay and said it’s impossible that the events happened because he is not the type of person to do such gestures, and does not attack people in life. The former host said that would never have endangered his nascent career, some 27 years ago, by taking such risky gestures.

Judge Dalmau said Mr. Duguay “takes serious liberties with the truth” and “perhaps even fabricates portions of his testimony” and ruled that Eric Salvail’s guilt had not been proven beyond a reasonable doubt.

The judge also said: Eric Salvail “adopts a behavior that makes the complainant uncomfortable, disturbs or disturbs enough for him to confide in his superior and friends”.

“It is likely that the behavior of the accused constitutes some form of harassment,” wrote the judge.

Eric Salvail is now making a fortune in the real estate industry. He is still in the shadows since the judgment at the end of last year.

Since the judgment handed down in the case between Éric Salvail and Donald Duguay, we have not heard from Eric Salvail, who continues to be discreet.

On the other hand, after his acquittal, a publication of Salvail’s spouse had made waves, and not for the right reasons.

Indeed, Eric Salvail recently sold properties that were in his name, in Florida, for astronomical amounts.

The fallen animator has headed towards this field since the start of 2021 following his acquittal.