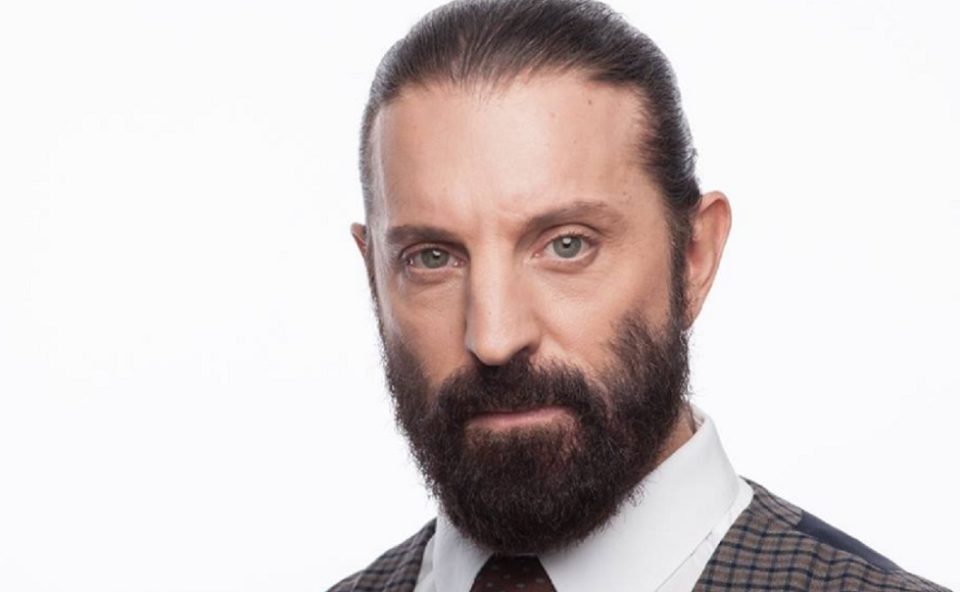 David La Haye (born April 19, 1966) is a Canadian actor who began his career in films in Yves Simoneau’s Dans le ventre du dragon opposite such veteran stars as Rémy Girard and Pierre Curzi.

Who is David La Haye?

The Canadian Actor was born on 19th April, 1966 in Montreal, Quebec. His zodiac sign is Aries

With an intense set of green eyes and an even more smoking physical style, La Haye emerged in the 1990s as one of the most versatile actors on the Quebec scene.

He won  a Genie Award for best actor in L’Enfant d’eau playing a mentally handicapped victim of a shipwreck in the South Sea Islands.

He was also nominated for his deft comic turn as troubled photographer incapable of making a commitment in Soft Shell Man.

David La Haye is a member of the Jury of the Montreal World Film Festival in 2009.

The 54 years old supports a full beard according to online images.

How Did Daniel Negreanu Become One of Canada’s Most Successful People?