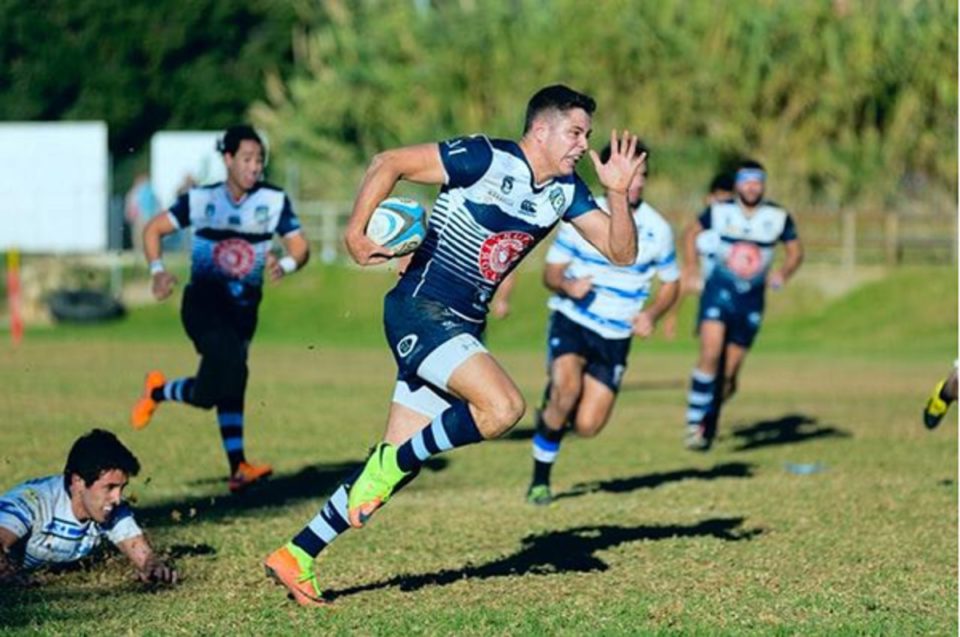 College football is the base of the football culture and infrastructure in the U.S. and Canada. In America, it operates under the organization called NCAA, and in Canada, it runs under U Sports. Every player playing in either amateur league has one goal in mind, which is to play professionally. The players can be drafted into the NFL or the CFL. Although both are separate leagues in different countries, players from both regions are eligible.

We will look into college football in Canada and the U.S. one by one. By the end of this article, you will be equipped with the knowledge and be able to differentiate between both leagues.

U Sports was founded in 1951. There are 27 university teams divided into four conferences. These conferences are derived from four regions. The winner of each conference competes in the semi-final bowl, and the winners of those matches contest in the national championship, the Vanier Cup.

What is the season structure?

The regular lasts for about 8 to 10 weeks. In 2019, the season began the weekend before Labor Day. Each team plays eight matches in a regular season and pre-season exhibition matches. These pre-season matches take place between conferences. However, the season is more interesting because of homecoming and rivalry games. This tactic is to engage the audience and create healthy competition among players. In the end, the most valuable player of the season also receives the Hec Crighton Trophy.

Each conference holds a single-elimination playoff after the regular season to determine its champion. Teams in the Atlantic conference that finish in the top three qualify for the playoffs, with the team that finishes first receiving a bye. A total of four teams qualify for the playoffs in the Canada West and Quebec conferences. After the top six qualify, a playoff bye is awarded to the top two teams in Ontario.

The NCAA operates and governs college football. It is one level below the superior and the ultimate league, the NFL. Top players based on collegiate performances can directly land a spot in the NFL draft.

The first game of intercollegiate football goes back to 1869 when Rutgers contested against Princeton. Columbia University was the third to join the amateur matches. The rules were different as well. Back then, throwing and carrying the bowl was not allowed, and one could only score by kicking the ball through the poles. The first team to score six points wins.

What is the season structure?

According to the NCAA, the college football structure has four levels. FBS (the most important), FCS, Division II, and Division III. Alone in the FBS, there are 124 teams distributed in 11 conferences. Among these 11 leagues, only the Southeastern Conference, Atlantic Coast Conference, Big XII, Big 10, PAC 12, and the Big East are the majors.

To play the BCS National Championship, teams have to finish in the top two positions in their respective leagues. Each conference has a different number of games for each team and different ways of determining the champion. The PAC 12, Big 10, SEC, and ACC have winner-takes-all finals. In the Big East and Big XII, the champions are determined based on their intra-conference match-ups.

In addition to the six conference champions, four additional teams are selected primarily from the six major leagues to play in the five BCS bowl games. These include the Orange Bowl, Fiesta Bowl, Sugar Bowl, Rose Bowl, and the BCS National Championship Game. On a rotating basis, it takes place at one of the other four bowl game sites. A BCS Championship game is played between the top two teams according to the BCS rankings, and the winner between the two is crowned the champion.

Another difference between Canadian and American college football is the fan involvement. The NCAAF odds keep the betting enthusiasts intrigued throughout. It changes with every match, news, development, etc.

Top Historical Sites to Discover in the Arabian Peninsula

Commodity Prices and the Russia-Ukraine Conflict: What’s Going On?