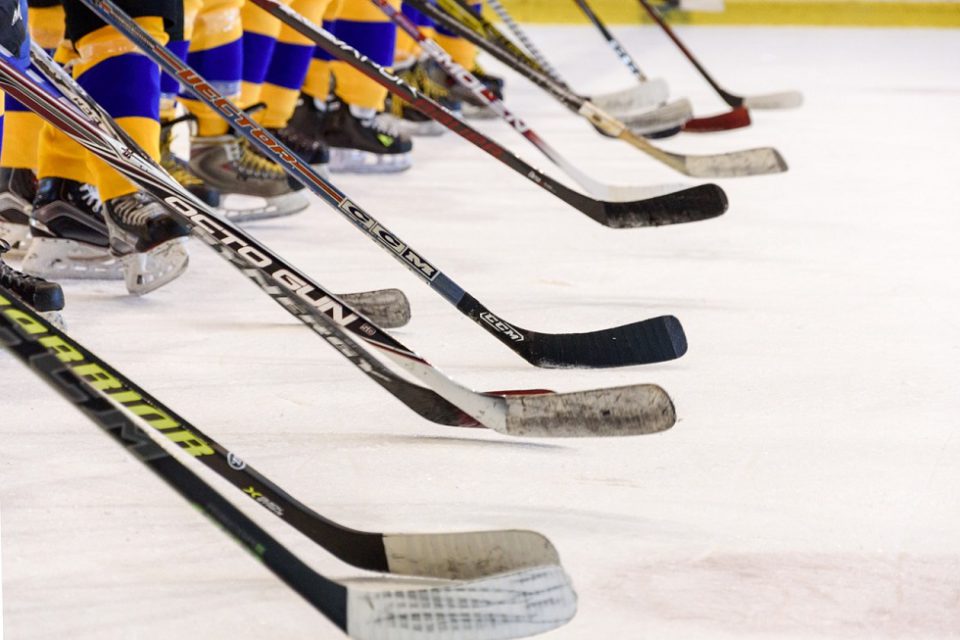 Across the world, there have been some infamous rivalries in sport. In Spanish soccer there’s the El Clasico derby between FC Barcelona and Real Madrid and in England there’s the North London Derby between Arsenal and Tottenham Hotspur. Outside of that, there are countless others that span sports and nations alike, including Canada – here are some of our most famous rivalries.

Of course, as with any nation, matches involving rivalries are some of the most-watched of their discipline and therefore will garner a lot of interest when it comes to speculation and any associated betting that goes on. As such, comparison sites such as BetPal Canada have become vital when teamed with the vast array of grudge matches that go on across the various different sports. As a comparison site, their job is to bring together a multitude of different betting sites, as well as online casinos, to help players work out who the best site for them is and, in the case of betting, who offers the best odds on that all-important football, soccer or hockey game.

Are There Any in Hockey?

When it comes to Canadian sport, they aren’t short of rivalries in any of their flagship games. For instance, in their beloved game of ice hockey, there’s the notable Battle of Ontario between the Ottawa Senators and the Toronto Maple Leafs. It’s often described as one of the NHL’s top rivalries, especially given its long history. Games between the hockey teams of the two big cities date back before the founding of the NHL and both teams were founding members of the league itself. Currently the Senators lead the way with 64 wins to the Maple Leaf’s 46, and the two sides have only tied three times in the modern game.

Also in the world of ice hockey, there’s a more established rivalry between the Montreal Canadiens and the aforementioned Toronto Maple Leafs. The two sides represent the oldest teams present in the NHL, with the Canadiens established in 1909 and the Maple Leafs having been founded during the First World War, in 1917. They’ve met in 15 Stanley Cup playoff games, with five of those being finals, although the last of those came in 1979. Even though the rivalry is no longer as influential as it was decades ago, it remains one of the league’s most symbolic due to it involving Canada’s two biggest cities, Toronto and Montreal.

What About in Other Sports?

In terms of other games, interest in soccer has been growing over the last few years with the continued emergence of the MLS. As a result, a Canadian rivalry of soccer teams Toronto FC and Montreal Impact has come about. The two sides have had fifty meetings since 2008 and Toronto FC have won the majority of those ties, with 26 wins to their name with 10 draws and the Montreal Impact winning the other 14 games. They’ve also got the top scorer in the derby with American Jozy Altidore netting 12 times. It’s known as the Canadian Classique, as well as the 401 Derby – the 401 in the name is derived from Ontario Highway 401, the main road between Toronto and Montreal. It’s a rather tense rivalry, especially given it has stemmed from other historical rivalries between the two cities in other sports.

Canada is home to some of the most interesting rivalries in world sport, especially given the recently-established rivalries in soccer, as well as the more long-held ones in ice hockey which in reality is Canada’s national sport. As other sports continue to grow such as soccer, there will be plenty more talking points in the future of Canadian sport which should make for some interesting viewing.

Best Sherbrooke Restaurants to Dine In

Everything You Need to Know About Bitcoin Cash Games