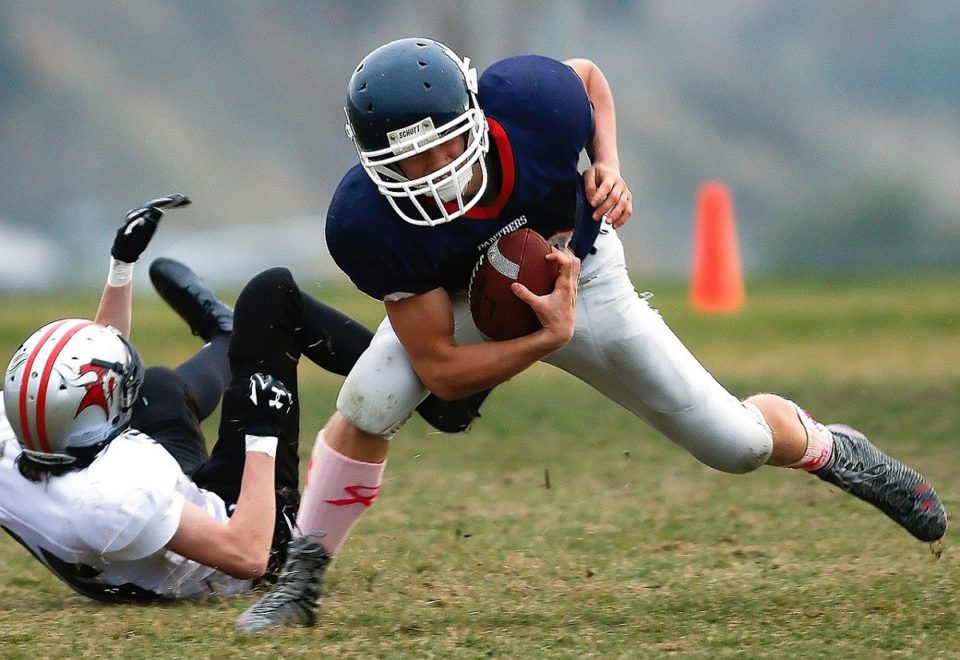 You can bet on sports online legally in Canada. In August of this year, the Canadian Parliament greenlighted single-game betting. Previously, only parlays were allowed. Kevin Waugh sponsored a private bill to this end in 2020. Eventually, it was picked up. The rest, as they say, is history. In the future, the Canadian sports betting market will start to look similar to that in the US.

The new legislation allowed different provinces to make decisions on betting in their own jurisdiction. It does not make betting legal on a federal level.

If it becomes legal nationwide, bettors will have more opportunities to wager, and the number of gambling operators in Canada will grow.

The Future of Canadian Sports Betting

The future of sports betting looks different for each province. British Columbia plans to expand its lottery system. Ontario has taken a more innovative approach, pledging to an open market.

Some operators are either expected to enter the market if it opens up or have expressed an interest in offering sports betting in the country. For example, some new legal sportsbooks in Canada might include the following.

The Canada-based media company is active in a few US states and has intentions to offer sports betting on native soil. The company was acquired by Penn National Gaming this year.

A franchise with an established presence in the US, BetMGM has plans for cooperation with The Hockey News as part of its targets for hockey in Canada.

Based in Australia, PointsBet has set up a team for its Canadian operation. A previous operator of daily fantasy sports and an ex-Rogers Communication executive are among the members. PointsBet has a partnership with Curling Canada and plans to enter into a series of further important ones.

The franchise is acting to fortify operations north of the border. As part of their plans, they appointed Dale Hooper, ex-CEO of Cannabis Compliance, as general manager for operations in Canada last month. Among his credentials is vast experience in Canadian regulatory matters.

The media giant is expanding into sports betting. Earlier this year, Rogers expressed support for the new legislation allowing sports betting in Canada, saying it would help generate revenue and create jobs. At the moment, their entity Sportsnet broadcasts the NHL in Canada.

The sports betting and daily fantasy sports giant plans to enter the Canadian market too. Recently, the franchise built on its agreements with the NFL, of which more opportunities to offer DFS in Canada are part.

Woodbine has an interest in horse racing in Canada, according to a statement by CEO Jim Lawson. The company also has other interests in the Canadian market.

Last but not least, Bell is highly likely to be one of the companies best-positioned to solidify its presence in the Canadian sports betting market.