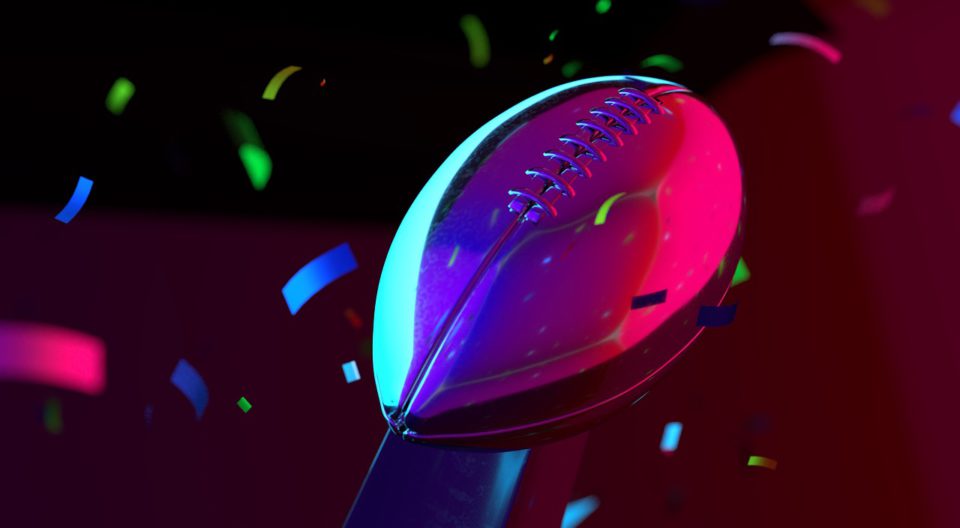 The Super Bowl is one of the most awaited sporting events in the US, not to mention that fans and bettors worldwide love it. Also, the types of bets surrounding this event don’t only feature the classic point spread and Moneyline but also some of the most ridiculous bets you can find only during the Super Bowl. This is thanks to prop bets.

Prop bets are arguably the most fun you’ll have during the Super Bowl, well, apart from winning, of course. Most people like prop bets because they’re fun and entertaining and can even win you a lot of winnings if you’re lucky enough.

What are prop bets?

Proposition bets, or more commonly known as prop bets, are the types of bets that are tied to very specific things relating to the event. We say event instead of the game since prop bets can also be about things that aren’t directly related to how the game is played. For example, one of the most popular props bets is halftime bets. Halftime bets are a subcategory of prop bets related to what will most likely happen to the halftime show.

Another example is who will be singing the national anthem during the event. Most people often mistake prop bets as futures since they can be similar. However, unlike futures bets that are about the outcome of an event, series, or who will get an award, prop bets are directly related to individual players and the events surrounding the game.

Prop bets became popular along with the Super Bowl. The popularity of prop bets surged at the Westgate down in Las Vegas. Westgate is the first sportsbook to offer a variety of prop bets in only a single game. The other sportsbooks followed suit. Nowadays, you can even do prop betting online, like Fanduel.

The coin toss prop bet is a popular one, and the easiest prop bet to understand. Before every game, a coin toss will be done to decide which team will receive the ball. It’s simple enough for a beginner to participate. Although the coin toss bets have only a 50/50 chance of winning, people are still participating in the bet.

The Gatorade shower for the winning coach is somewhat a ritual for the Super Bowl’s winning team. However, four times since the ritual began, the team members didn’t give their head coach the Gatorade bath. One of the most popular Gatorade colors during the past ten years of the Super Bowl is the color orange.

“Who Will the MVP Thank First” Prop Bet?

If you’re new to prop betting, you will probably think this bet is hilarious, and we don’t blame you for that. After the MVP is announced, a sportscaster will be interviewing the MVP of the game, and people will bet on who the MVP will thank first in his speech. Of course, there are a few answers to this ranging from God to no one.

Player props can be anything that relates to any player playing in the Super Bowl. From statistics to a specific event during the game, anything can be bet on by people. A good example of this is the question regarding who will receive the first pass of the game and how many touchdowns the first half will have.

Fat man TD is an easy one to understand. Offensive linemen don’t commonly get an opportunity to score a touchdown. It’s not so common that bookies made a bet regarding the question. Although the situation is not all that common, it still happens from time to time. If you think an offensive lineman can score a touchdown during the Super Bowl, then you should bet on it. If it happens, you’re in for a big payout.

First Song of the Halftime Show

The Weeknd will be the one performing during this year’s Super Bowl, and a lot of speculation regarding which song he will sing first is already starting. Although he has many hit songs during his career, there are only several song choices that sportsbooks think he will sing first.

You can try engaging in prop bets if you want to add some spice to your Super Bowl experience. Prop bets range from things relating directly to the game to the most mundane things you can bet on. That said, even if you’re not that knowledgeable about the event or the game itself, you can still have fun regardless.

Enchanted 2: Here’s All We Know About the Sequel of the Beloved Movie