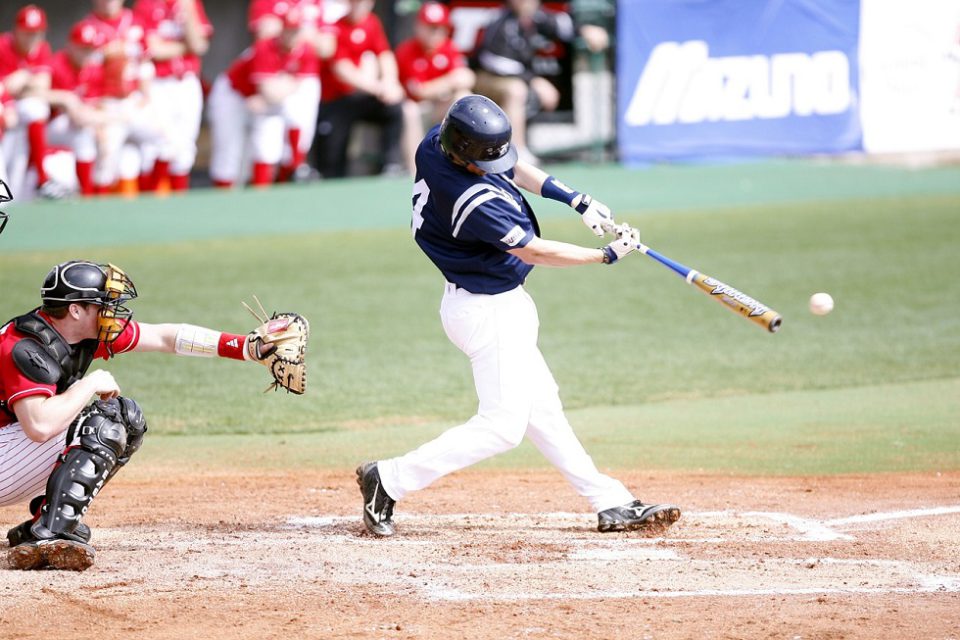 The 2020 Major Baseball League World Series started on October 21, 2020. The event has finally reached the finals, where the Los Angeles Dodgers face the Tampa Bay Rays in the best of seven-game series. The Dodgers won the first game allowing them to lead the race. To win the MLB World Series title, one of them shall win four out of seven matches.

While the MLB is taking place this week until the last day of October, fantasy games are also happening in your dedicated bookies. DFS baseball is an opportunity for baseball fans and bettors to build their team virtually to play against other fantasy players. It also brings massive prizes, so you can start betting on this right away.

Like other kinds of fantasy games you create, DFS baseball needs proper time and effort to form a successful team. Stats That Matter in DFS, best teams, player’s current scorecard are a few of the things you must consider in your fantasy baseball team. To guide you clearly on building a more solid DFS baseball team, here are some techniques to keep in mind.

Although all fantasy games like baseball are played online, each has a different set of rules to follow. Some DFS baseball fantasy players tend to get surprised upon playing because there are instructions they failed to follow. Know that fantasy baseball rules change every year, and you should learn them first before playing.

Some of the rules that continuously change in DFS baseball annually are the quality of stars, the total innings pitched, or even the number of saves. Also, the rules depend on the bookie you are using, so read it first before playing.

Be Sure Of The Player’s Depth At Their Position

While fantasy football needs the right timing to pick each player, the rule is different in DFS baseball. Remember that a professional baseball team is composed of nine players. They all contribute both in the offense (baserunning and batting) and defense (fielding and pitching).

Pick the players as early as drafting starts. Besides, you must know their depth, talents, and strengths. Do not attempt to pick players on the day you are playing DFS baseball because you risk losing money.

As stated, DFS baseball rules change every year, depending on your bookie’s rule. Arguably, a team that hits the most number of home runs wins the match. It might be true to real baseball games but sounds different in MLB fantasy games. The overall pitching score and home park are rules that might be imposed in fantasy baseball games.

It means that the bookie can tell the fantasy players to bid for a team that can generate the most pitching. Moreover, they can also say that home runs are not included in the rules. So, all scoring methods in DFS baseball, including pitching and home park hitting, must be assessed.

A baseball manager equates to a head coach of a professional MLB team. Like a regular coach, they are responsible for making the most realistic and successful gameplans, creating and overseeing final decisions for the team, and knowing which player should take the bench or part of the starting lineup.

Each team manager carries a different game plan, and you must exert an effort to know them better. Some managers want their players to steal more bases, use shifts, or even risk bench players who have not played before. This is a helpful tip when forming a reliable DFS baseball team because it’s easier for you to choose which player to bet on.

Learn the Batting Order Of Your Players

The batting order plays a critical role in hitting home runs, pitches, and other scoring methods. Obviously, a batter that’s positioned as leadoff hitter gets many at-bats opportunities. On the other hand, the batter that settles at the bottom has fewer chances.

But, if you are looking to build a solid fantasy baseball team, leverage on the batters that are settling in the middle. They are the one who will decide if it’s the man in front of him that will hit the baseball or the person behind.

When playing MLB fantasy games, you must make an effort to pick the best players in the field along with the league rules and manager’s overall game plan. If you do this, you are confident that you are playing a productive fantasy baseball game and heading on to hit the bullseye.