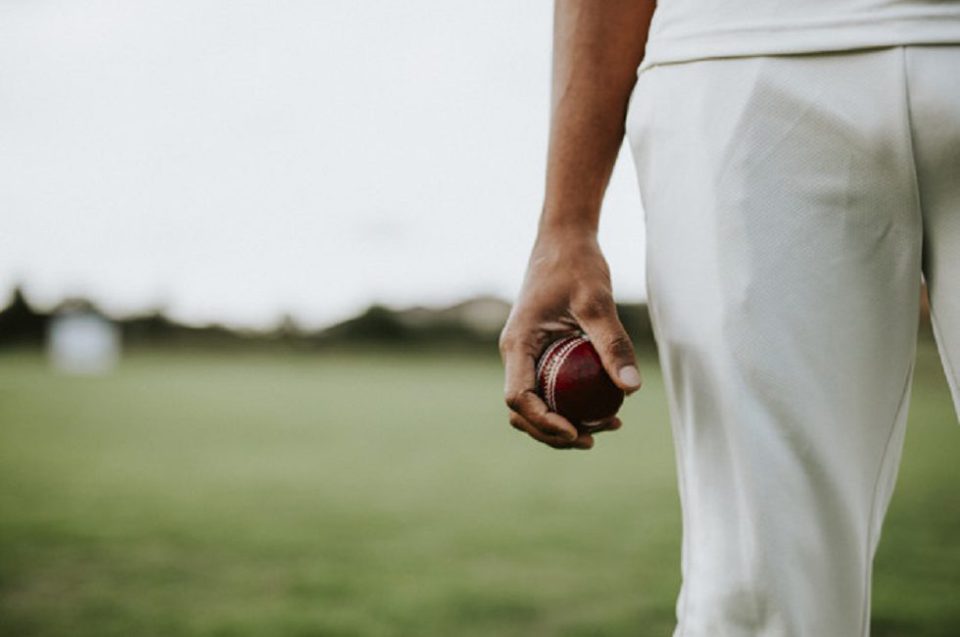 Fast bowling is one of two options that bowlers practice in the sport of cricket, the other being spin bowling. Either way, these bowlers have mastered their craft to perfection so much so that we’ve started to wonder who threw the fastest ball in cricket history.

Wonder no longer, as we’ve compiled our list of the fastest balls to ever hit the pitch!

What is fast bowling?

In our intro, we mentioned that bowlers can choose between fast bowling or swing blowing.

deliver the ball in such a fashion as to cause the batman to make a mistake. The bowler is able to do this by making the hard cricket ball deviate from a predictable, linear trajectory at a speed that limits the time the batsman has to compensate for it. For deviation caused by the ball’s stitching also called “the seam”, the ball hits the pitch and bounces off the pitch thereby deflecting either away from the batsman’s body, or inwards towards them.

Swing bowlers on the other hand also use the seam of the ball executed in an entirely different sense. To ‘bowl swing’ is to induce a curved trajectory of the cricket ball whilst in the air. Swing bowlers use a combination of seam orientation,  asymmetric ball polishing, body position at the point of release, and variations in delivery speed to throw their batsman off. All of these elements also add to effect an aerodynamic influence on the ball.

All in all, the ability of a bowler to induce lateral deviation or ‘sideways movement’ can make it difficult for the batsman to calculate and react to the flight of the ball accurately. In addition to this ability to create an unpredictable path of ball trajectory, the fastest bowlers can be equally potent by simply delivering a ball at such a rate that a batsman basically fails to react either correctly, or at all.

Akhtar threw the fastest ball in cricket history. While he is regarded globally as the fastest bowler, he famously said:

“It doesn’t matter to me whether somebody recognises the speed gun or not. For me, it’s satisfying that I have bowled the fastest-ever delivery.”

No 3 on our list of bowlers who threw the fastest ball in cricket history is Shaun Tait. His fastest delivery of 161.1km/h was at a match against England.

Mostly known for his ODI performances, Tait took 62 wickets in his active ODI career from matches between 2005 to 2016.

Yet another Australian has made their way to this list thanks to their strong bowlers! One of whom is Thomson who clocked the speed gun at 160.6km/h. Jeff has been known to take 200 wickets in Tests and 55 in ODIs between the years 1972 and 1985. He also took 675 wickets in his incredible cricket games for Middlesex and New South Wales. The Australian Cricket Board, honoured the star by inducting Thomson into their Hall of Fame in 2016.

If you thought it’s time for a different nationality, think again. Another Aussie who’s bowled their way to incredulous speed is Mitch Starc aka the left-arm paceman helped Australia lift the World Cup in 2015. He has recorded 244 Test wickets, 178 in ODIs and 43 in T20Is since his debut in 2010. He clocked his fastest delivery at 160.4km/h.

Next up, is a former West Indian fast bowler known to take seven wickets in an innings on two occasions. Andy Roberts’s record includes 202 Test and 87 ODI wickets during his career. Known for delivering two kinds of bouncers, his fastest ball was recorded at 159.5km/h.

Next on the list is another West Indian. Paceman Edwards took 165 wickets in Test cricket and 60 ODI wickets in a career that started when Brian Lara spotted him in the nets. His fastest delivery of 157.7km/h was recorded against South Africa back in a match in 2003.

Statistically, Johnson ranks as a genuine fast-bowling great of Australian cricket with his fastest delivery coming against England in 2013. He took 313 Test wickets, 239 in ODIs and 38 in T20Is. Not only was he a prolific paceman but he could wield the willow, too, adding a century and 11 fifties in his Test career record.

Sami joins his compatriot Akhtar on this list. He burst on to the scene taking a five-for on Test debut against New Zealand. He followed that up with a hat-trick in only his third Test when Pakistan played against Sri Lanka. Sami went on to take 85 Test, 121 ODI and 21 T20I wickets. His fastest delivery was bowled at 156.4km/h against Zimbabwe in 2003.

Shane Bond will be remembered as much for his injury misfortunes as his wonderful ability. Unfortunately, he missed more games than he played.

South African seamer Anrich Nortje bowled one the fastest overs in IPL history when the Delhi Capitals faced off against the Rajasthan Royals in 2020. Nortje was smashed for a couple of boundaries but he came back strong by cleaning up Jos Buttler.