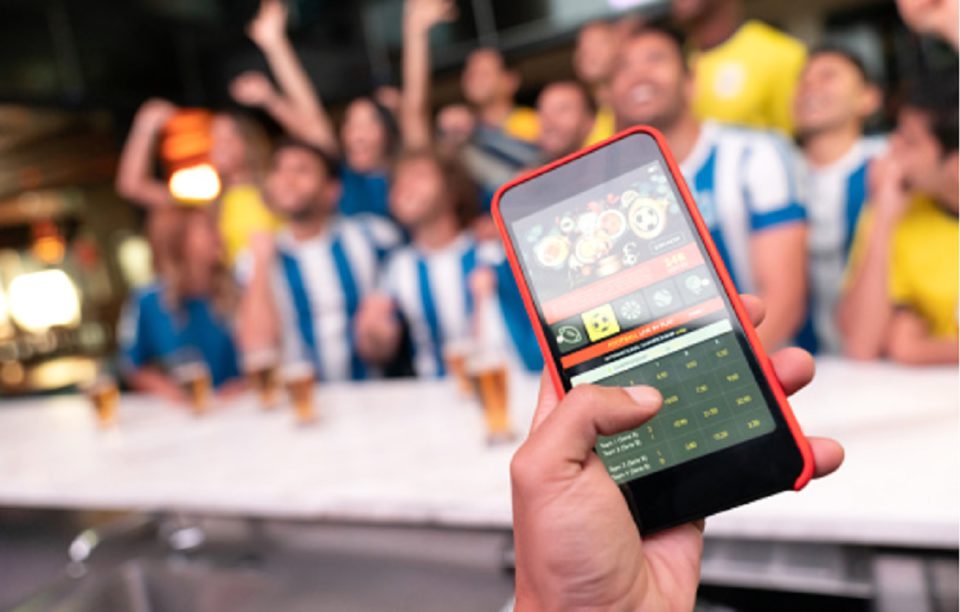 In 2021, the Canadian government finally approved country-wide sports betting to go ahead. Before, only parlay betting had been allowed in Canada, which was severely restrictive for a lot of sports fans. The new single-event sports betting law was passed in August 2021 and means that provinces throughout the country now have the right to set their own laws on sports betting.

Since then, some provinces have lifted restrictions, while others have upheld laws against sports betting. Online sports betting is only available in a restricted capacity in Canada. In terms of online and retail sports betting, each province has its own set of rules. Sports betting is permitted in Canada, although there are various limitations compared to other countries. In addition, online gambling at casinos is also permitted, although only at sites not based in the country. Canadians may legally sign up to play at licensed, offshore sites, such as Golden Nugget. This allows them to claim offers such as the Golden Nugget Ontario bonus and enjoy games like slots and blackjack.

For now, several provinces have established legal online betting. These provinces are:

Ontario’s online gambling market is regulated by iGaming Ontario. This includes sports betting and online casino gaming. iGaming Ontario is in charge of negotiating with foreign sportsbook operators that want to set up shop in the province. This is in addition to the Ontario government’s own sportsbook, PROLINE+, which functions similarly to any other sportsbook.

Loto Quebec, the province’s lottery business, has long allowed parlay sports betting, which had already been legal in Canada for decades. On August 12, the company announced that it would begin offering single-event wagering on August 27, the first day it was permitted. Betting is allowed on all sports, including hockey, soccer, football, and much more.

The westernmost province, British Columbia, has been at the forefront of the single-game legalization discussion. On August 27, the province’s lottery commission started single-game wagering. Play Now, the state-run online sportsbook now offers single-game betting will now be as well as lottery games and is as polished as any other online sportsbook.

Play Alberta is Alberta’s own provincially controlled online casino. Play Alberta officials have been extremely open about their plans to launch a fresh new, Alberta-specific online sportsbook as part of the Play Alberta organization. It’s scheduled to go live in 2022. Offshore sportsbooks are also anticipated to open in the province in the not-too-distant future.

The Atlantic provinces in Canada include New Brunswick, Prince Edward Island, Nova Scotia, and the Province of Newfoundland and Labrador. In this area, gaming is controlled by the Atlantic Lottery, which offers parlay betting as well as lottery games. While the law would allow them to make single-game betting legal, the Atlantic provinces have yet to legalize it.

The provinces of Alberta, Manitoba, and Saskatchewan are also known as the prairie provinces. While Alberta is in the process of legalizing single-game sports betting, the other two have fallen behind. These three provinces are home to the Western States Lottery Corporation, which controls lottery gaming and parlay betting. While single-game betting hasn’t arrived yet, it’s believed to be just a matter of time.

The Future of Sex Dolls