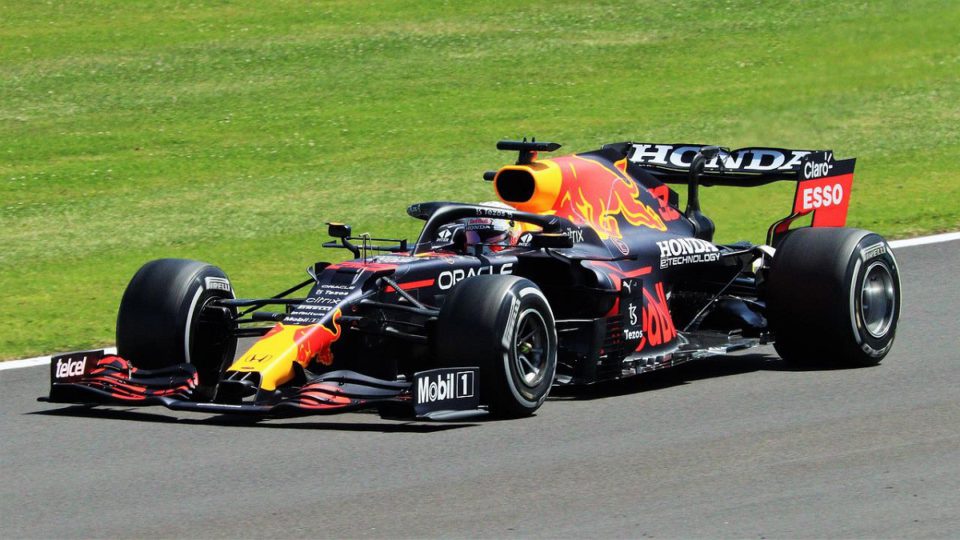 Later this year on 2nd October 2022, the Chang International Circuit in Buriram will again host grand prix motorcycle racing. Since opening in 2014, the FIA Grade 1 and FIM Grade A circuit has hosted numerous key motorsport events already, firmly putting Thailand on the map as a potential destination that Formula One should seriously consider.

This is a nation which boasts a proud history and tradition relating to sports, eager to host major international events of all kinds. As one might imagine the locals are keen to get involved, whether directly or indirectly. This tends to be via attending events as part of the excited and vocally animated crowds, with many even wagering on how famed sporting stars perform when visiting their fabled lands.

But will Thailand still consider gambling on hosting future Formula One events, especially given the potential costs involved? Would the current F1 hierarchy, sponsors and broadcasters even be interested now? These are all interesting questions and there are no easy answers.

Previous attempts to host Formula One

Back in 2012, the Bangkok Post reported that Thailand was likely to host F1 in 2015, as local government officials proudly declared their capital as being ready, while then F1 supremo Bernie Ecclestone gave his verbal backing. Likewise, there was also strong support from Chalerm Yoovidhya, the Thai billionaire and heir to the Red Bull fortune.

Two years prior in 2010, Red Bull Racing had held a demonstration run at Ratchademnoen Avenue in Bangkok, attracting a crowd of more than 100,000 people. Key to future plans was establishing a street circuit on Rattanakosin Island, establishing an exciting street circuit passing several iconic landmarks.

Nevertheless, despite the potential venue being fully approved by the Tourism and Sports Ministry, the idea eventually met with stiff resistance from local residents and environmental groups. Given that further attempts met with continued objections in the capital, other locations were considered elsewhere, with bids to host a Formula One race coming from Phuket, Khon Kaen, and Nakhon Ratchasima, amongst other locations.

In the end, the main desire for the FIA and Formula One organisers was to host a race in Bangkok, although with that idea continuing to meet with opposition, it now seems increasingly unlikely. For the FIA and F1, the capital would provide the most appealing backdrop, and without that being possible, the chances have apparently become increasingly slim.

While the more rural setting certainly boasts its own unique charms, the Chang International Circuit in Buriram has not yet coaxed the FIA to consider the venue appealing enough, when it comes to choosing the venue to host Formula One races. This comes despite repeated success hosting other FIA sanctioned events.

The World Touring Car Championship held the Race of Thailand in Buriram in 2015, while the F3 Asian Championship took place at the venue in 2019 and 2020. Formula 4 enjoyed its first visit in 2017, returning in 2019. The South East Asia F4 Championship will take place here again in September and December of 2022.

By far the biggest and most important event on the schedule, 2018 marked the first year of MotoGP hosted at the Chang International Circuit, having received FIM Grade A recognition. The state-of-the-art venue is now considered one of the best on the MotoGP calendar, and given it also has the important FIA Grand 1 rating, there’s no reason why it can’t successfully host future Formula One races.

In the end, the two key factors for any future bids will revolve around money and influence. There seems to be a growing preference for city circuits, as the acceptance of Las Vegas ahead of the 2023 F1 season proves, combining thrilling racing with iconic world locations. Bangkok as the Thai venue is mired in difficulties, although hope still remains that Buriram could yet lure the FIA to bring their flagship event.

What Are the Advantages of Online Gambling?