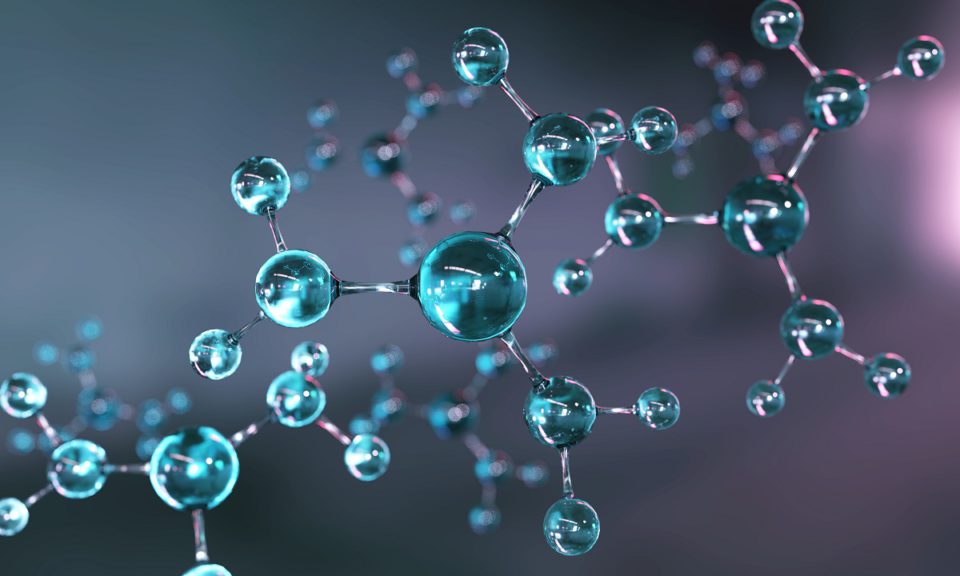 Both mexidol and semax showed substantial antiamnesic effects equivalent to those of the reference nootropic medicines piracetam and oxiracetam in numerous mouse models of amnesia (save for that caused by the maximum electroshock). Reversible dose-effect correlations were found for mexidol but not for semax. Mexidol and semax slowed the responsiveness of CA1 pyramidal neurons in surviving hippocampal slices in rats to ortho- and antidromic population response spikes. Semax decreased oxygen consumption in rat brain mitochondria, but mexidol increased it and showed a linear dose-effect relationship in the 1-5 mM concentration range.

Studying the Effects of Semax on Rat Brain Cell Morphology and Proliferative Activity under Oxygen Deprivation.

Neuroprotective effects may be shown in the improvement of the symptoms of vascular stasis when blood flow to the brain is disrupted. Semax’s antithrombotic and anticoagulant properties may play a substantial role in ischemia damage, according to the existing evidence. Semax is anticipated to help oxygenate the mental tissue by avoiding the aggregation and accumulation of erythrocyte debris in the microcirculatory channels, resulting in decreased brain blood perfusion. PCNA expression in the nuclei of ependymocytes, neuroglia, and blood vessel endothelium increased after administering Semax to animals in both control and experimental groups, demonstrating the stimulatory impact of this peptide on cells directly implicated in the trophic supply of the central nervous system.

Semax stimulates an array of immunological pathways and gene expressions.

Most of the immune-response genes’ transcript levels were increased by the peptide semax, and immunoglobulin genes were the most prominent of them, with half showing the largest amplitude of expression change.

It was previously thought that Semax’s neuroprotective and nootropic characteristics were solely linked to events that directly affected the nervous system. Researchers discovered for the first time how Semax affects the immune system. Semax affected microglia and immune cells three hours after pMCAO. The immunological response subgroup had the most significant impact on leukocyte activation (P-value = 7.6 108). Leukocyte-related processes, which began 24 hours after pMCAO, remained prominent. Semax also affected DCs found in ischemia-damaged tissues in the rat cerebral hemispheres by other researchers. DCS are antigen-presenting cells capable of initiating an immune response and producing cytokines.

Inflammation and the immune response have a significant role in ischemic strokes. Immune/inflammatory cells penetrating brain tissues after ischemia is well-known to exacerbate the condition. There has also been little evidence showing a causal link between leukocyte penetration into injured tissues and the pathophysiology of ischemia in and of itself. However, a few studies have shown that immune cells may protect the brain.

Semax activity elicited the most immunological response 24 hours after pMCAO, which should be noted. The ischemic rat brain cortex was discovered to have a high amount of immunoglobulin transcripts at that time. Intravenous immunoglobulin (IVIG) has been proven in earlier research to have a considerable neuroprotective effect against brain ischemia.

Researchers found changes in the expression levels of many genes involved in the functioning of the vascular system as a reply to Semax administration. One of the therapy options for brain stroke is the creation of new blood vessels in regions that have been chemically damaged. A common aspect of post-ischemic revascularization is the presence of immune cells in injured tissues. Genes involved in vasculogenesis, hematopoiesis, and endothelial cell migration were impacted by Semax three hours after the pMCAO, as were gene expression levels. Hematopoiesis and vasculogenesis share several signaling pathways, and the adult organism’s endothelial cells and hematopoietic progenitor cells express many genes. Semax changed gene expression linked with arterial vasodilation three hours after blockage. Previous research demonstrated that capillary bore expansion could be seen 15 minutes after the peptide was administered. Research shows that Semax may have an impact on the development of new blood vessels, as well as their stability, in the early stages of the ischemic cascade.

It was shown that the expression of genes that control Ca2+ was significantly altered 24 hours after occlusion with Semax. The peptide boosted the number and mobility of immune cells and the expression of chemokine and immunoglobulin genes.

Researchers found that Semax increased the expression of genes coding for proteins that promote intracellular Ca2+ buildup. Semax’s neuroprotective effect on ischemia-damaged nerve tissues may include an influence on processes involved in the incorporation of Ca2+ into cells, according to specific theories.

In ischemia-induced energy depletion in cells, potential-dependent calcium channels and Na+/Ca2+ pumps malfunction, leading to an excessive intracellular buildup of Ca2+ ions and neuronal death. Semax, on the other hand, has been found to help neurons survive ischemia-induced glutamate neurotoxicity. Ca2+ load may not be the cause of cellular death, according to some researchers. Possibly, the neuroprotective action of Semax on ischemia-damaged nerve tissues involves the influence of Ca2+ entry into the cell on the regulatory mechanisms. This concept is based on recent investigations of the neuroprotective impact of Ca2+-activated potassium channels in settings of brain ischemia injury.

Effects of Semax on Neuronal Calcium Homeostasis and Survival in Glutamate-Toxic Conditions.

Semax (100 µM) and its Pro-Gly-Pro fragment (20 and 100 µM) slowed the development of calcium dysregulation and lowered the mitochondrial potential in cultured cerebellar granule cells under glutamate neurotoxicity. Incubation with these peptides enhanced neuronal survival by, on average, 30 percent. Better mitochondrial resilience to “calcium” stress may be the mechanism through which semax protects neurons in cerebral ischemia/hypoxia.

ADHD and Rett syndrome may benefit from Semax.

Additionally, Semax may enhance the effects of psychostimulants on the production of central brain-derived neurotrophic factor (BDNF) and dopamine release in the brain. Semax also has the potential to enhance attentional focus and influence brain growth. Semax has been suggested as a possible treatment for ADHD since the illness is thought to be a neurodevelopmental disorder with a deficiency in dopamine and BDNF function. Rett syndrome, a severe neurodevelopmental condition, may also be improved by increasing BDNF activity, which is linked to changes in the methyl-CpG-binding protein 2 gene in the vast majority of cases (MECP2). Buy peptides online in case you are a licensed professional.

Understand the Difference Between a Public Adjuster and Insurance Lawyer

Isibloom: Most Frequently Asked Questions to Check Before Use It