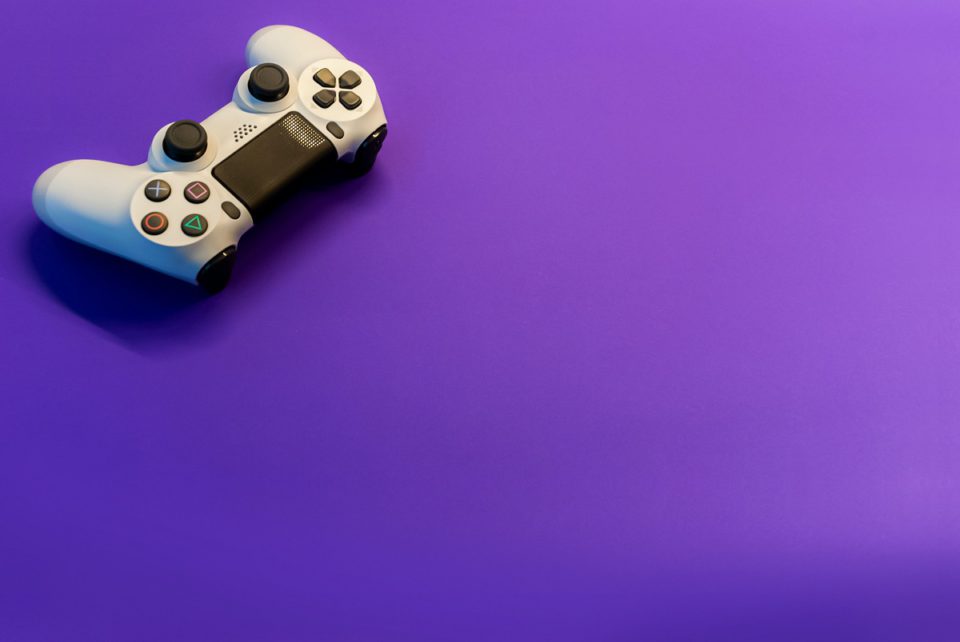 The industries of gaming and iGaming have been around for some time. They are massive and they continue to grow each year with new games, a bigger market, more providers, and more operators with new websites. As such, they influence other markets and influence each other.

It’s no secret that developers from the gaming and iGaming worlds take inspiration from various sources to craft the next hit title. They create games that fall into different categories and genres, and they make sure their provider or operator, or company stays on top of its game.

The mutual influence is felt in both sectors. People that play casino games have seen the many changes that casino titles have undergone throughout the years. They include different features, they look better than they did and they offer a unique gaming experience. As an example, they could illustrate the fact that they can play almost any casino game for free.

The situation is somewhat similar in the world of gaming, although you can’t play an entire game for free. Gaming companies can issue demos that give you access to a small part of the game. Video games look better though and they go in all sorts of directions creatively today.

But mutual influence is felt in both worlds. There are countless examples of it being alive and well.

Casinos as Parts of Games

Casinos are featured in certain game titles. You can look at the GTA or Godfather game franchises and you’ll see that casinos are part of the game. They are locations your character can visit and play some games in. The prizes you win, you can use in the game to buy new clothes, gear, weapons, and whatnot.

Land-based casinos can be locations, but entire casino towns can be locations as well. You can look to Fallout: New Vegas as an example that best illustrates this point. Vegas, one of the casino hubs in the US and the world, is the location for the entire game.

The old casinos didn’t survive the nuclear blast, but there are 5 new ones you can visit. You can play table games like blackjack and poker, and try your hand at slot machines too. The prizes will give your character an advantage in the game. Naturally, the other places in the town will have missions for you to complete.

Casino Games as Parts of Games

Besides the entire location, casino games can be featured in a game. New Vegas falls under this category as well because casino games are games players can play to get more gear, weapons, ammo, and even keys to suites if they’re good enough. But some video games feature casino games because they were popular at the time.

This is best illustrated by Red Dead Redemption as the title features blackjack, poker, and some other casino games. You can play them at various locations in the game and you can earn money to spend on your character. Additionally, you can cheat at these games too, but you should be ready for the bloody consequences if you’re caught with a card or two up your sleeve. This was something that happened in the Wild West and there was usually a fight after someone was caught.

Some games have decided to take on the casino influence and show it more subtly. In other words, they have in-game titles you can play with your character. Star Wars Knights of the Old Republic features a card game and it’s called Pazaak. In the game, you’ll take on a variety of NPCs and you’ll need to play your cards right. Your hand should have a total value of 20 or around 20 to beat the NPC.

It sounds pretty similar to blackjack because the game was based on blackjack. On the other hand, titles like Yu-Gi-Oh and Magic the Gathering might draw inspiration from poker where certain hands and cards are worth more than others and take your score up or take it down. So, casino influence is present in the world of gaming, but gaming has influenced the world of iGaming as well.

The Gaming Influence on iGaming

Aside from the visuals and mechanics, the world of gaming has impacted the world of iGaming. The trend of gamification is raging across the casino industry and it has inspired many iGaming developers to create a level or two in their casino games. This is most visible in slot titles as they come with different levels and different features on those levels to make the gameplay more interesting.

Competitiveness and online gaming go hand in hand and playing casino games are mostly online nowadays. That’s why online casinos have introduced leaderboards or scoreboards for the most skilled players to compete against each other.

Another thing that’s present in both worlds is the review culture. In other words, game reviewers go over video games and tell you if a game is worth your while or not. Similarly, casino fans can visit a link like https://www.gambleonline.co/en-ca/casino/reviews/ and see reviews of casinos in Canada, the UK, the US, Australia, and other countries. There are also reviews that focus on slots, table games, and even live titles.

In short, the worlds of gaming and iGaming have been influencing each other for ages and they won’t be stopping anytime soon.

The Industries That Are Reshaped By Data Analytics