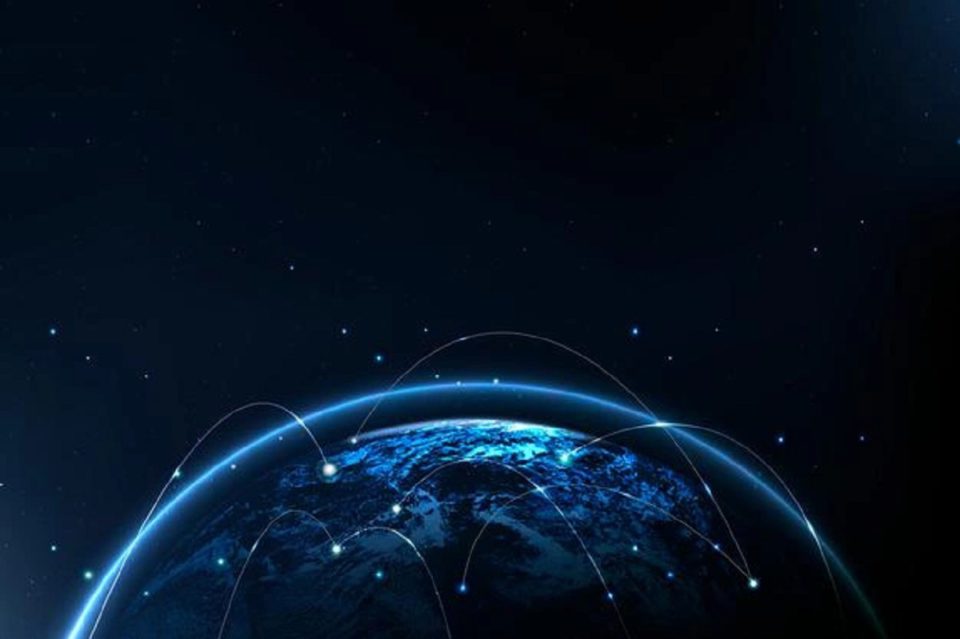 VPN stands for (Virtual Private Network), and it is a technology that allows users to connect securely to an organization’s private network from anywhere in the world. With VPN, administrators can specify exactly what the users will be allowed to do on the network and encrypt all of their communications, so no one ever sees them. For example, they could give you access as a manager with full administrative privileges or as a customer with only limited access. The best part about it is that VPN allows you to protect your company against cyber-attacks, hackers, and snooping.

VPNs are becoming more and more popular as they give you access to the network from anywhere. It has become a standard part of the Internet because of the benefits it brings. It is easy to install one for any business or organization, and costs are low, encryption is safe, there are no limitations on your connection speeds. There are several different types of VPNs, but all work basically the same way.

These VPNs for Canada on our list offer access to many Canadian server locations. Whether you have relocated abroad and want to watch your favorite show or live stream in another country, one of the providers available can help make it happen!

By having a VPN at your company, you will have multiple options for testing your network and being able to access it from anywhere. You may also want to use it as part of a disaster recovery plan as well as to protect against the effects of data loss because you do not have enough time to restore data from backups after a disaster occurs.

What is a VPN?

A VPN is a virtual private network that allows you to browse the Internet from different areas at the same time. The term “unsecured” often sounds scary, but it can be done safely if you use a VPN, it protects your privacy and prevents criminals and government agencies from tracking your online activities.

A VPN, otherwise known as a virtual private network, is a way to use the Internet that hides your identity. When you are connected to the Internet through your computer or smartphone, all of your online traffic travels through this network. Anyone who monitors that connection can see everything you do while using it. A VPN protects your privacy. It is almost like a tunnel between your computer and the Internet so that the information is encrypted before it leaves your computer and decrypted after it arrives at its destination.

A VPN creates an encrypted tunnel between you and a remote server controlled by the VPN provider, and all of your online data passes through this protected tunnel. In effect, the data becomes gibberish to anyone who tries to intercept it on its way from you to its final destination.

The benefits of VPN for businesses

No matter what type of business you have, it’s important to keep your company data secure. If they are not encrypted, sensitive files can be accessed by anyone who has access to them—which is one of the reasons why VPNs are so beneficial for companies of all sizes. Because of this, VPNs are a very popular choice among businesses.

A VPN or virtual private network allows you to create a secure connection between your computer and the websites you want. As long as the sites are VPN-enabled, then it can establish a connection to the Internet where all traffic will be encrypted by its security. All of the data is sent through this secure connection, which is why it’s important for you to use a VPN when browsing through sensitive websites in order to protect yourself against threats.

Companies that use VPNs benefit from other security measures as well because they can deploy network encryption and other ways to protect their company data. Companies also benefit from the fact that their employees can access resources and websites without having to go through a firewall or using a proxy server, which makes it easier for them to access information and do their job more efficiently.

Virtual Private Networks or VPNs are used around the world for a variety of reasons that range from protecting an individual’s personal privacy to securing remote networks. Most notably, they are often used by internet users who are concerned about their online security and try to avoid being watched while surfing. VPN software is capable of other tasks as well, including optimizing streaming rates and hosting your own virtual private network. They have become an important tool for many people who want to access content that otherwise would be restricted due to geographies or censorship issues.

The latest version of the popular Opera browser has introduced a handy feature called VPN that allows anyone to browse the web safely and securely. One of the key features of the browser is its ability to connect to various different internet servers, but usually it is used for accessing content that is blocked across certain geographic locations. VPN software has become an important tool for many people who want to access content that otherwise would be restricted due to geography or censorship issues.

How To Properly Read Your Cannabis Product Labels