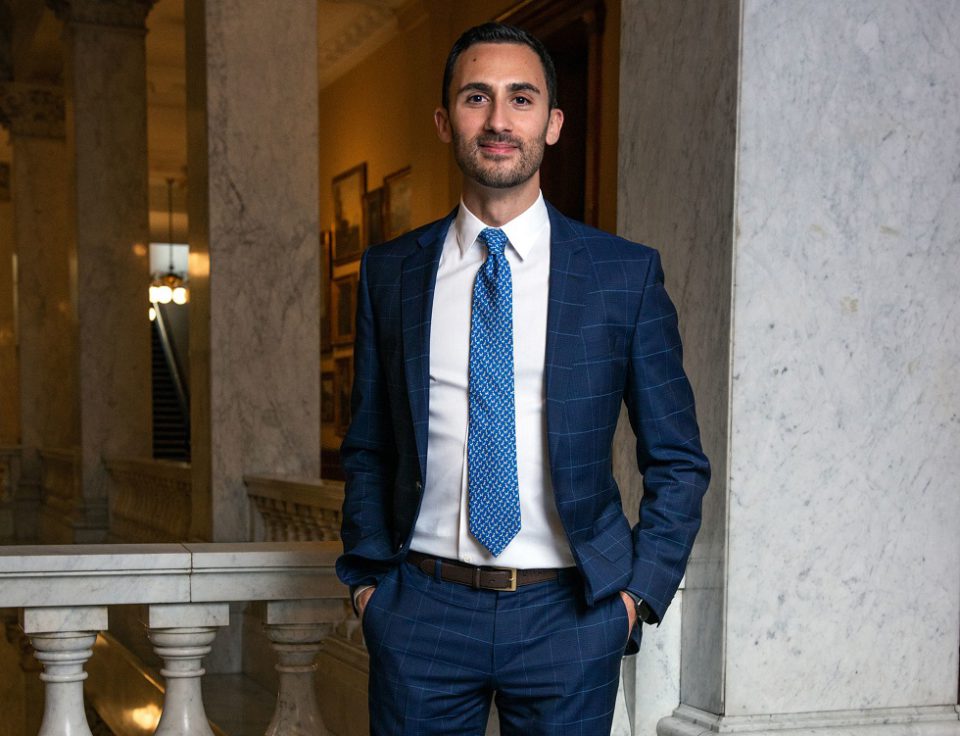 Stephen Francis Lecce, also called Stephen Lecce, is a Canadian politician who is a member of the Legislative Assembly of Ontario for the Progressive Conservative Party of Ontario. In 2020, he is the current Minister of Education.

He attended St. Margaret Mary’s Catholic School in Vaughan, St. Michael’s College School in Toronto, and later the University of Western Ontario for his undergraduate studies in political science.

Stephen Lecce was elected and served as president of Western’s University Students’ Council. While studying at Western, he was initiated into the Sigma Chi Fraternity, eventually serving as president of the Western Chapter.

After graduation, Lecce joined the Prime Minister’s Office (PMO) under Stephen Harper. Here at the PMO, he was called to serve as Deputy Director of Communications before being promoted to Director of Media Relations.

What does Stephen Lecce do?

Stephen Lecce is a Canadian politician. Before he was appointed to cabinet, he served as the Deputy Government House Leader. He was also the Parliamentary Assistant to Minister of Infrastructure Monte McNaughton and a parliamentary assistant to the Premier Doug Ford.

He has served as the Ontario minister of education since June 20, 2019.

A member of the Progressive Conservative (PC) party, Lecce is the member of Provincial Parliament (MPP) for King—Vaughan, representing the riding in the Legislative Assembly of Ontario since his election in 2018.  Lecce was assigned to the Prime Minister’s Office (PMO) during the Harper government.

Parliamentary Assistant to the Premier

Parliamentary Assistant to the Minister of Infrastructure

Who is the current minister of education in Ontario?

The current minister of education is Stephen Lecce. Last year in June 2019, he was sworn in as Ontario’s Minister of Education.

By that start of October 2019, labour disputes between the provincial government and Ontario’s four largest teachers unions (ETFO, OSSTF, OECTA, and AEFO [fr]),  caused rotating strike action.  A joint strike by all four of these unions on February 21, 2020, marked the first province-wide closure of schools since 1997 strikes against the Harris government.

Earlier that month, on February 4, New Democratic Party leader Andrea Horwath called for Doug Ford to fire Lecce as Education Minister, however, Ford assured that Italian-Canadian Stephen Lecce would remain in office. On February 12, Lecce called the decision for the four largest teachers unions to hold the joint strike an “irresponsible choice.”

What should I look for when playing slots?

18 Most Expensive Champagnes in the World