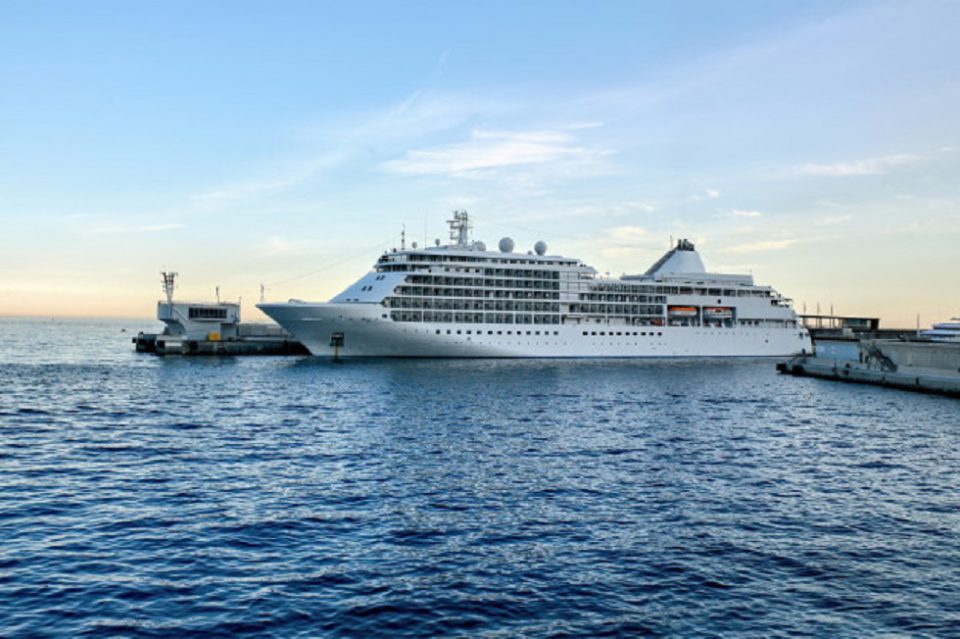 After landing their flights to “nowhere” for the time being, Singapore cruise lines are now offering cruises to “nowhere”. Criticism from environmental groups put an end to round-trip sightseeing flights, so long-distance cruises with no planned port visits may be the next big thing.

The Singapore Tourism Board will allow for select approval of cruise lines seeking certification to take on passengers and set sail, leaving and docking at the same location after completing a round trip. International tourism, an industry that has seen rapid growth in Singapore in the last few years, is still at a standstill. The hope is that the trips to “nowhere” can help boost tourism with national customers and help put some money in the pocket.

Cruise lines that want to apply for a certificate of approval must meet a series of guidelines and qualifications, including an inspection and an audit. Genting Cruise Lines’ World Dream and Royal Caribbean International’s Quantum of the Seas were chosen by the national tourism board to take part in the first trips involved in the program, with Genting embarking on November 6th this year.

Making Up for Lost Time

The decision to allow cruise lines to open for limited business is great news for Genting Cruise Lines, who were investing in a fleet of gambling cruise ships where customers could play their favorite casino games and slots while on the high seas. Some other countries have considered doing similar projects. For example, India is considering investing in “floating casinos” off the Vizag coast that would attract foreign tourists. However, the situation has required many tourist countries to adapt and enter survival mode. Recently, Genting Hong Kong reported it would be forced to put an end to any creditor payments and financial obligations as a result.

Getting cruise ships back into the water, even if they are traveling to nowhere, is a welcome opportunity in the face of more than $3.37 billion of debt that Genting reported in July.

Customers are more than eager to take trips to nowhere, says Michael Goh, telling CNBC that “Since the announcement, the calls have been coming non stop. Online inquiries are incoming as well. So, this is very encouraging.” This is good news for Genting, considering cruise lines have made quite a reputation for themselves in 2020.

However, there are also new issues being raised by environmental campaigners regarding the effect cruise ships have on the environment. Although impact of planes and cruise ships is nowhere near impact cars have, even when combined, various environmental activists have focused their attention on tourism as one of the big contributors to the global carbon footprint.

Flights to nowhere in Singapore faced backlash as a high-emission activity with no point, which prompted airlines to quickly change strategies and begin offering “in-flight” dining on the ground. Activists are sounding the alarm as cruise ships attempt to do the same, citing heavy fuel oil use and pollution as reasons to restructure the cruise industry. Even though there is some resistance, cruise companies are going strong, adapting and evolving as they are an important part of the tourism industry. Considering how activists have managed to end round-trip sightseeing flights, there is some concern about “cruises to nowhere”, but with seeing experts confident, Singapore and other countries might be onto something good here.

How to Start Investing When You’re on a Budget

Camping Near Montreal: 9 Campsites That Are Sure To Make You Happy!

Would Tourism in Manitoba Benefit from a Boost Thanks to Live Streams?

Calgary Folk Festival: All You Need to Know About Calgary’s Music Extravaganza