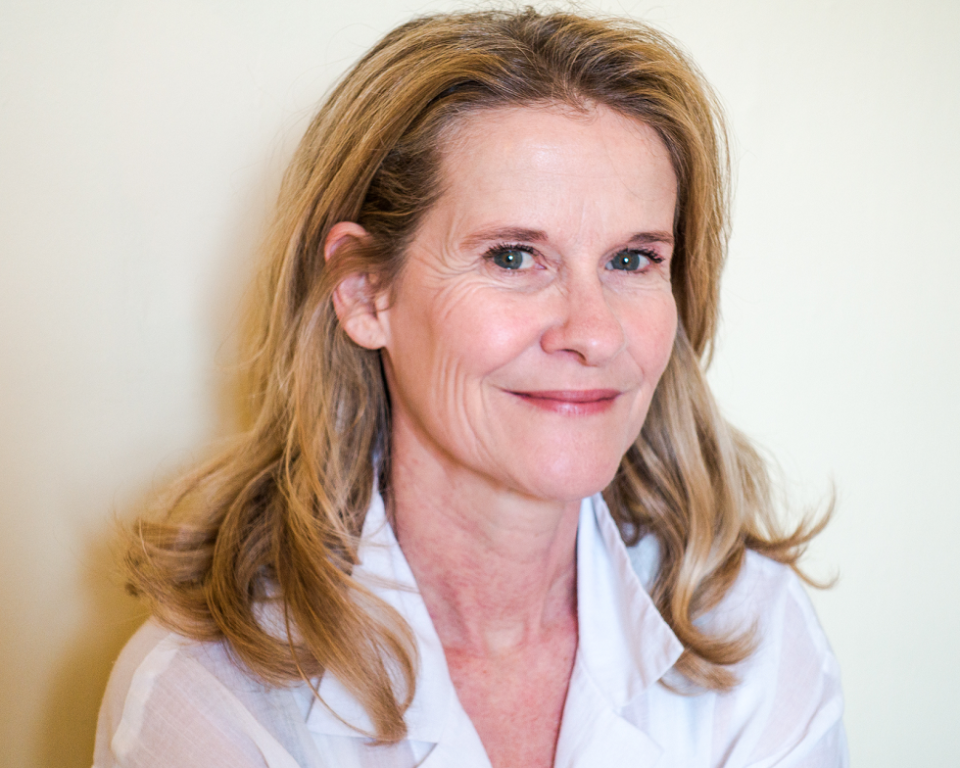 Nathalie Gadouas (born October 24, 1958 in Montreal) is a Canadian (Quebec) actress and dancer. She is the daughter of Robert Gadouas and Andrée Lachapelle, as well as the half-sister of Daniel Gadouas. In November 2010, she performed in the play Sahel by Franco Catanzariti2 as she is a stage actress but she has acted in several TV shows. She has been a passionate dancer since childhood.

The Life of Canadian Dancer and Actress Nathalie Gadouas

She is the actress known for Le négociateur (2005) where she played a journalist in one episode of the year 2006 , Bonheur d’occasion (1983) as an Invitee party and the film won the 1983 Montréal World Film Festival and Windfall and Misfortunes (2008) where she played the role of a tourism guide for the autobus in 2 episodes in the year 2008.

Who are Nathalie Gadouas’s parents?

Nathalie Gadouas is the daughter of famous Canadian actress Andrée Lachapelle and Canadian actor Robert Gadouas. The summer of 1952 gave rise to a decisive encounter in the life of Andrée Lachapelle. She meets Robert Gadouas, a professional actor recognized for his sensitivity, his innate sense of the theater, the intensity of his acting and his gifts as a reader and speaker. The advent of television in the fall of 1952 led the actress to play in a personal adaptation by Robert Gadouas of a black play by Jean Anouilh: L’Hermine. Robert Gadouas plays the role of the lover, Frantz, while Andrée Lachapelle plays that of the lover, Monime. This was the start of their relationship.  Her relationship with Robert Gadouas will last 10 years; Andrée will give birth to four children: Patrice, Catherine, Anne (dead at birth) and Nathalie. Sadly, in 1963, the couple separated.

Robert Gadouas killed himself in 1969. On her return home, Andrée Lachapelle was at a crossroads. Her children fly on their own: Nathalie aspired to dance and become an actress just like her mother, Catherine was interested in being a musician and Patrice worked as a ship captain. Soon she would go on to find other partners, and most notably was filmmaker André Melançon.

Nathalie also lost her stepdad three years ago. Her mother’s husband of the last 20 years, the filmmaker André Melançon died in August 2016 after battling leukemia.

Andrée Lachapelle was a French Canadian actress who was born in Montreal. At a young age, she trained at age 14 at the Studio XV theatre school under Gerard Vleminckx, later attended teacher’s college and taught elementary school for a few years. In 1952 she met actor Robert Gadouas, performed with him, and had three children before his death in 1969. The Canadian theatre actress later appeared in plays by Michel Tremblay, Samuel Beckett and Tennessee Williams and in the films Laura Laur, Léolo, Cap Tourmente, Route 132, The Last Escape and Don’t Let the Angels Fall.

In 1985, Andrée Lachapelle was given the title of Officer of the Order of Canada. In 1997, she was made a Knight of the National Order of Quebec.  She posthumously won the Prix Iris for Best Actress at the 22nd Quebec Cinema Awards, for her final performance in the film And the Birds Rained Down (Il pleuvait des oiseaux).

Lachapelle died via assisted suicide died on 21st November 2019,  at age 88 after battling cancer. Quebec’s cultural community lost an icon. Justin Trudeau made a statement about her death saying: “I am very sad to learn of the death of Andrée Lachapelle. A great lady who has contributed enormously to Quebec culture. The famous Canadian actress passed away peacefully on an afternoon, surrounded by her children and grandchildren. Suffering from cancer, Ms. Lachapelle requested medical assistance in dying.

Not only was Lachapelle one of the most celebrated Quebec theater and television actress leaving behind a huge career that spanned almost 70 years, but she was also a beloved mother as inferred from the statements made by her daughter, actress Nathalie Gadouas.

“She left in peace, in all serenity,” said Nathalie Gadouas, in a telephone interview with the Journal de Montreal.

“She wanted to take it easy and that’s what happened. She was at peace with this decision. She was impeccable until the end. She called her friends, relatives, people she had worked with until the end to tell them how important they had been in her life. She also told us how important we had been in her life, us, her children. She thought of others before she thought of herself. That was it, my mother. She was a very generous woman. And she gave us a great lesson in life until the end. “

Daniel Gadouas is a Canadian (Quebec) actor born October 1, 1947 in Montreal. He also dabbled in poetry. He is notably the author of the text Quebec-Love (1969), which poetically evokes the linguistic and geopolitical context of Quebec. The text was set to music by Robert Charlebois the same year, who made it an emblematic song1.

Was Nathalie Gadouas a dancer?

Yes, Nathalie Gadouas has the following credentials as be IMDb: