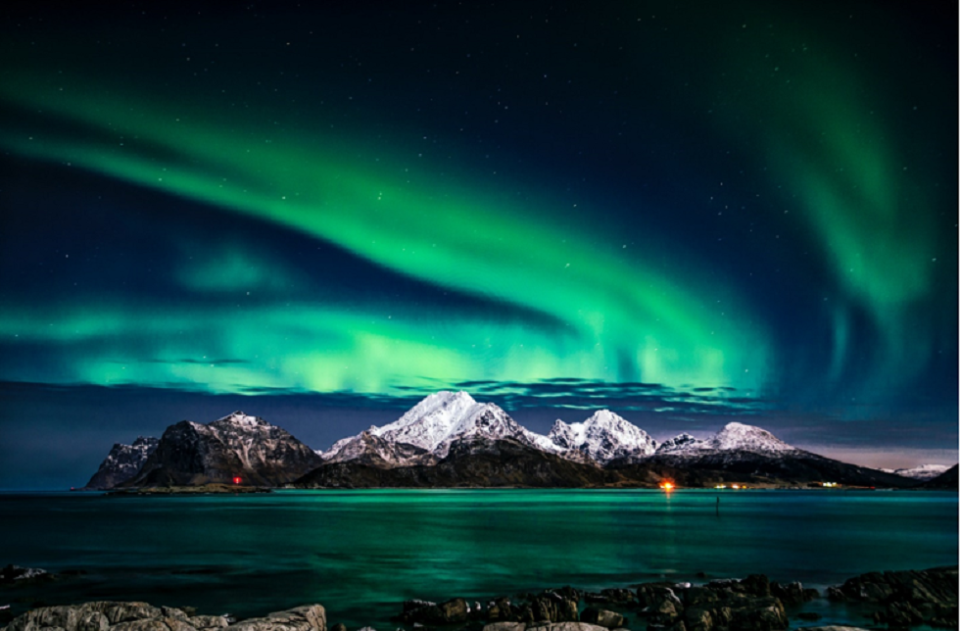 While our planet offers countless wonders, few compare in pure whimsy to Northern Lights. What causes them? Well, when solar winds are powerful enough to hit the magnetic field in the Earth’s atmosphere, the magnetic field reacts with them and unleashes magnificent energy in the shape of light dancing towards the North and South poles.

Travel to the Arctic

Go on an epic adventure to the arctic and enjoy incredible sights and sounds. The arctic is a massive region made up of water, islands, and landmasses that touch Canada, Greenland, Finland, Iceland, Norway, Russian, Sweden, and the United States. Travel with an experienced and safe expedition team like Quark Expeditions for an adventure of a lifetime.

Head to Greenland in September or October when it’s darker and cooler to see Northern Lights in their complete splendor. You can also catch Aurora Borealis anytime from autumn through April when the sky is clear, even if you’re in an urban location.

But there is so much more to do on the world’s largest island!

You May Like: Northern Lights Canada: 8 Different Ways To Catch It In Different Provinces!

Svalbard is Norway’s largest Island and one of the only accessible places in the world where you can watch North Lights during the day. Interestingly, according to many adventurers, this is also the best place to see polar bears and northern lights in the world. Of course, there are many more fascinating things to see here:

Whether you visit Greenland or Svalbard, a fantastic journey awaits you. With the right expedition team, you can see sights, sounds and enjoy a safe and secure adventure of a lifetime.

How to Update Your Home’s Technology

7 Of The Best Bars In Calgary + Reviews!