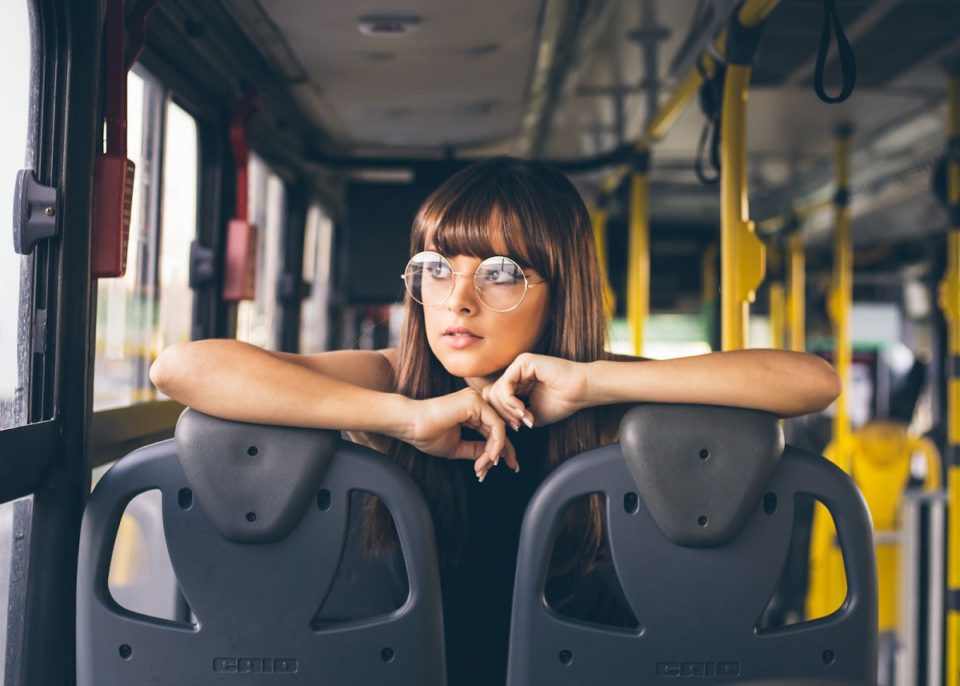 Moving into a new region can be an exciting and stressful situation at the same time. If you’re considering moving to Kitchener, Ontario, you should analyze which neighborhood is best for you. One of the most significant benefits of living in Kitchener is its excellent public transportation options.

Public transportation is a sustainable alternative to car dependency. The downfall, however, is that you must choose your location well to connect to various transit means. If you’re not an avid driver and prefer walkable neighborhoods, see houses for sale in Kitchener connected with everything. Here are the best neighborhoods with the best public transportation options in Kitchener:

When it comes to commuting, choosing the right place is everything. One of Kitchener’s most important networks of rapid transit networks is the newly built ION light Rail. Connecting the entire city through 19 stations, the light rail connect many neighborhoods, from Conestoga Station in Waterloo to Fairway Station in Kitchener.

Whether you need to get to the Innovation District or Market, you can get there using the ION light rail. The express route provides access to commercial centers and services across both cities. Many residents look after neighborhoods within walking distance from the rail or at least close to a bus connection. The best area is the South Ward of Kitchener, including neighborhoods between Mount Hope and Southdale.

These specific areas are known for their diverse and historical elements. Most of the architecture allows for multiple housing options, with multi-family options like duplexes and condos being more affordable for low-income families. If you still prefer a single-family unit, you can find beautiful century homes with gorgeous scenery and easy access to the rest of the city.

Despite the efficiency of nearby public transport, living in Downtown Kitchener isn’t for everyone. Suppose you prefer an intimate space for your family. In that case, you can move further to the Nord, towards the Fairway Station, where you’ll have access to the ION rail. Still, dispensing in the neighborhood, you might have to take a connecting bus. These places include Vanier Kingsdale, Country Hills, Stanley Park, and Center Ville.

High-speed railways are considered the future of long-distance transit, so easy access to a train station can be a decisive factor for future homeowners. There are daily routes from Kitchener to Toronto, Vancouver, Montréal, and Ottawa. If your commute is outside Kitchener, you can use trains to get anywhere in the Greater Toronto Area.

Whether you take trains for work or vacations, access to the train station is vital. Located between Fischer Hallman and Belmont, the city railway is at the southern border of Downtown. The best neighborhood in Victoria Hills, which you’re within walking distance.

Suppose you want to be close to the station but away from the city center. In that case, you can opt for Centreville Chicopee, right next to Victoria Hills. It has access to both the ION light rail and the national railway, and only you would require a bus to get there. You can access the ION from 4 different bus routes, which run on a schedule.

The Grant River Transit, also known as GRT, is a public transportation system connecting Cambridge, Kitchener, and Waterloo together. It operates every day of the week, with more than 50 routes covering most neighborhoods. It also includes the ION rapid transit system, which covers the twin cities, including the University and Student Campus.

Each ION station connects to a bus route so that you can have access from anywhere in the city. If you want easy access to all the bus routes and the light rail, you should look into the Downtown area neighborhoods. Some include Civic Center, Cedar Hill, and Auditorium, right in the middle of the city.

If you prefer to live in a more suburban environment, you can still have access to public transportation. GRT has adapted its system so that in lower-density regions, people can opt for their BusPLUS system, which includes large vans that take regular fares on scheduled routes to new neighborhoods and more remote facilities. Eventually, if ridership is sufficiently high, this route can later be replaced with regular buses.

If you have a car, it can be a good alternative when push comes to shove. 401 Highway is one of Kitchener’s most substantial assets, connecting the city to the Greater Toronto and Hamilton Area. If you’re looking for easy and efficient vehicle access, look into the Doon South suburbian neighborhood. Within thirty minutes, you can get to the highway, which connects you to Canada’s economic and urban centers.