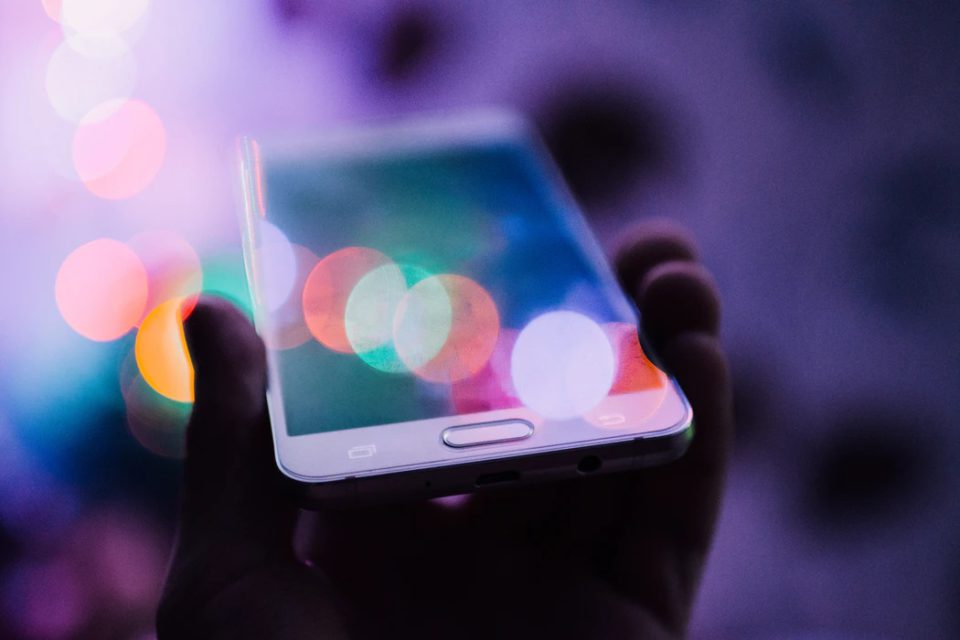 2020 was a big year for gaming. Sales of gaming PCs went up 13% which was the first time in a decade figures had shown a substantial growth. Sony and Microsoft released their highly anticipated next generation consoles – the PlayStation 5 and the Xbox X/S Series, respectively – and sold out instantly, struggling to replenish stock. Nintendo’s Switch console also performed very impressively, profiting off of interest in exclusive titles and its innovative mechanics.

It is mobile gaming, though, that continues its dominance. It may be surprising to learn that mobile gaming has 51% of gaming’s market share, which is projected to grow. However, the Asian market, and some other countries in the West like Brazil, contribute heavily to mobile’s position. Major European and North American countries tend to favour PC gaming and console gaming at least in discourse. Call of Duty: Warzone, Fortnite, and other non-mobile titles take precedence, despite Garena Free Fire, Candy Crush, and PUBG more than competing with them, if not surpassing them, in terms of players and revenue.

Yes, there is, in some cases, a difference between these games on the various devices. PC- and console-exclusive titles are more expansive and detailed. However, this is just a matter of the capacity for rendering. Gamers enjoy the convenience and mobility of playing on smartphones. It’s part of the general trend which indicates that flexibility is an essential customer need. Many traditional industries have been threatened and had to adjust by the digital equivalents ballooning – take online casino and brick-and-mortar as an example. Sites like ComeOn Canada offer access to their library of games and exclusive bonuses all from wherever you are. Gamers can play at their own speed, whenever.

The issue of rendering and processing can be solved by the development of a new piece of technology though: cloud gaming.

Cloud gaming renders and processes titles on remote servers and the gamers stream it to whatever screen has the ability to as they play and interact with it on their device. It relieves the responsibility of the smartphone, PC, or console to do any of the hard lifting, meaning that the need for expensive gaming PC rigs or the next generation of console might not be as fundamental to the experience as it is or has been.

There are already means to experiment with cloud gaming on the market.

Xbox Game Pass (which can be played on mobile) and PS Now are what the main consoles offer. Both are subscription services, with extensive catalogues of previously released games and exclusive games. Microsoft’s acquisition gaming studio Bethesda – who made the Elder Scrolls series, Fallout, and Doom – was predominantly about having them on Xbox Game Pass. With these subscription services, gamers can’t download their games locally, instead relying on their internet connection.

Google Stadia is another option. However, Google have shut down their internal studios which supported many games on the service’s catalogue and pursued exclusive games which would attract new customers. It now looks like, instead of being genuine competition for the console’s offerings, they’ll opt instead to licence titles and just be in the market, rather than actively seek to stake serious claims for ground.

Right now, console companies are leading the way on cloud gaming. At some point, though, there could be an internal conflict, as cloud gaming’s development progresses to the point where the consoles are redundant. Will the emphasis then switch the smartphones?

The Best New Products for Keeping Your PC Clean

Why Do People Believe That Macs Don’t Get Viruses?

6 Ways to Save When Finishing a Basement

The Top Tips to Flying Private on a Budget

Repair or Replace: What You Should Be Doing With Your Roof?