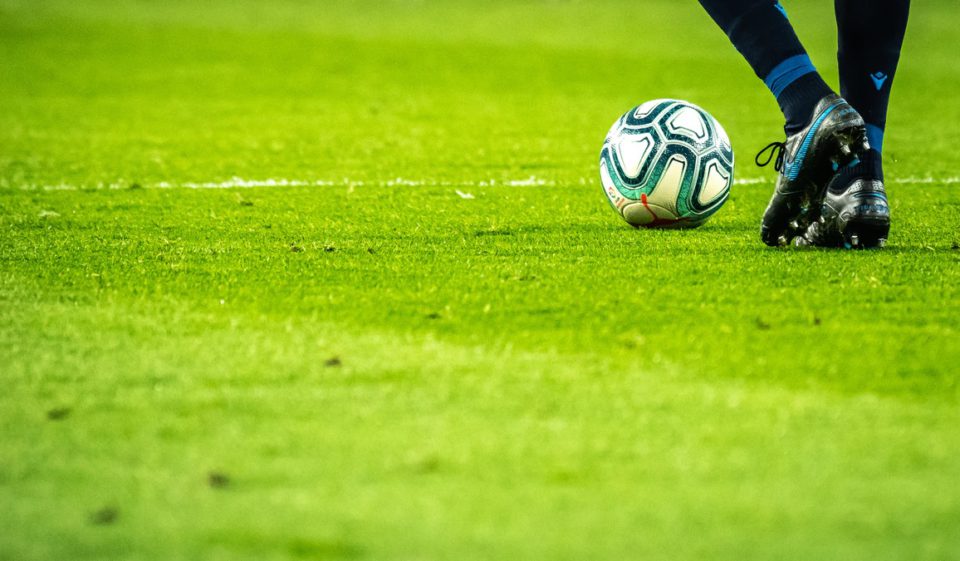 Europe’s greatest competition, the Champions League, is nearing its conclusion for this season. Those that remain are a bunch no fan would be surprised by. (Maybe Porto are the exception after their surprising win against Juventus, but most will expect a shock inclusion of some form, due to some draws being favourable rather than upsetting a major team.) However, the likes of Bayern Munich, Paris Saint-Germain, and Real Madrid, despite being top clubs, aren’t as strong as they’ve previously been.

If punters head to sites such as ComeOn or any of their favourite sportsbooks they will always see Bayern, PSG, and Real as favourites for domestic titles and the Champions League. This season is no different. Even now, at this moment, the general consensus is Bayern are the favourites. The issue is that they all have obvious weaknesses this season. Bayern are giving up some many chances off of second balls and through balls. PSG are wobbling defensively in too many games for it not to be a bigger issue. Real Madrid are still figuring out how to attack without Ronaldo and defend with an aging team who can’t transition well. This leaves Borussia Dortmund and Porto, who are the least likely to win the competition due to both inferior playing and coaching talent, and then the English teams: Manchester City, Liverpool, and Chelsea. Are these the teams to beat?

Pep Guardiola’s Manchester City have been one of the best teams in Europe since he came in. They’ve dominated teams. They’ve become Thanos-level inevitable. Teams know they’re coming, but how do they stop them?

Last season, their league performance was not good. This was largely due to finishing variance – that is, they were creating chances but weren’t scoring, which happens sometimes and is part of such a low-scoring game, but, eventually, things level out and those same chances teams were creating and missing start to go in, and teams were scoring on them on very few chances – and being far weaker in transition.

This season, they’ve solved their issues. They have a number of new box threats due to structural tweaks – particularly İlkay Gündoğan – and have managed to become scarily adept at restricting counter attacks. Right now, they are the best team in Europe.

Last year, Liverpool were unbeatable. They were record-breakers in the Premier League as they went on to become champions for the first time in thirty years, after winning the Champions League in 2019/2020. This year, things have been a little different.

Losing all three starting centre backs to season-ending injuries through the first half of the season was devastating, causing both defensive and offensive problems. They have a similar issue to Bayern this year and City last year in that their transition defence and ability to limit the danger of through balls is inadequate compared to what it’s been previously. However, they are still a great team with plenty of offensive threats. With the reintroduction of Fabinho into the midfield and Jota coming back into fitness, they look far more competent and deep, and finally settling on a centre back pairing should bode well for the rest of the season. The Champions League has always been Liverpool’s competition. Even after a season of injuries and bad luck with finishing variance, it won’t take much for Liverpool and their opponents to realise they’re a team to fear.

With Lampard at the helm through the early parts of the season, Chelsea were never seen as a major threat in the Champions League. Game-to-game their performances varied wildly. They were reliant on individual talent. However, since Tuchel has come in to replace Lampard they’ve become impossible to score on, and more of a “team”. Opponents will know that scoring will be difficult, meaning that while they need to be conscious of being offensively focused, they can’t leave themselves open at the back as Timo Werner and Christian Pulisic, among others, are excellent transition attackers who will score if given half of a chance.

What to Expect After the Pest Control Service?