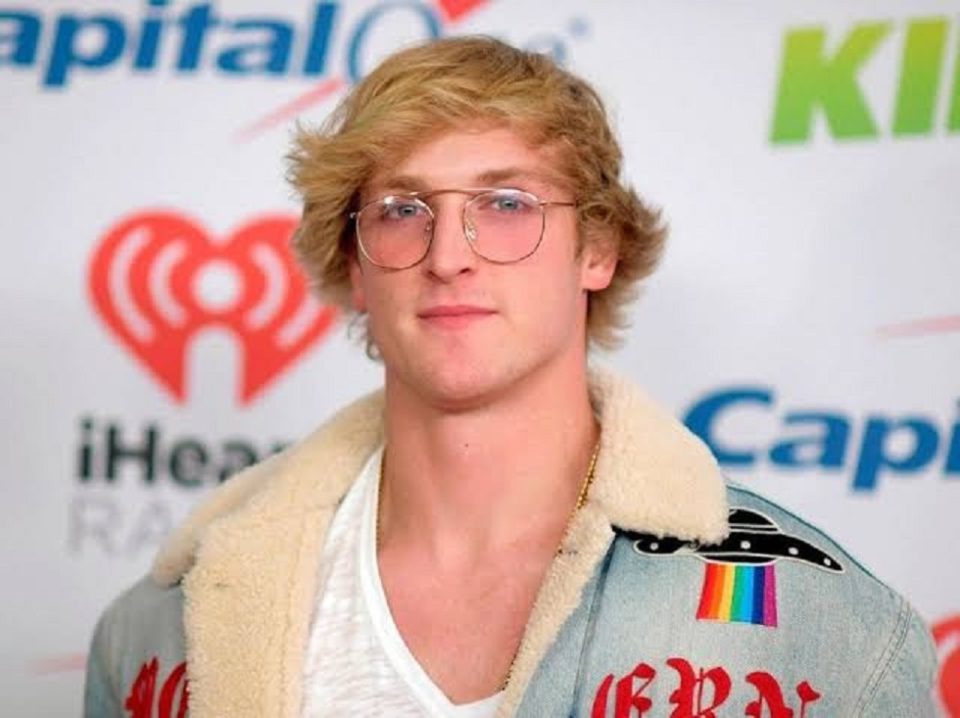 American Youtube star Logan Paul is a producer, vlogger, actor, entrepreneur and an amateur white collar boxer. This leaves us wondering how much Logan Paul net worth is estimated at! We broke everything down in this article:

Logan Paul is a very famous YouTube star from the United States of America. Aside from being a YouTube megastar with over 20 million subscribers, Logan Paul is also a producer, vlogger, actor, entrepreneur and an amateur white collar boxer. Logan Paul’s videos have generated over 4.8 billion views in total and he has is the 54th highest subscribed American channel on YouTube. Logan Paul also runs a podcast called Impulsive. It has around 1.8 million followers. He has had guest appearances in movies such as Baywatch and The Space Between Us. Logan Paul is also one of the most popular white collar amateur boxers in the world. After fighting Joe Weller and KSI, Logan Paul challenged former NFL Wide Receiver Antonio Brown to a boxing match which for some reason, Brown accepted.

Logan Paul rose to fame through his videos on Vine and he successfully transitioned on to YouTube stardom. As per figures released in the year 2020, the 24 year old YouTube star Logan Paul’s net worth is over $19 million. Logan Paul has also launched a fashion line recently and he is all set to become one of the biggest pop culture icons of the coming years.

In this post, we will talk about Logan Paul’s net worth, his beginnings as a social media celebrity, controversies associated with him and what the future holds for him.

Logan Paul: All You Need to Know

When was Logan Paul born?

Who is Logan Paul’s brother?

How did Logan Paul start his career?

Logan Paul started his journey in the video sharing world at a young age of 10. He made videos for a platform called Zoosh.

Paul was also heavily into sports in high school, being one of Westlake High School’s best performing football players. He also competed for the school in wrestling competitions. He has claimed that he suffered from some brain damage during his high school football days and as a result, he has lost the ability to feel empathy towards others.

Logan Paul had already put in a lot of hours to his future success while still in school. So much so, that his YouTube following was already of a decent size before graduating.

He decided to attend Ohio University, but dropped out in 2014 to pursue a career in social media. 3 years later, we can all say his decision has paid off big time.

Logan Paul became a true internet sensation via the now defunct social media and video clip sharing website, Vine. However, in 2014, his popularity on the platform had earned him over 3 million combined social media followers.

In 2015, he was ranked as the 10th most influential person on Vine, and began earning some serious advertising revenue.

The smart move came when Logan began to push people to his social media channels, and start promoting content on Facebook, Instagram and YouTube. The Vine platform closed down, and if he hadn’t done this, he would have disappeared.

His content continued to reach millions on other platforms, and his YouTube vlogs provided opportunities to collaborate with plenty of other stars; even the likes of Dwayne Johnson.

Even though a lot of people tend to scoff at the success of YouTube celebrities like Logan Paul, there are a lot of lessons that can be learned from this 24 year old’s journey into superstardom. Here are three of them:

Have you noticed why Logan Paul is so popular? There’s no hint of being fake whatsoever within his content. He’s able to express himself, and doesn’t care about showing the real him in front of camera.

Logan Paul started creating videos at a tender age of 10. That’s the age when most of us have no clue of what we are doing. This was a vital stage in achieving his success at such a young age. Without that experience throughout his teen years, he wouldn’t have been able to bring the level of quality he does to his videos today.

He dropped out of university to pursue social media. Not many people would be willing to make that decision. But, he did, and it paid off. A decision to pursue what you’re most interested in, is never a bad decision.

Logan Paul released a video on December 31st, 2017 which featured the corpse of a man who had recently hanged himself to death in Japan’s Aokigahara at the base of Mount Fuji. That forest is infamously known as ‘the suicide forest’ all over the world. Logan Paul and his team had planned to camp in the forest, but after they found the corpse, they decided to drop their plans and informed the authorities. Logan Paul received intense negative backlash for streaming the video. A petition on change.org asking for a permanent ban on Logan Paul’s YouTube channel, ended up garnering over 500,000 signatures. YouTube went on to remove Logan Paul’s channel from its Google Preferred ad program. After a slew of public apologies and a month long hiatus, Logan Paul returned to YouTube on February 4th, 2018. Logan Paul also went on to donate $1 million to a suicide prevention agency.

What happened in the Logan Paul vs KSI fight?

The white collar amateur boxing fight between Logan Paul and British Youtuber KSI was more of a show for self promotion than a genuine, rivalry driven fight. Jake, Logan Paul’s younger brother, also fought KSI’s younger brother Deji Olatunji. Immediately after the fight, Jake announced that he’s going to launch his own clothing line and that he wants Chris Brown (domestic violence accused) to be his next opponent. The fight however, wasn’t disappointing to watch. The amateurism of both Logan Paul and KSI ensured that the audience got an exciting brawl to enjoy. Whoever it was that they hated, that dude got punched in the face and bled for their entertainment. The fight ended in a draw and the two met in a rematch. KSI won that fight via split decision. Two judges scored in favour of KSI while one scored in favour of Logan Paul.

As per Business Insider’s estimates, the first fight between Logan Paul and KSI generated around $11 million. However, as per Logan Paul, he didn’t actually manage to make much money out of his first fight. This is what he said about his earnings from the fight: “Thirty percent of the revenue goes to YouTube, then I split the remainder with team KSI, then I split that with Jake Paul. Then out of that another 30% goes to managers, lawyers, agents, everyone involved from my team, we paid for venues, our full-time boxing coach.”

What is Logan Paul’s net worth?

Do Online Casinos Really Pay Out?

Christina Schwarzenegger: Get A Total Recall of Her Life