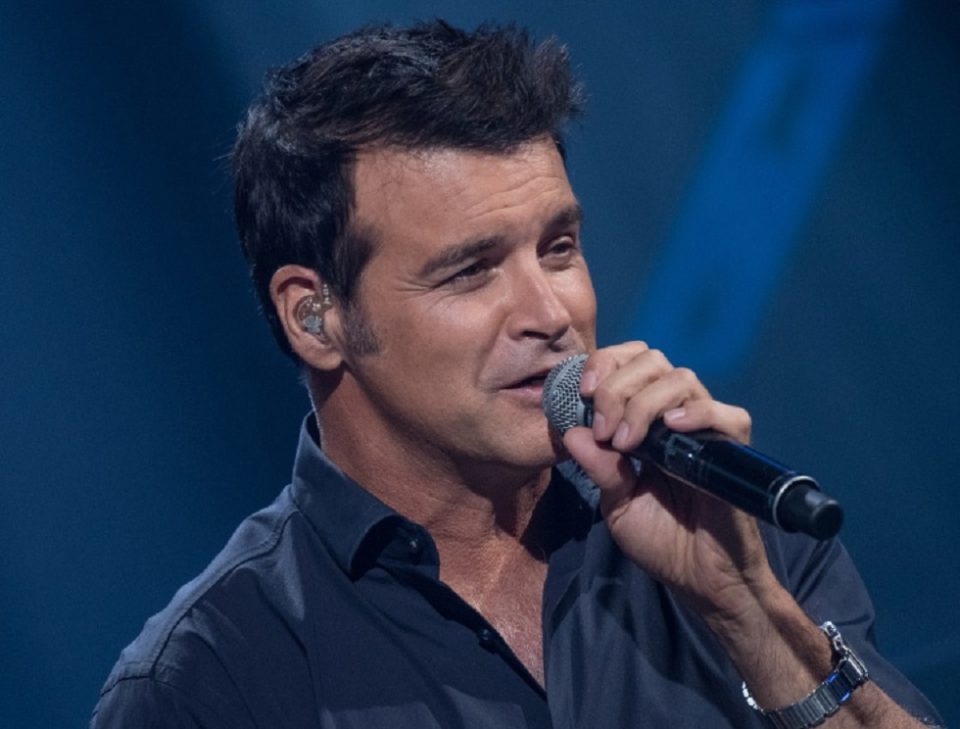 LP Hélène singer-songwriter Roch Voisine sold over one million copies of his song and enjoyed exceptional popularity. He writes material in both English and French and even won the Juno Award for Male Vocalist of the Year in 1994. Here’s a biography of the Quebec artist:

Roch Voisine: Why Is The Singer Trending Today

Who is Roch Voisine?

Singer-songwriter, actor, radio and TV host Roch Voisine was born on 26 March 1963 in Edmundston, NB). In 1989, he recorded the LP Hélène (Star STR-8014), where the title song is a romantic ballad with acoustic guitar accompaniment. Within two years, it had sold over one million copies, most of them to female teenagers with whom Voisine has enjoyed exceptional popularity. He won a lot of Félix Awards for pop rock LP, most popular song, and as male performer and discovery of the year in 1989, as well as the Victoire trophy rewarding the best album in the French-speaking world in 1989 and 1990.

In 1990, Roch became the first French-Canadian artist to do a four-night run at the Zénith in Paris. In 1991, he started a European tour (Germany, Italy, Great Britain) with two evenings at Bercy Stadium in Paris. Calling the show ‘an absolute commercial and popular success,’ Louis-Bernard Robitaille wrote in La Presse (Montreal, 27 Mar 1991): ‘Coming from Quebec, we had known several popular singers, and even some headliners. With Roch Voisine, for the first time, we have a star. A real star. Of the kind that unleashes uncontrolled and simultaneous commotion in thousands of teenage girls’.

What Does Roch Voisine Do?

Joseph Armand Roch Voisine was born in Edmundston, New Brunswick, Canada. The singer  grew up in Saint-Basile, New Brunswick but eventually moved to Notre-Dame-du-Lac when he was 12.

Roch Voisine went to school at École technique de métiers de Lauzon in Lévis now known as Guillaume-Couture Secondary School) and at Polyvalente de Lévis (today École Pointe-Lévy).  He attended the University of Ottawa where he graduated in 1985 with a degree in physiotherapy and played 4 seasons with the uOttawa Gee-Gees men’s hockey team.

Roch Voisine aspired to be a professional ice hockey player. Voisine first pursued a career in hockey (with the Remparts in Quebec City) that came to an end when he hurt his knee at 18. The knee was severely injured while playing baseball in 1981.

Later he gave his first major show in 1986 on Canada Day. Télévision Quatre Saisons gave him his other first start while hosting ‘Top jeunesse’, a variety show for teenagers. However it was the CBC television series ‘He Shoots, He Scores’ that the general public grew familiar with.

In the summer of 1986, Roch Voisine had his music debut when he sang on Canada Day (1 July) in front of 50,000 people at la Ronde amusement park in Montreal.

Voisine’s musical breakthrough came with his 1989 album Hélène which sold three million copies and became successful in Quebec and France, Belgium and Switzerland. In 1990, Hélène was awarded the Best Album prize at the Victoires de la Musique. He capitalized on his big success by releasing a bilingual French/English album Double with one CD containing all-French songs, the other all-English songs trying to position himself in both francophone and anglophone markets.

After a highly successful European Tour in 1991, he was awarded France’s Chevalier de l’Ordre des Arts et des Lettres, becoming the youngest artist to receive it at age 28. His second European tour ended on 17 April 1992 at Champ-de-Mars in Paris. Singing in front of 75,000 people, the show was broadcast live on TF1 to 14 million viewers.

In 1993, Voisine had his biggest English-language hit to date with the single and album both entitled I’ll Always Be There, on which he worked with David Foster, the famous music producer. With his song reaching number four on the Canadian music charts, the album reached number seven. This led to his wax statue being launched in Musée Grévin in Paris.

In 2004, he had a huge success with the traditional song “Jean Johnny Jean” written by Gildas Arzel.

The artist has continued alternating between recording both French and English-language albums. His French songs and concert tours have continued to enjoy success in Europe (specifically in France) and Quebec, while his English-language recordings are a frequent mainstay of Canadian adult contemporary radio.

In 2006, he jammed with other musicians in L’Or de nos vies in a formation named Fight Aids singing a song composed by Kyo. Revenues went to Fight Aids Monaco. Université de Moncton, New Brunswick, Canada gave him an honorary doctorate in music in May 2007.

Between 2008 to 2010, he launched his Americana series recorded in Nashville, Tennessee. The third of his American popular and country music was dedicated to California music. In 2010 he came out with the album Confidences in 2 separate European and Canadian editions. He was also one of the commentators for the men’s hockey tournament for French television at the 2010 Winter Olympics in Vancouver. 3 years later in 2013, he came back with a duo album called Duophonique.

Why Is Roch Voisine Trending Today?

Roch Voisine is a Stern Brunch Daddy now, I don’t make the rules.

Recently, Voisine teamed up with Gregory Charles and Luce Dufault, as well as dozens of at-home singers, for a cover of “Bobépine”. The Internet went mad swooning over his daddy vibes. On the other hand a lot of people were happy to see him trending for his performance and not because he was presumed dead.

Who Is Roch Voisine Dating Today?

Voisine married Myriam Saint-Jean on 21 December 2002. The couple have two sons. In 2007, Voisine’s website announced his and Myriam’s divorce. Later on, he had short-lived relationships with Narimane Doumandji, a public relations specialist, and then with Myriam Chantal.

Who Is Roch Voisine? Why Is He Trending?