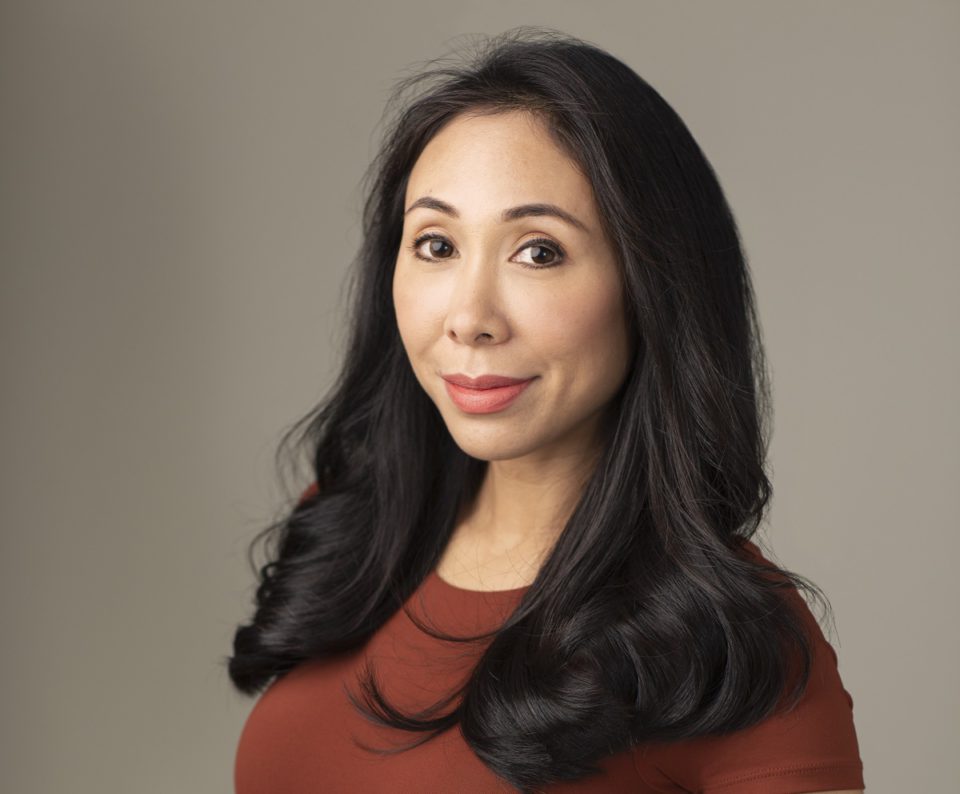 When empathy is at the heart of professionals’ day-to-day jobs, work demands can batter them mentally and emotionally. Professionals on the front line of health and human services — doctors, nurses, and social workers — are especially at risk, as are those who work for charities.

When Katrina Sriranpong was an immigration lawyer assisting refugees and victims of human trafficking, she sought a balance between helping people and maintaining a healthy mental state. She has since left law to become a full-time mother to her two young children. When she worked in the legal field, she was the only Thai-speaking immigration lawyer in Vancouver, British Columbia.  As she provided legal advocacy for refugee claimants, she empathized with their horrendous stories of torture, violence, and human rights violations.

“I assisted refugee claimants from Syria and had to detail their harrowing and disturbing accounts of torture, starvation, arbitrary detention, kidnappings, sexual violence, and abuse,” she says. “I assisted refugees and victims of human trafficking through very difficult times in their lives. I was dedicated to reuniting family members forced to live apart for years.”

Sadly, the exodus of millions from their homes in conflict regions like Syria, Ethiopia and Venezuela continues to fuel the refugee crisis. According to the United Nations refugee agency, UNHCR, 100 million individuals have been forcibly displaced worldwide — the highest levels of displacement on record. An estimated 36.5 million (41%) are children below 18. The numbers underscore the harsh reality of the problem.

“The emotional stakes are high in this line of work, and the boundary between work and private life is almost nonexistent,” Sriranpong says. “My private life revolved around the deadlines imposed by immigration or the courts, and there were many years where I worked 12-hour days and on weekends.”

Ministering to victims ravaged by tragedy can result in what psychologists refer to as “compassion fatigue.” Also called secondary traumatic stress disorder, compassion fatigue can be a byproduct for those who work or volunteer with traumatized clients, as explained by traumatology pioneer Charles Figley in his scholarly works and books. Figley founded the International Society of Traumatic Stress Studies, and his benchmark work is the book Compassion Fatigue: Coping with Secondary Traumatic Stress Disorder in Those Who Treat the Traumatized.

Compassion fatigue can cause feelings of isolation, anxiety, dissociation, physical ailments, and sleep disturbances. Additionally, it is associated with a sense of confusion, helplessness, and isolation. Even the most seasoned and emotionally balanced professionals can struggle with compassion fatigue, which leaves them feeling mentally and physically exhausted.

Since leaving her demanding career as a lawyer, Katrina Sriranpong has become an active philanthropist working with nonprofit organizations both in her local community of Vancouver, and around the world. She focuses on supporting organizations aimed at raising awareness about human trafficking, child labor, and the killing or endangerment of at-risk species and their habitats. She calls philanthropy a “beautiful pursuit” while admitting that it can be emotionally demanding.

Katrina Sriranpong is passionate about fighting human trafficking, especially when it involves children. She stays educated about regions of conflict and natural disasters that can lead to economic instability and lack of human rights. Such factors make people more vulnerable to human trafficking situations. Poverty also contributes significantly to human trafficking, driving people to become traffickers or sell their children or other family members into slavery.

Volunteers and philanthropists like Sriranpong, who work to combat human trafficking and other evils, empathize with the victims of abysmal circumstances. So, she takes steps to ward off compassion fatigue.  She says, “After becoming a mother and struggling to find a balance between my career as a lawyer and my children, I learned that time, energy, and empathy are not unlimited resources, and our tanks will not always be full.”

Studies have underscored the trade-offs associated with empathic behaviors. People whose workplace behaviors require empathy can feel emotionally drained by work-related demands and less capable of connecting with their families.

“Energy and empathy are finite resources, which means the more we spend on one particular group, the less we have for others, including ourselves,” Sriranpong says, stressing that individuals take “empathy breaks” for self-care.

In the U.S., the Administration for Children and Families delves into strategies to prevent compassion fatigue. Individuals in danger of developing this issue should take time to focus solely on their interests. Creating balance through diverse hobbies, activities, and relationships is a preventive measure.

Communing with nature and practicing relaxation techniques can help people in empathy-heavy roles maintain a healthy perspective. Some individuals may benefit from assertiveness training to say “no” and set boundaries.

Katrina Sriranpong follows the science, understanding that it is crucial to allow oneself to focus on personal needs to replenish energy and empathy reserves. “If you do not, you will eventually feel depleted,” she explains.  She also values social connection. A community can be a healing balm for compassion fatigue.

“I think that creating a community of like-minded individuals is one of the best strategies and one of the most powerful things you can do,” she says. “Maintaining a support group of friends, colleagues, and family is crucial in preventing and identifying compassion fatigue. Sharing your feelings and connecting with those who share a similar belief and experience is a beneficial coping mechanism.”

Despite the emotional rigors of working with the disadvantaged, Sriranpong supports various groups, including UNICEF, Save the Children, War Child, The Orangutan Project, New Hope Foundation, Operation Underground Railroad, Elephant Nature Park, and Soi Dog Foundation.  “I am a big believer that change can only move at the speed of empathy,” Sriranpong says. “We all have the power to be philanthropists, whether by donating time, valuable skills, or money.”

The Legal Situation For Online Betting In Canada and The UK

Getting Ready to Move? How to Make Your Move as Smooth as Possible