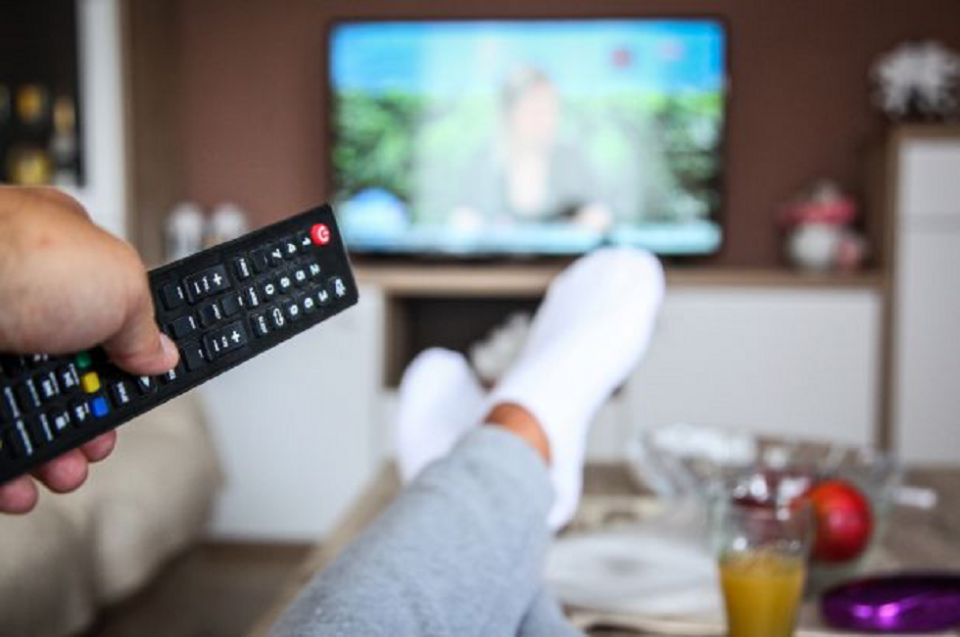 In Canada, it’s very common to act humble here and downplaying achievements isn’t unheard of. Infact, sometimes self-deprecating is okay as long as it’s funny and that’s what this article is about. Why not carry that thought towards the Canadian TV shows? Although the truth is that there are some amazing Canadian TV shows (Vancouver, BC is a place where a lot of hit shows like Arrow, Flash etc have been shot), not everything can be perfect right? So hopefully, it’s okay to comedically look at some of the worst Canadian TV shows of all time. Canada has some great things to do in the outdoors, so you are better off doing those than watching these shows.

When it comes to television, the last decade or so has been particularly notable for good (or at least enjoyable) Canadian television some of them include: Orphan Black, Corner Gas, Flashpoint, Being Erica, Trailer Park Boys, Less Than Kind, Lost Girl, Republic of Doyle, Good Dog/Good God and even the oldy but goody (not to mention freakishly internationally popular) Murdoch Mysteries. Plus, there are lots of amazing shows from years gone by, many of which still hold up today. From Degrassi Jr. High to Due South, and Seeing Things to The Kids in the Hall, the standards still stand the test of time. In addition to all this, Canadians have produced some exceptional TV. Even if you were to only focus on the American TV shows, Canada cannot be denied of it’s actually good shows.

That being said there is a list of shows calling me to some of the (perhaps wisely) forgotten shows from our not-so-visionary past. Just like your Facebook posts that pop up from years ago, it’s worth revisiting these shows to have a little bit of a laugh, even if you cringe a bit.

As we celebrate Canada, here’s a look back at the best of Canada’s worst TV shows, in true celebratory fashion, embarrassment and all.

6 of The Worst Canadian TV Shows Of All Time

Starring the late Don Adams – who you know either as Agent Maxwell Smart or the voice of Inspector Gadget, depending on your age – this is one of those Canadian TV shows perched on the thin edge between watchable and wearisome. Adams’ performance as a harried grocery store manager definitely helped give the creaky jokes some life.

Like Check it Out!, which was based on the British series Tripper’s Day, Snow Job had some of the earmarks of a typical Brit sitcom: sexual innuendo, funny accents and broad stereotypes. All that was missing in this series about a ski resort in the Laurentian Mountains was actual comedy. Today, it’s painfully amazing. Or just amazingly painful.

An awful low-budget sitcom, Trouble with Tracy somehow kept going for an astounding 130 episodes, thanks to the Canadian content regulations of the time. If you were to take a look at an episode now, it’s almost like a surreal Adult Swim parody of a comedy. If you can tune out the laugh track and stick in some ominous music and it could be bloody terrifying.

George was a Swiss-Canadian co-production based on a family and their St. Bernard shifting from Canada to the Swiss Alps. George had two redeeming features: beautiful alpine scenery and a big, slobbering, loveable pooch. What was to continue was pretty hopeless even with an occasionally wonderful nugget of warm family wisdom. It acts as a good dose of ’70s nostalgia- even if it is terribly slow.

Stick this one, right in the midst between the original Star Trek series and the Star Wars phenomenon. This problem-plagued space Canadian TV show was disowned by creator and sci-fi icon Harlan Ellison before the first episode even aired. Hilariously earnest, it’s the kind of thing you’d expect to see now on Mystery Science Theater 3000. The entire series can be found on YouTube, and it’s worth tracking down.

At the time of its premiere, according to overnight ratings from Nielsen Media Research, the first episode of The One was the lowest-rated series premiere in ABC history, and the second-worst such episode in the history of American broadcast television.

The reality tv show only scored a 3.2 million total viewers (1.1 rating in the 18–49 demographic), and fifth place in its time slot.

In Canada however, the premiere of The One on CBC had only 236,000 viewers, which trailed far behind Canadian Idol on CTV scoring around one million viewers.  The next night’s results episode fared even worse in the United States ratings, sinking to a 1.0 rating in the 18–49 demographic. The re-run of night 1’s episode (which preceded the results show) plunged to an embarrassingly low 0.6 average in the vital demo ratings. The poor performance of the show helped ABC measure its lowest-rated night in the network’s history (among 18-49s), finishing tied for sixth place. The series was ultimately cancelled after a second week of poor results. According to CBC executive Kirstine Layfield, in terms of resources and money, The One “had the most backing from ABC than any summer show has ever had (sic).”

The One was touted as a show that would dethrone American Idol, then the most-watched show in the United States; such high expectations for the series made the resounding public rejection of it all the more spectacular. Canadian ratings have dipped as low as 150,000 not necessarily out of step with the CBC’s usual summer ratings, although much lower than the broadcaster’s stated expectations for primetime audiences, in the one-million range. The CBC initially insisted that despite the cancellation, a planned Canadian version may still go ahead, citing the success of the format in Quebec (Star Académie) and Britain (the BBC’s Fame Academy).

The network confirmed that the show will not air in fall 2006 – in fact, the show had never been given a fall time slot but the show was “still under development.”  Critical response was limited but generally negative. According to a 2018 article on TV By the Numbers identified the show as “the nadir of ABC’s forays into music competitions,” among a list of seven major flops in the format ABC had attempted in the 21st century (the article noted in its headline “ABC is terrible at music shows”).

John de Mol Jr. (the creator of The One) would later find immense amounts of success with his next music-based reality contest, The Voice which would go on to become a global TV show.

Do you agree with our picks? Want us to add something to the list? Let us know!

The Most Expensive Houses In Canada That You Have To See To Believe!

Ayesha Curry: How Rich Is She?