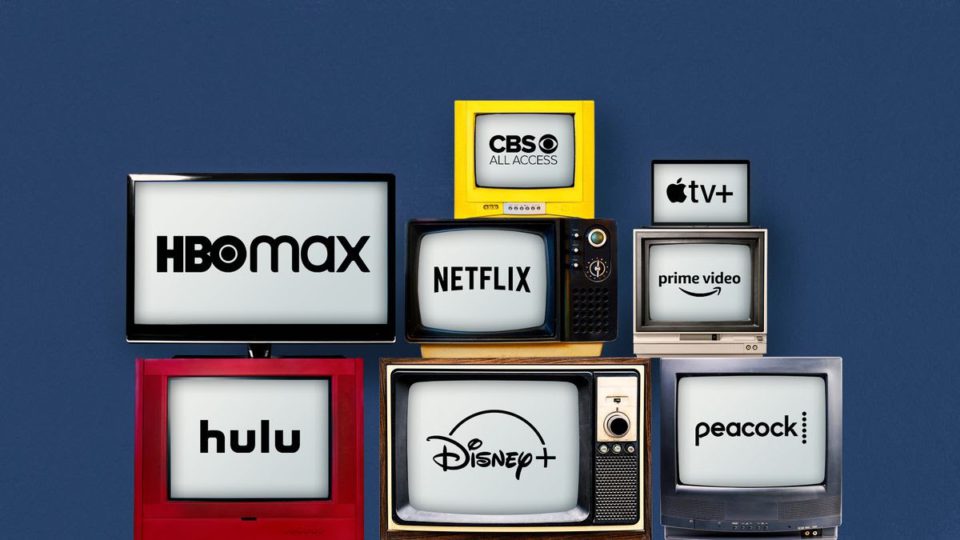 Long gone are the days when streaming services only offered a handful of titles and that’s it. We live in the 21st century, and this is the era of diversity as well as giving out more to the society. Now, if you ask me, what is the best way for all of us to get it all in the form of entertainment.

During the pandemic, people turned towards the entertainment sector to keep them off the hook with anxiety, depression and well, just trying to not strangle any living being that were quarantining with them. It was a tough one, if you ask us, but we made it through with the help of the best streaming services that were existing, and those that were launched in those days.

Let’s start off with Hulu, this may not be a native Canadian streaming service, but it sure is amongst the best and the most popular of the lot. Not only because it has that ‘hard-to-get” element, but also the fact that apart from having a ton of elements in the library, it has a ton of Add-ons available in its catalog as well for users to choose from.

This is an amazing deal for the money, if you ask up. Hulu offers separate budgeted price plans for all types of users, and if they want to add an extra channel on their catalog, they can do so using the same credentials. One of the major highlights from the Hulu catalog is that it lets you stream HBO Max! One of the most popular and the most trending streaming services of the lot.

Apart from that, following are the Hulu add-ons that will amplify your streaming experience, and give you a number of options to choose from.

Another great contender in the add-on market is the relatively new Disney Plus streaming service. Yup, the one that broke the internet and began a plethora of streaming war amongst all the people. From the first Disney Movie to the latest releases like the Black Widow and more. But that’s not where it all ends.

Disney+ also has a large catalog distribution within the streaming service, which ranges from Disney, Marvel, Nat Geo, Pixar and Star Wars. And probably the most famous of the lot is the Star Wars and the endless Marvel franchise as well which get to see a ton of new releases like the hit TV show WandaVision, Falcon and the Winter Soldier and now Black Widow.

The Disney Plus add-ons include its very own “on-demand” service dedicated to new movies that are released on the service simultaneously to theater release. And it costs $30, which is a great deal if you compare it to a cinema ticket and the expensive snacks as well. The remaining Disney Plus add-ons that you can get in a bundle are as follows:

The best cable TV alternative exists amongst the lot. Sling TV is an American cable TV alternative and the best solution for cord cutters who are looking for a ton of entertainment on their TV shows but on-demand. Cable TV has now begun to cost a fortune, with a ton of channels that no one bothers to watch.

With Sling TV, you can personalize your own channel list and add on according to the genre that you like based on your choices. Sling TV too has two packages Orange and Blue with default plans with 50+ channels, and then comes the add-ons. And there is something for everyone for $30.

All the add-ons include 10 channels in their groups, which classify as the following:

The list doesn’t end here, there are a ton of other services that have the feature for add-ons on their platform, and this amplifies the credibility and the affordability of a product because you literally get multiple services in a price of one.