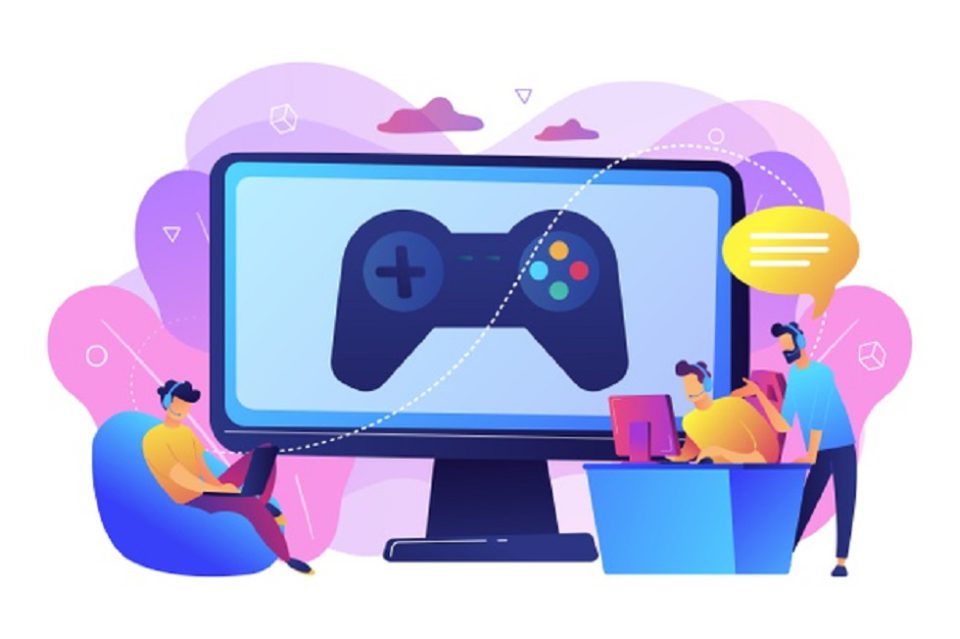 The gaming industry makes more money than the music and movie industries combined. This main reason behind this is that video games are more engaging, and they can actually help relieve stress and battle depression. In 2021, there are tons of video games. Some are premium, while others are free. This blog will discuss the best free online games in 2021.

You can’t discuss free PC games and fail to mention one of the best video games ever made, Fortnite Battle Royale. The game boomed in a way most people didn’t expect and was voted the best free game in 2020 in several polls.

Fortnite Battle Royale has excellent graphics and a brilliant plot. In the beginning, you are dropped in a map that has 99 other players, and the last standing player wins the game. It is this competition that makes this game even more fun.

What’s more, it is available on almost all platforms. You can play it on iOS, Android, Xbox One, PS4, and PS5. You can also connect with your friends and play regardless of the platform they are using. For example, you can connect with a user using Android while using Xbox.

League of Legends has been around for several years, but it never gets out of fashion. It has friendly gameplay and excellent rewards. It might seem too complicated at first, but once you get used to it, it’s incredible.

Since it is quite a popular game, it attracts high-end players, and its top tournaments have high rewards ranging up to one million dollars. Imagine playing a video game and getting paid for it. It sounds incredible, right?

If you are a massive fan of the Mandolorian and the Star Wars, you should check out this game. Initially, the game was not intended to be free, but somehow they changed their minds and made it free to all.

Most people enjoy being the Imperial Agent and Bounty Hunter, but you can choose the traditional role of a generic Jedi Knight.

Monster Hunter World is one of the most successful PC games, and it has inspired other games, including Dauntless. Unlike Monster Hunter World, you don’t need to preserve the habitats. You are pitted against behemoths, and your work is to slay them and protect humans. The gameplay is relatively easy, making it fun even for newbie gamers.

It is available in single-player modes as well as multiplayer modes. Like most games, the multiplayer option is more enjoyable during the fighting scenes. Dauntless is free to play, but you can spend a few dollars to make your characters look better or add weapons.

The Dota universe is born from WarCraft 3. However, the game has its entity and definitely one of the finest free online games in 2021. When you first start playing, you will get a tutorial to show you the game’s basics and how to play it right.

There are up to 100 heroes you can take to the battlefield. Each hero has his/her unique abilities, and the attributes of the hero will help you win the game. The game is easy to learn but not too easy to master. That’s why you will need to invest time in practice for the best results.

If you ever played Diablo III, you will love Path of Exile. The game involves magic, and it comes with fantastic gameplay. There are many features in the game, and you keep on uncovering them the more you play. What’s more, the game is free and available on PC.

If you are into action games involving heavy war machines and vehicles, you will love the War of Tanks. You can purchase weapons for a few dollars, although some are relatively expensive. Still, you can play it without spending a dime. It’s just it will take some fails before progressing levels.

Apex Legends is one of the most popular video games in the world. Averagely, the game attracts at least 25 million players in a week. It is an incredible game that comes with some fine machines. The game pits 60 players on a map, and each player is armed with unique abilities. The players combat, and there is only one winner. It is not full of chaos like PUBG, but it has a fair amount of chaos, but; it feels balanced. If you have not tried it yet, try it today for free.

If you are not into card games like most people, you might want to try out card games. Among the hundreds of card games, Hearthstone is one of the finest. The card battle in the game pit involves two players against each other. Each player has a 30-card deck, and you should use your special hero to whittle your opponent to zero strategically. There are challenges available, and with each challenge you win, you get gold. You can use that gold to buy even more cards for your deck.

War Thunder has some similarities with the World Tank game, but it is slightly different. It is a vehicle-based game, and it is available in several modes. You can choose the playing mode that suits you the most.

Among its modes is the arcade-style mode, which is easier to use. It has some advanced weapons, and the battles are realistic. What’s more, it supports cross-platform play; this means you can play with PlayStation and Xbox gamers too.

How Canadians Use Their Smartphones

How to Unlock World Quests in BFA (Battle For Azeroth): Steps To Follow