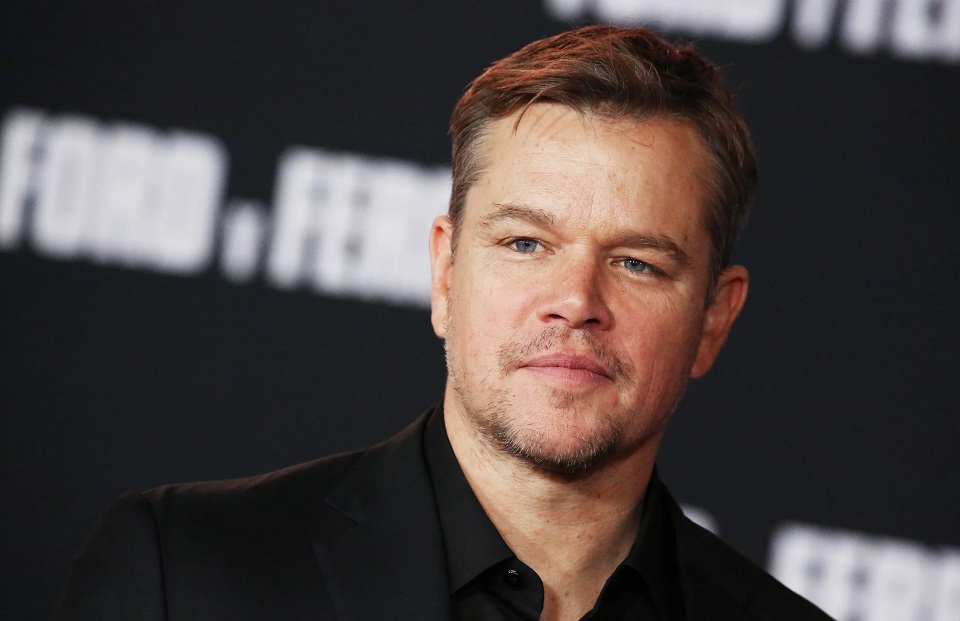 Matt Damon is an actor that you might recognize from films such as Saving Private Ryan, Good Will Hunting, the Bourne films, or Ocean’s Eleven and its sequels. He’s won several awards for both his acting and his screenplays.

What you might not know about the actor, however, is that he has a fear of snakes. This little secret came out while filming We Bought a Zoo, where Matt Damon had to pick up and handle a snake in a scene. It’s been reported that he couldn’t get himself to do it and that he “cried like a baby” in the presence of the reptiles.

Through the encouragement of his costars (like Scarlett Johansson) and the rest of the film crew, Matt Damon was able to overcome his fear in order to film that scene.

Why Are People Afraid of Snakes?

Matt Damon is far from being the only person who has a fear of snakes, also known as Ophidiophobia. In fact, nearly a third of all adults are terrified of these reptiles, making this one of the most common fears out there.

Why are so many people afraid of snakes?

One of the most common reasons is that people are unaware of the real facts. They don’t realize that of the 3,000 species of snakes out there, only 600 are venomous. And of the 600, only 200 have venom that can cause a serious injury or kill a person. That means over ninety-percent of snakes are safe to be around, and only seven-percent can hospitalize or kill you. In fact, the CDC reports that there are only five snake-related deaths in the US each year.

Venomous snakes take a long time to develop their venom, so they prefer to reserve it for hunting. That means they aren’t eager to bite you, so they avoid people. In fact, most snakes bite people defensively, after a person threatens them or steps on them. For more information on snakes click here

Prior Experience with Snakes

If you’ve ever seen a snake hiss or bite someone, you’re likely to develop a fear of them. It doesn’t matter whether it was yourself, a loved one, or just something seen on TV. Once you’ve seen or heard the snakes in action, you’re going to develop Ophidiophobia and stay away from the cold-blooded reptiles.

Scientists have figured out that Ophidiophobia is actually a part of our genes. Most people can quickly identify a snake, even if it’s hidden. It’s believed that this fear helped our ancestors navigate their dangerous world. And now we, their descendants, carry their fears even if snakes are no longer a threat.

While most snakes are harmless, there are a few snakes that you should actually watch out for.

Copperheads are one of the most dangerous snakes you can encounter. Unfortunately, these snakes are quite common in North America. They tend to be found in the Eastern states, but they can still pop up as far west as Texas.

These snakes get their name from their color. Their pink or light-brown skin is covered with red, orange, or golden hourglass-shaped spots. They can also grow up to be between two and three feet.

Cottonmouths are also called Water Moccasins. They’re the only water snake found in North America, but they more than make up for that fact with their deadly venom. Thankfully, these snakes don’t attack people all that often.

Because cottonmouths are semi-aquatic reptiles, you’ll find them near bodies of water. That means rivers, lakes, and marshes are all home to these cold-blooded reptiles. You’re also more likely to find these animals living in southeastern states.

Cottonmouths can be identified by their dark-brown or black skin, which is covered with vague dark markings. The reason they’re called cottonmouths is because the inside of their mouths is white in color. These snakes are also quite big and can grow up to four feet long.

Rattlesnakes are actually a group of snake species, identified by the rattle they have on the ends of their tail. All members of this group are venomous and can do quite a lot of harm. They’re one of the largest snakes found in the US and can lunge up to a third of their length when trying to bite something.

These reptiles prefer living in deserts, but they can be found in grasslands and other places as well.

Matt Damon, like a third of all adults, has Ophidiophobia or a fear of snakes. The fear is common because people aren’t aware of how harmless most snakes are, they’ve had a bad experience with snakes, or simply because of their genes.

And while most snakes are harmless, it’s worth looking out for copperheads, cottonmouths, and rattlesnakes as these species are quite deadly.

Is Robinhood Safe for All Kinds of Investors?

Ynés Mexia: Many Don’t Realize How Much We Owe To This Botanist