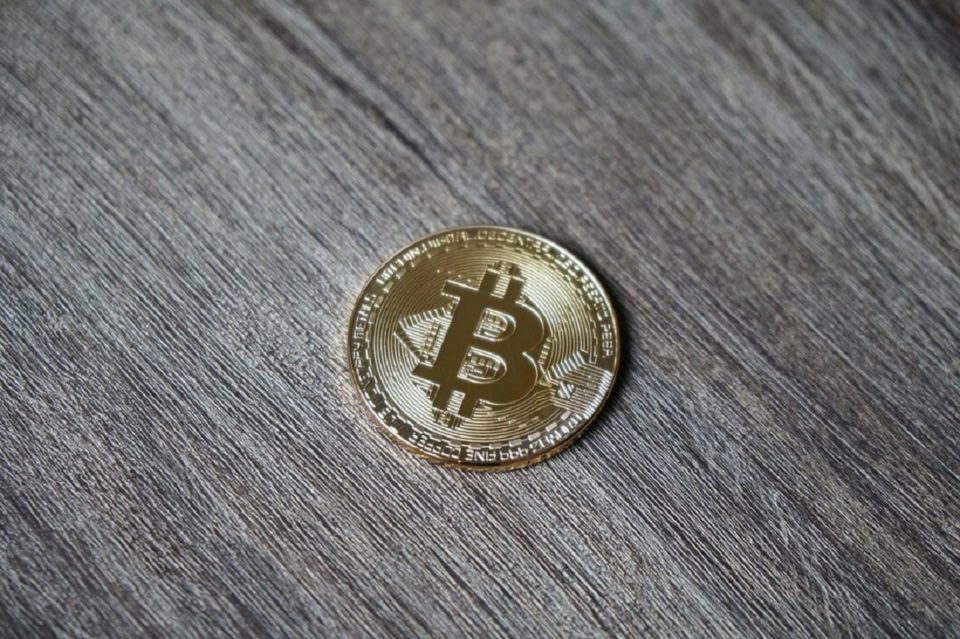 Satoshi Nakamoto is the legendary and mysterious name associated with Bitcoin, the most popular cryptocurrency in the world. He is the person who published a whitepaper on Bitcoin called “Bitcoin: Peer-to-Peer Electronic Cash System” via email in 2008 and the rest, as they say, is history. In this post, we will try to shine more light on Satoshi Nakamoto and his revolutionary contribution to the financial world. Let’s get started.

Satoshi Nakamoto: All You Need To Know

Many innovations have been made and continue to be made in the world that is advancing on the path of digitalization. Although we have witnessed great changes, Bitcoin (BTC) has been one of the most resonant events in the world with its change and return. Bitcoin is a digital currency and has a feature that has the same value all over the world. Although the founder or creator of the decentralized (not governed by any country) currency is Satoshi Nakamoto, there is no concrete information about this individual. The only truth that can be said about Nakamoto, who can not be addressed as a person, group, alive or dead, can be “the creator of Bitcoin”.

Why is Satoshi Nakamoto’s identity still a mystery?

After the rapid spread of Bitcoin (BTC) around the world, one of the most curious subjects is “Why does Satoshi Nakamoto protect his privacy?”. In fact, although investors in this field are right to ask such a question, the decentralization of Bitcoin, or cryptocurrencies as it is generally called, is enough to explain the reason for this. As stated in the article with the title of Peer-to-Peer Electronic Cash System, Bitcoin; Unlike other currencies (gold, foreign currency, stocks and other commodities), it is not tied to a specific center and its value does not change according to countries. Therefore, the identity of Satoshi Nakamoto is hidden.

What was the reason behind Bitcoin’s establishment?

Explaining the working logic of Bitcoin (BTC) in his article titled peer-to-peer electronic cash system, Satoshi aimed to make the digital currency work on a system that everyone can trust, and “blockchain” was established for this. This system aims to ensure that transactions are secure and to eliminate risks such as theft when trading with bitcoin.

When did Blockchain start?

In the early days when Bitcoin (BTC) began to shine, very different claims began to be made about Nakamoto, the founder of BTC. According to some claims Nakamoto is said to be Japanese, while according to others, Satoshi Nakamoto is not a person but a group name. This claim is a little more convincing than other claims. In Japanese, “Satoshi” means “quick thinking, clever”, “Naka” means “middle, within, relationship”, and “Moto” means “start, foundation”. When we put all these contents together, it would not be right to describe Satoshi Nakamoto as a man or a woman. It can be a woman, it can be a group name or it can be considered as a nickname used by a person. It would be very wrong to claim that he was a Japanese, perhaps an Englishman.

Is Satoshi Nakamoto a government agent?

When a new value emerges, different interpretations and evaluations are made. This is not just a case of Bitcoin (BTC). Many claims have been made for Nakamoto as well. According to some, he worked for a state. The allegations may be different from each other, original or unfounded, but we can say that Jeff Garzik made the best ascription for Nakamoto. Jeff Garzik for Nakamoto; “Satoshi has released open source code for a purpose. People don’t have to know who Satoshi is, they don’t have to trust him.”

How rich is Satoshi Nakamoto?

Aside from the comments made by different research companies, the comment or analysis made by the Blockchain analysis platform Whale Alert gives slightly clearer figures than those of other companies. According to Whale Alert, Nakamoto has a fortune of more than 1 million BTC. Of course, as we mentioned above, it is not possible to say anything definitively about this.

Is Satoshi Nakamoto a Person or a Group?

After the first day that Bitcoin (BTC) started to gain value, one of the most talked about topics is whether Satoshi Nakamoto is a single person or a group. In fact, although there are many different opinions on this subject, it would certainly not be correct to say that “it is true” for any of these ideas. Because no definite information about this has been given so far, it is not known whether it will be given after that.

The fact that Bitcoin (BTC) catches the highest peaks of all time and financial values ​​affects the fact that the legends about it do not cease. Especially since 2016, a lot of myths about Bitcoin have started to spread. Some said that BTC is a bubble and that this bubble will burst soon, while others said that it has no value. However, no matter how many legends there are about it, Bitcoin, which continues to be the new trend of the world economy, has managed to sit at the center of our lives.

Not all cryptocurrencies are on every exchange. Some are on only a few platforms, while others are on all exchanges. The pioneers of cryptocurrencies such as Bitcoin, Ethereum, Litecoin, Bitcoin Cash, Ripple (XRP), Cardano (ADA), Stellar (XLM) and the coins with the highest transaction volume are traded on most cryptocurrency exchanges serving domestic and global scale. However, not only the leading names of cryptocurrencies, but also other names are important for investors.

Coinmarketcap was created specifically for the cryptocurrency community; It is a platform that gives a lot of information such as current prices, volume rate, total supply, circulating supply, connection links of cryptocurrencies.

When you search for a cryptocurrency on the coinmarketcap.com website, you can find all the information about money. In other words, we can say that it is a field that must be used for technical analysis or fundamental analysis.

Where to Buy Altcoins?

How to Buy Altcoins?

First of all, you need to find out in which stock exchange the crypto money you intend to buy or invest in. As we mentioned above, cryptocurrencies such as Bitcoin, Ethereum, Litecoin, Bitcoin Cash, Ripple (XRP), Cardano (ADA), Stellar (XLM) are in operation on many exchanges, so you can trade as a member of any cryptocurrency exchange. However, although we use the term “any exchange”, the important feature is to make it clear that the exchange platform is secure. Especially recently, some platforms have indulged in  stealing users’ money and locking the company’s door, causing distrust in crypto money trading. That’s why the stock market you choose is extremely important.

Deferred Profit Sharing Plan (DPSP) – All You Need to Know