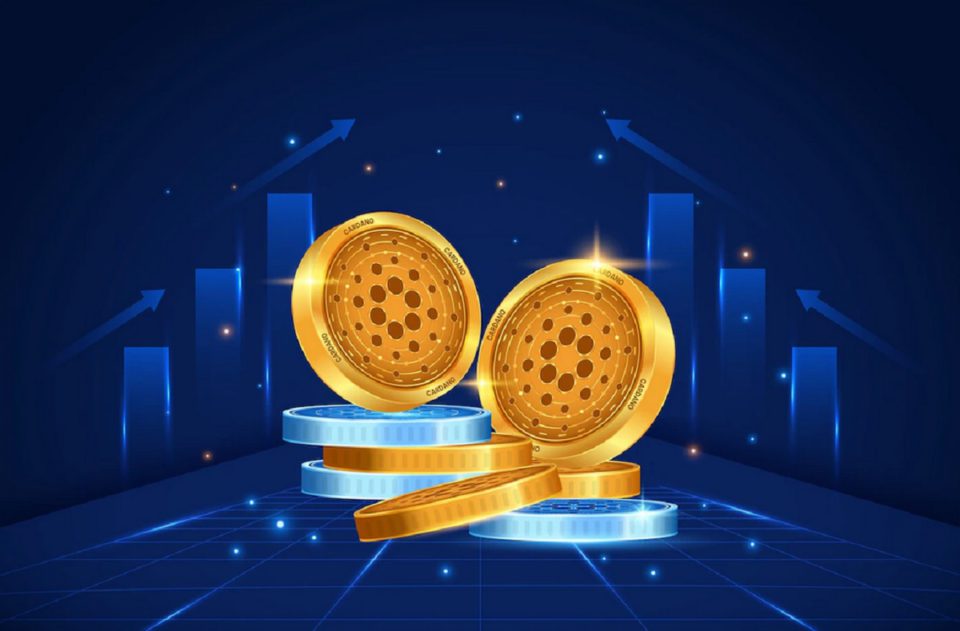 In recent times, cryptocurrency is among the hottest topics of discussion among investors and the public, with new reports highlighting the galloping prices of many cryptos. For those who have no idea, cryptocurrency is a virtual payment system using cryptography-enabled security that makes it counterfeit-proof. In a remarkable departure from the currency systems controlled by governments of individual nations, cryptocurrency operates in a peer-to-peer ecosystem independent of any controlling authority. Ordinary individuals and organizations can store, receive, or send money using virtual digital exchanges or digital wallets. The most significant difference between cryptocurrency and digital currency is its existence outside the traditional financial intermediaries and institutions and decentralized operations.

According to Statista, there were 295 million users of cryptocurrency in December 2021, rising from merely 101 million in January 2020. In addition to individual users, organizations and retailers like Microsoft, Tesla, Home Depot, etc., have also jumped on the bandwagon and accepted cryptocurrency. While many in the financial sector say there is no doubt that cryptocurrency will rule as a dominant currency in the future, it is also evident that many treat it as a viable currency right now.

The first cryptocurrency was Bitcoin, the concept which people came to know in the article “Bitcoin: A Peer-to-Peer Electronic Cash System”, authored by Satoshi Nakamoto, in all likelihood a pseudonym, in 2008. The concept was born out of a desire for a payment system that could operate independently without being controlled by governmental financial institutions. While Bitcoin took a little time to become popular, nobody could have envisaged the kind of growth it witnessed, and it became clear that people had embraced the concept and the technology. Today, there are around 17,500 different cryptocurrencies with varying degrees of popularity.

The blockchain, or the digital public ledger, is the backbone of cryptocurrency operations. It is a record of all transactions made by the currency holders that no individual or entity can change without the change being reflected through the distributed blockchain, making it impossible for anyone to hack it or cheat people. The information is stored in a block of the chain and the record is added to all the participants’ ledgers every time a participant makes a new crypto transaction. The principal difference between a blockchain and a conventional database lies in the way it stores information. The data is contained in blocks that are connected in a chain using cryptography. Blockchain has two main categories depending on whether permission is required or not to participate. Popular cryptocurrencies like Bitcoin and Ethereum do not require permissions, which mean anyone can participate.

Regardless of the type of cryptocurrency, most of them use a process called mining to create them. The method of creating new cryptocurrency coins is called mining. In simple terms, the mining process involves validating cryptocurrency transactions on a blockchain and adding them to a distributed ledger. It may also involve solving complicated puzzles. Both require a lot of computing power. Bitcoin mining, for example, refers to the process of ensuring that Bitcoin transactions are valid and correctly added to the Bitcoin blockchain. Bitcoin transaction verification involves solving complicated cryptographic hash puzzles and updating them on the decentralized blockchain ledger. Because the process requires using sophisticated equipment and raw computing power, miners get their rewards in the form of Bitcoin with which they can transact.

Another method of generating Bitcoin is minting. The difference between Bitcoin mining and minting is easy to understand. The mining involves verifying bitcoin transactions and recording them on the blockchain, which expands each time new blocks are mined. The mining process creates new coins and maintains the log of existing transactions. In contrast, cryptocurrency minting involves a process of information validation, new block creation, and information recording in the blockchain.

Access to new markets: When you allow shopping with bitcoin, you get entry into a new market comprising modern and tech-savvy individuals and organizations. The rising popularity of cryptocurrency has already created a vibrant community of forward-thinking individuals globally. When you add a digital wallet to your payment system, you increase your appeal to many more consumers around the world who are embracing new technologies.

Anonymity: Shoppers can purchase goods and services using encrypted wallet addresses that enable them to keep their identities anonymous and not divulge their personal information. It prevents fraudsters from indulging in identity theft.

Minimize fraud: The monetary transaction is immediate, and participants cannot forge, refund, or rescind transactions, thus minimizing the chances of returns and fraudulent chargeback. Consent of both parties is required for reversing transactions, which means nobody can withdraw funds from your wallet without your permission.

Lower transaction fees: With transactions being transparent and not owned by payment gateways, the transaction cost of cryptocurrency is typically far lower as compared to bank charges or credit card commissions.

No buyer protection: Cryptocurrencies are just like cash in the matter of customer protection. If you fall prey to fraud, you do not have any proof of ownership due to the high levels of anonymity.

Despite the growing popularity of cryptocurrencies, there remain quite a few concerns, especially with many governments unwilling to relax their control over the traditional currency system. As of now, for individuals and organizations looking to the future, cryptocurrencies represent a new and potentially exciting method of transferring value quickly, transparently, and without the chance of duplication and fraud. E-commerce businesses are on the cusp of change, and many are gearing themselves up to accept cryptocurrency payments from a new set of customers. Internet customers are increasingly seeking more convenient methods of digital payments, and cryptocurrencies look well-poised to fulfill this demand. Customers do not need to use cash or disclose credit card information when checking out. Speed, convenience, and security are the three planks on which cryptocurrency will be powering e-commerce.

How to Transform Daily Wear Into Party Wear With a Hat?

What Are the Best Services to Invest in to Safeguard Your Small Business in Canada?

Invest 1 Million Dollars for a Guaranteed Income: Where & How?