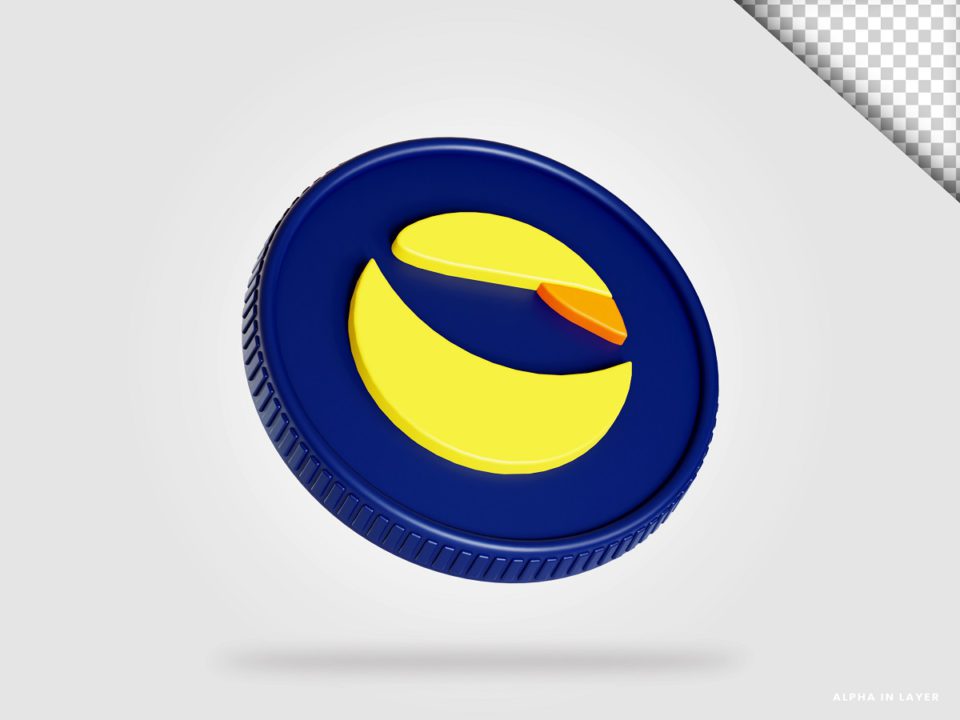 Terra (LUNA) coin is a price-stable cryptocurrency that has made trading and commercial payments a focal point. To take part in the Terra protocol, which works with the PoS algorithm, LUNA Coin must be purchased. Dogecoin (DOGE) was founded in December 2013 by Jackson Palmer and Billy Markus as a fun payment system inspired by the name of the famous internet character. The rise it caught about 1 year after its establishment, has managed to reach the peak of 0.017 on January 7, 2018, leaving behind many cryptocurrencies, including Bitcoin, until that day. Founded in 2018 by Daniel Shin and Kwon, CEO of South Korean firm Terraform Labs, TerraUSD is among the stablecoins. Considered as a scalable and profitable coin, UST is a preferred cryptocurrency, especially for those who want to protect their profit margin without being affected by price fluctuations. In this post, we will take a look at the salient features of these three coins with their crypto engine that can help you build your financial future.

Designed using Blockchain technology, Terra uses the PoS Tendermint BFT consensus. PoS Tendermint BFT; It is a dPoS-like scheme run by an array of top 100 validators. The biggest difference of this scheme from other mining activities is that it completes the block formation in a short time. Since the formation of blocks is completed in a short time like 6 seconds, transactions are performed faster than other mining networks.

What is Terra (LUNA)?

Terra, founded by Daniel Shin, the former CEO of TicketMonster, differs from other cryptocurrencies with its algorithm. Terra algorithm; It aims to be a stable monetary protocol with supply and contracts. Terra, which is moving towards achieving its goal by using blockchain technology, has designed LUNA Coin so that the project can run. In other words, we should say that LUNA Coin is actually a part of the Terra protocol.

Associated with stable currencies, Terra is not a traditional mining network. ASIC devices used for the production of cryptocurrencies such as Bitcoin, Litecoin, Ethereum are not available on the Terra platform. So proof of work is not used. Instead, production is made with the PoS (Proof of Stake) algorithm. In other words, someone who wants to take part in the Terra platform needs to stake a LUNA coin. Rewards are also distributed according to the size of Luna’s stock.

In the Terra system, the transaction fees for mining rewards are 0.1% by default and the upper limit is set at 1%. Each time demand for Terra increases, the system collapses and Luna gains in return. For price feeds of prices, miners i.e. LUNA Coin stakers vote and earn LUNA coins from the Seigniorage system.

Using blockchain technology, LUNA coin is not a cryptocurrency with any security issues in general. However, a possible attack on local wallets or used online wallets will of course be prevented by the precautions that the user should take, making the LUNA coin more reliable. To date, it has not been seen that a successful attack has been made on a cryptocurrency itself or directly on the Blockchain system.

How to Get Terra (LUNA) Coins?

In order to buy LUNA coins that are traded on global cryptocurrency exchanges, you can trade on Binance, Huobi Global, OKEx, FTX, or Upbit platforms after completing the registration process and successfully passing the verification step. Since it is not yet in operation in local exchanges, you can only buy and sell LUNA coins by signing up on the cryptocurrency exchanges we have mentioned above.

Cryptocurrency investors also evaluate the comments made about the coin before investing in a cryptocurrency. In this context, LUNA comments have an important place in the investment decision. Both the statements made from the company headquarters and the ideas shared by the investors with the LUNA coin comments are extremely important in terms of determining the investment strategy. You can review Terra (LUNA) coin comments by visiting Medium, Twitter and Telegram channels.

Dogecoin (DOGE), which is frequently mentioned among cryptocurrencies and caught high peaks as of 2021, by the world-famous billionaire Elon Musk, which was frequently on the agenda on Twitter, was originally founded in order to eliminate the problems in the Blockchain technology, which was also used by Bitcoin.

Dogecoin (DOGE) is a project designed in 2013 as a more accessible and friendly payment system. Founded by Jackson Palmer and Billy Markus, the project aims to reach users escaping the complexity of Bitcoin more easily, if it achieves its goal. DOGE, which is also preferred to finance various projects, is widely used especially for tip service. The fact that it is an altcoin that is frequently mentioned in the crypto money world and supported by Elon Musk is one of the biggest details in the success of the project.

What are the Advantages of Dogecoin?

Dogecoin (DOGE) is an advantageous cryptocurrency with its other features as well as its interestingness in its founding purpose. Founded on the basis of the creation of a fun payment system, DOGE is notable for being inflationary, not deflationary. Being inflationary means that its circulating supply has no limit. In other words, the circulating supply, which is limited in other cryptocurrencies, is out of the question for Dogecoin.

It is also one of the advantages of the DOGEcoin that it has mining that will continue for a long time and is traded on many local and global cryptocurrency exchanges. The fact that the commission fees are very low in transfer transactions and the use of the Litecoin network in Blockchain enables faster transfer transactions.

The fact that it was founded on the basis of creating a fun payment system in the early periods affected it to receive large investments, and most investors bought some long-term DOGE coins. The fact that it uses blockchain technology and is based on Litecoin (LTC) in a way affects the fact that it does not cause any concerns at the security point. However, the risks that may occur in other cryptocurrencies are also valid for DOGE.

How to Buy Dogecoin?

Comments on Dogecoin (DOGE), one of the cryptocurrencies that have received the most comments and spoken on Twitter recently, attract more attention, especially in the tweets of Elon Musk. Expert investors decide to invest by evaluating the tweets and the comments made about DOGE. Cryptocurrency comments, which are an important fundamental analysis subject for an investor, provide significant information on how to follow a strategy.

Founded by South Korean firm Terraform Labs in 2018, TerraUSD (UST) is among the stablecoins. Its value is consistently equal to 1 US dollar.

What are TerraUSD’s (UST) Advantages?

Fixed coins work with a different algorithm than mobile coins. As it is known, coins have volatile, that is, variable prices. When a user trading in Bitcoin (BTC) parity sells the altcoin and buys BTC, it does not change in terms of the BTC rate, but either makes a profit or loses with the change in Bitcoin price. Since coins such as TerraUSD or Tether USDT are equal to the US dollar, users who trade in these parties are in a sense not affected by any loss by securing their assets.

TerraUSD (UST), which has become another coin whose reliability is discussed because it is a cryptocurrency, is a coin that moves through the Blockchain network, although it moves equally to the US dollar. As it is known, the biggest feature of the Blockchain network is that it cannot be cyber-attacked. In this sense, TerraUSD (UST) is among the reliable cryptocurrencies. Asset security is the same for TerraUSD (UST) as it is for other floating coins. In other words, the measures to be taken by the user or the measures he/she lacks increase the risk ratio of the assets.

How is TerraUSD (UST) Mined?

TerraUSD (UST) is not a mineable cryptocurrency. Like Tether, this coin offers 1 UST for 1 US dollar. It is also different from cryptocurrencies that run on the PoS algorithm. Because there is no such thing as winning a prize in this cryptocurrency.

How to Buy TerraUSD (UST)?

Many stablecoins are offered in trading pairs on major cryptocurrency exchanges. TerraUSD (UST) coin, especially Binance; Huobi is a coin listed on cryptocurrency exchanges such as KuCoin, Gate.io. As we mentioned above, in order to buy TerraUSD (UST), which is mostly used for the protection of assets, you must first create a membership in one of the exchanges we mentioned and then perform KYC verification. After doing these transactions, you can easily perform the buying and selling transactions.

Cryptocurrency Misconceptions: All You Need To Know