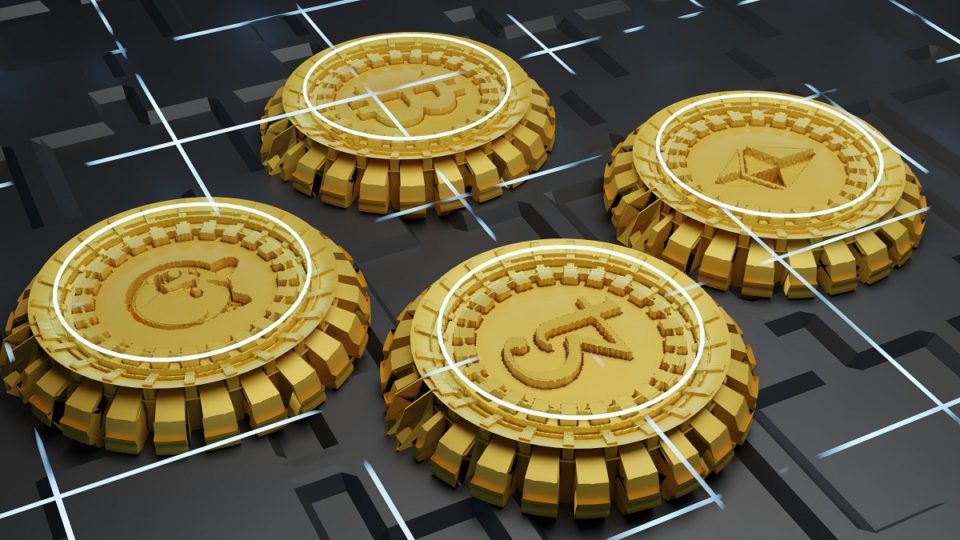 Cryptocurrency has become the most popular and intriguing type of investment today. Despite being used for more than a decade now, people still have a lot of misconceptions about them. Even though a lot of experts have vouched for cryptocurrencies, there are still some people who have numerous misconceptions about cryptocurrencies. In this post, we will find out about some of the most prominent ones. Let’s get started.

There are over 5000 different altcoins available today. All of these coins, which we can distinguish as DeFi projects, NFT projects and traditional cryptocurrencies, use Blockchain technology. Blockchain has not resulted in any successful attack attempts to date, according to research by experts. However, some cryptocurrencies can be delisted from some exchanges because they cannot achieve their expectations due to their projects. However, this does not mean that cryptocurrencies are unsafe.

This discourse is a claim made by those who see cryptocurrencies only as “digital money”. However, cold wallets, mobile wallets or hot wallets created for cryptocurrencies, which are secured much more easily than physical money, are wallets that are mostly reliable, left entirely to the initiative of individuals. Although the risky one is only hot wallets, that is, online wallets, this problem disappears when a transaction is made on a reliable exchange.

Cryptocurrency transactions are anonymous and very difficult to track

Cryptocurrency transactions are recorded in the Blockchain ledger and can be viewed transparently by anyone. This means that cryptocurrency identities are anonymous and very easy to track. Such statements are usually the claims made by those who do not fully understand the field of finance or who act on hearsay. Because Blockchain technology is known for being transparent as well as reliable and robust.

Cryptocurrencies make you millions in a short time

This is one of the well-known misconceptions about cryptocurrencies. Generally, those who make this claim are novice investors acting on hearsay. No commercial or financial field makes millions in a short time. As a result, although it makes money faster, in some periods, you may have to wait for a long time. The bear market can sometimes last for a very long time, and there may even be a meltdown of capital, let alone making millions in a short time. In other words, instead of looking at the business with the logic of “turning the corner on the short cut”, it would be better to look at it from the perspective of a long-term investor.

Bitcoin is a bubble, it will burst one day

Bitcoin, which was founded in 2008 (and can be traded on bitcoin up) by Satoshi Nakamoto and presented to the world as a “new digital money”, is also the first of the cryptocurrencies. Since the first day of its release, there have been as many negative comments as there are positive comments about Bitcoin. In particular, the comment “Bitcoin is a bubble” was something that was defended even on big news sites 1-2 years ago, although it is not a claim that is heard very often in the new period. However, since the day it was founded, there has been neither an explosion in Bitcoin, nor any concrete evidence for the claims made.

Cryptocurrencies are illegal and using them is a crime

Since Cryptocurrencies are decentralized, solving issues is difficult

Another issue that is brought up most frequently among the misconceptions about cryptocurrencies is the claim that cryptocurrencies cannot be addressed in the face of any problem due to their decentralization. Yes, cryptocurrencies are decentralized and they were built on that logic. The aim is to provide financial freedom without being open to interference by third parties. The case of not being able to find a contact depends entirely on the user’s action. Cryptocurrency exchanges serving on a global scale such as Binance, Huobi Global, KuCoin always have a responsible person and a solution is always found in the face of the problem.

Here’s what Hendrith Valon SMith Jr’ had to say about decentralization:

“The Decentralization of Finance is really good for humanity and it’s ultimately a win for each and every one of us. Because now we can circumvent banks, exchanges and brokerage companies by using smart contracts on the blockchain. Every person, every family, and every business will experience more and more liberty, more freedom, more opportunities, more abundance, more power, and more wealth.”

It will bring the end of the existing financial system

Cryptocurrency operations can be terminated

This claim is one of the most frequently brought up misinformation. Aside from ending the activities of cryptocurrencies, every day a new country creates its own crypto money or makes legal regulations on existing currencies. In addition, even if 1-2 countries ban it, it is out of the question that cryptocurrencies will be deleted from the market in a short time while the giant countries of the world have accepted them.

Yes, this claim may sound like a more consistent claim than other claims. Because everything from the production of digital currencies to buying and selling transactions, from transfer transactions to storage, is carried out using the internet. But the thing is, the internet has been a service that has never been unplugged since it spread around the world. In other words, although the claim is true, there is no concrete fact to support the claim.

Of course, the well-known misconceptions about cryptocurrencies are not limited to these. There will surely be much more to be said about this field, which continues to grow day by day. Our humble advice is to research the bases of unfounded claims before investing in cryptocurrencies and analyze how much of them reflect the truth. Acting on hearsay is the FOMO to grab.

Banks were once an extremely valuable part of the economy and did a lot of good in advancing civilization. Banks played a pivotal role in financing big projects like roads, bridges, factories, stadiums, etc. Banks were to the economy what the heart is to the human body. But that has ended.

Traditional banks have become extra toxic entities in the economy. It’s partially the fault of excessive government regulations that have made everything dysfunctional and it’s partially the fault of greedy bankers putting profits above customers and shareholders above society… But nonetheless, banks today offer very little benefit to their clients. They pay barely anything in interest. They offer barely anything in growth. They move money too slowly. They’re too restrictive. They’re selling the same boring products and services they did a hundred years ago. And they have too much power over peoples accounts. Soon, the many new companies and applications that emerge on the Ethereum infrastructure will eliminate the need for traditional banks and eliminate their value proposition by providing people with superior value. Everything from growth to asset management to lending can be done even better on the Ethereum infrastructure by anyone.

The fear of losing the grip of the financial CONTROL on the masses won’t let the Central Banks give traditional banks the total freedom to develop and innovate using Blockchain technology. But, some of those banks will still find a way to circumvent it with time as a failure not to do so will draw customers away from them.

As the government of different nations, through the Central banks, are making adoption of Blockchain products difficult for the people, which in return, affects the bank’s profit, it won’t be long until some of these traditional institutions find a way to circumvent it and create a backdoor loop that would blow everything out of water.”

Technological developments and social changes have always been the driving forces of human evolution. If you feel you were better off in the past than today, you do have a choice of going back to the stone age. Earth’s 31 percent of the land surface is forest, even today!”

Terra Vs Dogecoin Vs TerraUSD: Which One Should You Invest In?

Dow Theory: Its Importance And Relevance In The Crypto World