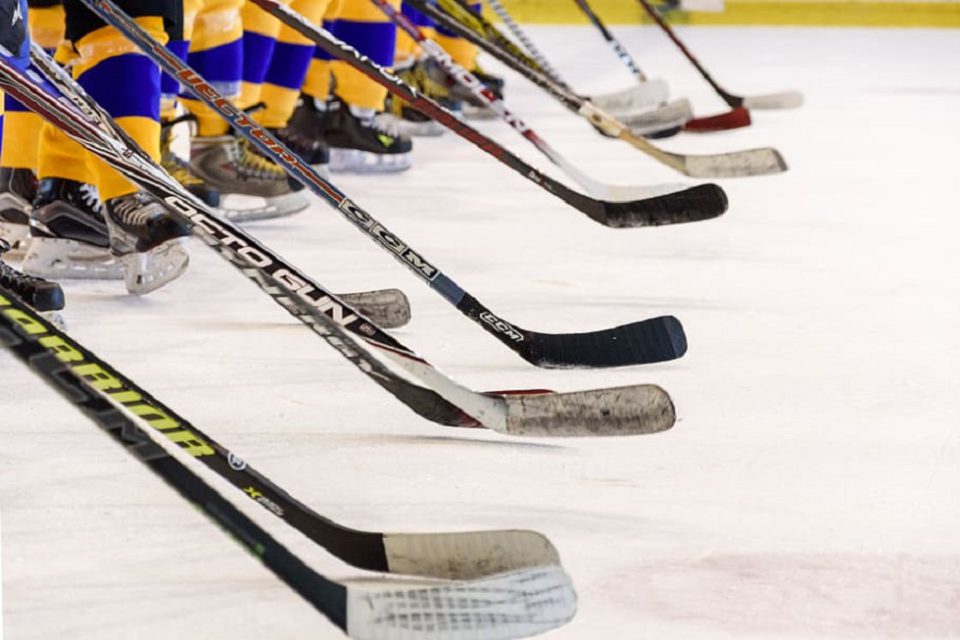 With over 2 billion fans worldwide, hockey is one of the most watched professional sports that exists today

The NHL currently contains a grand total of 31 teams in both the U.S. and Canada. Since each of these organizations needs a place to perform competitively while in-season, both countries are full of various arenas built to house the league’s franchises. And as it expands, more and more are being added.

For supporters, watching hockey live is one of the many pleasures of fandom. Enthusiastic supporters sell out rinks year-round in an effort to watch their favorite players push their physical limits on the ice first-hand.

As such, these venues are places of intricate exterior design and amazing interior features. It is obvious that much thought goes into their layouts and structures as they strive to be places that exude a special type of energy and create a sports atmosphere unlike any other.

Here are some of the most impressive locations to watch a thrilling professional hockey match in real-time.

Beginning in Montreal, it is no surprise that our first pick for best hockey arena hails from one of the Great White North’s most popular provinces. After all, Montreal is known for being a huge hosting hub for events, welcoming those from home and abroad.

When it comes to Canada’s hockey scene, the region is no different. The prestigious Bell Centre is as famous as the team that calls it their home, the legendary Montreal Canadiens. This NHL organization currently holds the title for the most Stanley Cup wins in the sport’s history with a whopping 24 victories.

Equally as notable, their venue, the Bell Centre, is the largest hockey arena with a total capacity of 21,288. Although it may not seem like a lot in comparison with football and soccer stadiums, it is a big number of fans for the sport of hockey. Designed with these dimensions in mind, the Bell Centre is undoubtedly the best place to cheer on the iconic Habs in all their glory.

Moving from chilly Canada to warm Florida, the Sunshine State gives us our second pick: the Amalie Arena in Tampa Bay. Because the city represents a wide range of professional championship teams from NFL’s Tampa Bay Buccaneers to NHL’s Tampa Bay Lightning, it is safe to say that Tampa’s sports culture is electric.

After all, Tom Brady and the Bucs have just clenched their sixth Super Bowl title and the Bolts were last year’s Stanley Cup victors. In fact, because there is a good chance the hockey franchise will repeat the victory in 2021 according to top NHL picks, fans are already anticipating a back-to-back trophy win. Thankfully, Tampa Bay is perfectly equipped to handle this huge hockey fandom as their main rink, the Amalie Arena, is a sight to see.

This venue screams modern design with high glass walls and a gigantic videoboard in the rink’s center so that fans even in the highest nosebleed seats can have a great view of all the action. Decked out in Lightning memorabilia and decorations, the Amalie Arena is a Bolts fan’s dream location.

Venturing back to Canada we have Scotiabank Arena. Home to the Calgary Flames, this arena’s most striking feature is hands down its exterior appearance. Shaped exactly like a horse’s saddle as designed by Graham McCourt Architects, the venue was built back in 1983 as a future site for athletes to compete in hockey and ice skating at the 1988 Winter Olympics.

Nowadays it still remains extremely visually appealing despite its age, as it is one of the oldest rinks currently serving the league. Inside, amenities include private dining halls available to rent for special events, exclusive restaurants, and a sports bar. Additionally, purchase of a Platinum Club membership gives fans access to the best seat in the house.

When the team comes onto the rink, fiery red lights present themselves across the thin sheet of ice, lighting up the stadium to welcome the Flames in an appropriately festive color. Fans should definitely brush up on their Canadian slang if they are traveling from the U.S. to attend a matchup, as many of these local words revolve around hockey, the country’s national winter sport.

Scotiabank Saddledome, pictured here, is the most recognizable arena in the NHL

Heading back down South to Tennessee’s capital we have Bridgestone Arena, home to the Nashville Predators. This venue already has the upper hand, being located in such a dazzling city as Nashville but, similarly to the Saddledome, its stunning architectural design takes it to the next level.

Situated smack dab on the energetic street of Broadway, this 750,000 square feet structure sports a large dome roof and adjacent 22-story tower with a circular glass-base. Its exterior is  just one feature of this award-winning venue, as a number of various renovations have transformed its insides into a modern spectacle. Other notable events have been held here throughout the years, but it was actually a Mumford and Sons concert that broke the venue’s attendance record back in 2019. Previously in 2017, the Bridgestone Center was also given the title of “loudest sports arena.” One thing is for certain: ice hockey in the South has never been better.

The state of New York is already home to its fair share of popular sports and entertainment venues. From Madison Square Garden to the Barclay’s Center and “baseball’s cathedral”, Yankee Stadium, there is much to behold. In 1996, the KeyBank Center (formerly known as First Niagara Center) added its name to the state’s long list of impressive complexes, however this time in Buffalo, New York.

NHL’s Buffalo Sabres play their home games here and, although they have not managed to rank high in the league’s standings for quite some time now, they can undoubtedly claim to have one of the coolest venues in the sport. Since its opening, the arena has been renovated several times to include more rows and seats, upgraded videoboards, and new team memorabilia featuring the organization’s past and current history.