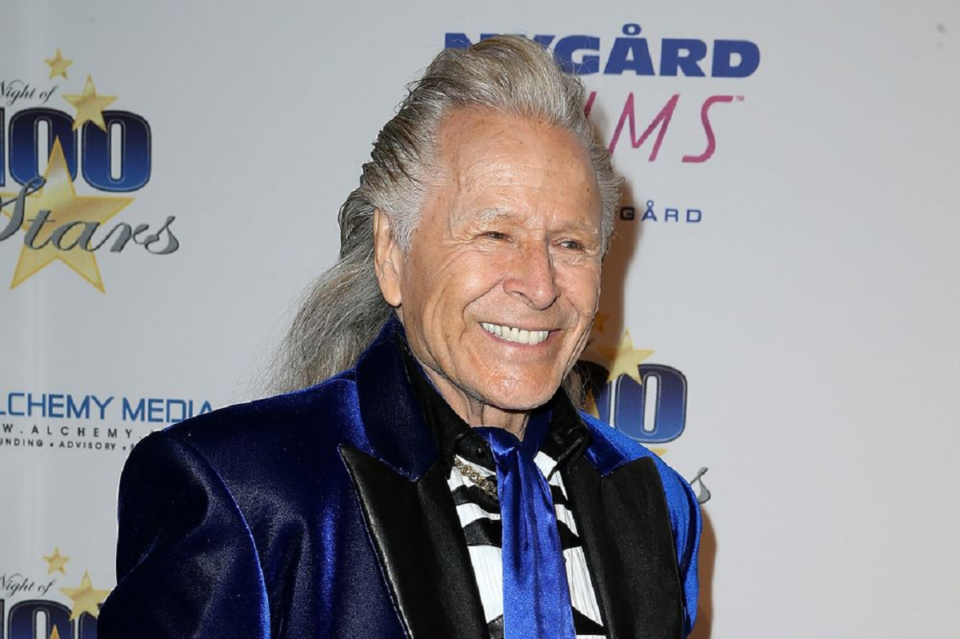 Peter Nygard is a legendary fashion executive of Finnish-Canadian origin. His actual Finnish name is Pekka Juhani Nygard but he has gone by the first name of Peter in Canada. He established Nygard, the popular women’s apparel brand in 1967. After many years at the top of the fashion world, Nygard had a terrible fall from grace as the FBI raided his firm’s New York City offices and found numerous clues leading to Nygard’s arrest on sex trafficking, rape, and racketeering charges. To make matters worse, it was later revealed that Nygard was also involved in the sex trafficking of minors. As if that weren’t enough, Peter Nygard was also charged with numerous sexual assault and forcible confinement charges by the Toronto police in October 2021. Let’s find out more about Peter Nygard’s incredible fall from grace.

Peter Nygard: How It All Went So Wrong

What happened to Peter Nygard?

The Canadian fashion mogul, originally from Manitoba, was arrested Monday evening at a house in the Royalwood neighborhood of Winnipeg. He faces nine charges in the United States, including racketeering and sex trafficking. According to a court document, the evidence gathered in the United States brings together testimonies from more than 20 people. His bail hearing date was pushed forward recently.

What did Peter Nygard’s son say about his father’s arrest?

Peter Nygard’s son Kai said he was relieved to hear that his father has been arrested, saying he has been working for years to get him arrested.

I am absolutely delighted to hear that he is going to have to face a trial and justice and not just go to a remote place with a sum of money, said Kai Nygard.

Kai Nygard went on to add that it was extremely difficult for him to go through this as the more things he discovered, the more he found out that his father was a monster. He felt even worse because he had been a truly loving and faithful son all this time.

Who kept tabs on Peter Nygard?

In a court document, the Royal Canadian Mounted Police say they began monitoring Peter Nygard’s house on December 10. Officers saw him peering discreetly through a basement window, but he never came out while the police were in the area.

According to court records, investigations into Peter Nygard showed that his criminal behavior had affected hundreds of victims.

What are the charges that have been levied on Peter Nygard?

Court documents charged the fashion mogul of assaulting women at his properties in Winnipeg, Toronto and Falcon Lake, a small town in Manitoba. He used dinner parties, poker nights, and parties as tools to spot new potential victims.

Emails that are in court documents also mention that preparations for the holiday included making sure there was enough personal lubricant and cash for Mr. Nygard.

What did Peter Nygard say about the charges against him?

The Manitoba businessman has always maintained his innocence and denies the allegations made against him. Through his lawyer, Peter Nygard claims that these are all lies, intended to destroy his reputation.

How did Peter Nygard torment his victims?

The harm suffered by Nygard’s victims included not only economic and psychological harm, but also numerous cases of non-consensual sex, including non-consensual group sex, attempted rape and drug victims, the court documents add.

They further specify that between 1995 and today the businessman and multiple accomplices have used force, fraud and coercion to recruit and incite adult women and girls aged 14 to 17, to have paid sex with Peter Nygard and, from time to time, with his personal associates.

Many victims said he made false promises of jobs in modeling or the fashion industry.

Was there a risk of Peter Nygard escaping from Canada?

Peter Nygard presented a serious flight risk. He continues to have substantial funds and has staff or assistants on hand to help him take action to flee, court documents say.

In April, the businessman was considering traveling to Malta or Bermuda as well as the possibility and feasibility of traveling under a false name.

What was the information about Peter Nygard in public?

The RCMP added that it had obtained information from another agency indicating that Peter Nygard takes a lot of medication, that he is an elderly man who is not well and can barely raise his arms above his head. This description is completely out of step with the posters of him in his stores and at the Winnipeg airport.

Peter Nygard liquidated some assets recently and used company employees to mine money for his use, according to court documents.

Separately, they reveal that the $1 million house where he was arrested was bought by a numbered company in September.

How did Peter Nygard use his company to fund his crimes?

As per the FBI, Peter Nygard utilized his business funds to cover the costs required for things like victim recruitment, travel expenses, cosmetic surgeries, abortions and medical treatment.

The US federal police also add that it was using its employees and funds to counter negative publicity and the illegal manipulation of witnesses.

Where To Buy Affordable Workout Clothes In Canada

How to Choose the Right Athletic Leggings