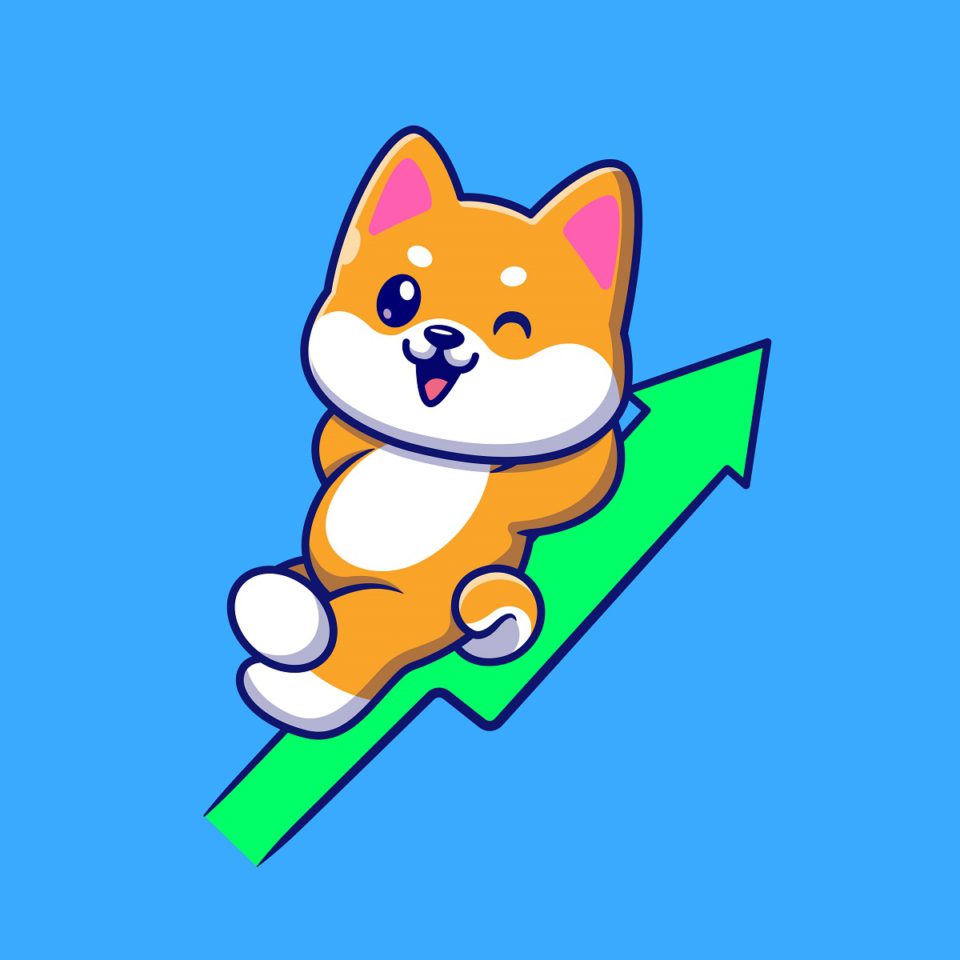 The definition of a meme is a viral image transmitted online that contains an image embellished with text. Memes are usually of a humorous nature and are a rage in today’s world. Money is usually not something most people joke about so associating memes with money is what most people won’t do. However, today’s world does have memecoins as well. In this post, we will find out more about them. Let’s get started.

Memecoins: All You Need To Know

A Memecoin is a cryptocurrency that is usually associated with a number of themes as a meme (joke) rather than a serious symbol. The meme is conceptually known as a trend, belief, fashion or idiom that is passed down from generation to generation through imitation and behavioral repetition. Memes and memetics, which were introduced in the book “The Selfish Gene” written by Richard Dawkins in 1976, are accepted as the cultural equivalent of the biological study of genes and genetics. Using the evolution analogy in his book, Dawkins observed that human cultures evolved over time through “contagious” communications, similar to the gene pool of populations.

Memes are also widely used as an image, video, story or joke that is voluntarily passed from one internet user to another via email, blogs and social networking sites. Internet memes have been recognized as a form of art, and these memes are created to promote individuals, groups, movies, art, music and products, as well as to produce a hoax or just be funny. While internet memes become products that can last for years, they can also briefly disappear.

For example, GameStop, a public stock that gained popularity as a social media post that went viral in 2021, jumped from $20 per share to nearly $350 in two weeks. This is because hedge funds exposed the stock, and then a post shared on the Reddit platform encouraged people to buy more shares to get revenge on this issue. For this reason, the shares fell to $ 40 in a short time and then started to rise again.

Dogecoin was the first meme coin as it was named after a popular dog on the internet. Meme is the real name of another cryptocurrency, and there are also coins with nicknames “meme” such as imemecrypto, pepemefrogree, and jakememe70.

How have Memecoins performed?

ELON, the cryptocurrency for Dogelon Mars, named after Elon Musk in April of 2021, has increased its value forty times before its sale. At this point, it should be known that 1 coin is 1 in 100 of 1 cent, so it will be seen that a 40-fold increase is not a very large amount.

Meme coins have come to the fore with influencers inspired by internet memes and current events.

Meme coins do not have a value per se, as the name suggests, these cryptocurrencies are considered as jokes and images shared on social media.

Which is the first ever Memecoin?

Dogecoin (DOGE), an original meme coin, is based on the long-lasting Doge meme that originated with an image of the Shibu Inu (SHIB) dog. It is processed on its own Blockchain and is therefore distinguishable from meme tokens running on an existing Blockchain.

Among the most popular known meme tokens are Shibu Inu (SHIB), an ERC-20 token built on the Ethereum network, and SafeMoon (SAFEMOON) running on the Binance Smart Chain.

Since Dogecoin was the predecessor of meme coins, each subsequent meme coin sort of imitated Dogecoin.

What is the MEME token?

MEME is recognized as the native token of the private digital art NFT platform DontBuyMEME. DontBuyMeme is home to digital artists from around the world and offers its community a chance to print NFTs by purchasing MEME tokens. In exchange for stakes, users earn compensation credits known as “pineapples” which are used to print the NFT of their choice. MEME can also be used to bid on art auctions through the platform.

What is the DontBuyMEME platform?

DontBuyMEME started as a grassroots, community-led project that quickly gained popularity in the late summer of DeFi 2020. MEME has been the catalyst for a renaissance in digital art, largely from the enthusiastic community that has formed around it and educates participants in the crypto space about NFTs. The project continues to evolve today, curating world-renowned artists and raising rising stars on the platform every week.

How did meme tokens become popular?

With the launch of Dogecoin in 2013, creating a cryptocurrency has become much easier, and meme tokens are tokens that can quickly launch in the background or become popular due to interactions with influencers.

As an example, in May 2021, Facebook CEO Mark Zuckerberg shared a picture of his pet goats in the form of “My Goats: Max and Bitcoin”. After Zuckerberg’s post, a meme token called Aqua Goat increased its value by about 300%.

Another such example was the launch of an ELONGATE token within an hour, when Elon Musk tweeted that if there was a scandal about him, it should be called “Elongate”.

How to buy Meme coins and tokens?

Dogecoin, the leading meme coin, is available for trading on many cryptocurrency exchanges.

Breast buckles tend to be found in a more limited range of exchanges. For example, Shiba Inu (SHIB) can be traded on decentralized exchanges (DEXs). Safemoon (SAFEMOON), which is traded on the Binance Smart Chain network, can be traded on BSC-based DEXs.

Meme coins or tokens are usually distributed to people when they are first released. Many small size meme tokens can only be found on DEXs and can only be purchased with other cryptocurrencies.

What is the difference between Meme coins and tokens from other cryptocurrencies?

In general, all cryptocurrencies have had strong community or influencer support, but meme tokens have gained popularity due to their association with influencers like Elon Musk. For example, even just tweeting about a topic like the popular children’s song Baby Shark is enough for the Tesla president to increase the value of the meme tokens to raise the price of the respective meme tokens.

It should also be noted that meme token developers use advertising and promotional displays to increase the price. The team behind the Shibu Inu (SHIB) project decided to give half of all SHIB tokens to Ethereum co-founder Vitalik Buterin, but Buterin explained, “I don’t want to be a powerhouse” by giving the proceeds to charities and demanding that projects not give him coins without his consent.

By mid-June 2021, meme tokens accounted for around 2.8% of the crypto market capitalization, and the cryptocurrency industry is valued at over $38 billion. Typically, meme cryptocurrencies have a large circulating supply in the quadrillions.

Meme coins are a type of cryptocurrency, but there is a big difference between cryptocurrencies like Dogecoin (DOGE) and Shiba Inu (SHIB) and currencies like Bitcoin (you can trade in the on platforms like bitcoin profit) and Ethereum, and it’s about how well they work.

Major cryptocurrencies such as Bitcoin and Ethereum were developed to solve real-world problems as it is known. The goal here is to be widely accepted by traders, create a new decentralized currency and revolutionize various industries.

Meme coins, as stated, currently serve no purpose in real life, and many of the meme coins were created as a way to make quick money.

Some of these coins have gained notoriety for being promoted by hugely influential celebrities, and retail investors have increased their prices by heavily promoting them online. This is why meme coins tend to grow despite their unsound foundations.

When the prices of meme coins rise, many investors soon sell the coins to make a quick profit. Since meme coins have no real utility at the moment, it is unlikely that they will continue to be in the market in the future. Investors switching to a new stock or cryptocurrency will likely bring a drop in the price of meme coins.

Should you invest in Meme coins?

While it is possible to make money by investing in meme coins, such investments can also carry a great deal of risk and look more like gambling than a real investment. Meme coins can generate returns if they are bought and sold at the right time.

It could also be to focus instead on investments that are likely to perform well in the long run. The cryptocurrency market in general is still highly speculative. So no one knows how they will perform over time, but if investing in crypto, one should make sure to choose currencies that have strong fundamentals and are more likely to stand the test of time.

Elrond eGold (EGLD) And The Value Of The US Dollar

Stansberry Research Reviews 2021: Is it Good For You?

How to Save Money on Your Car Insurance