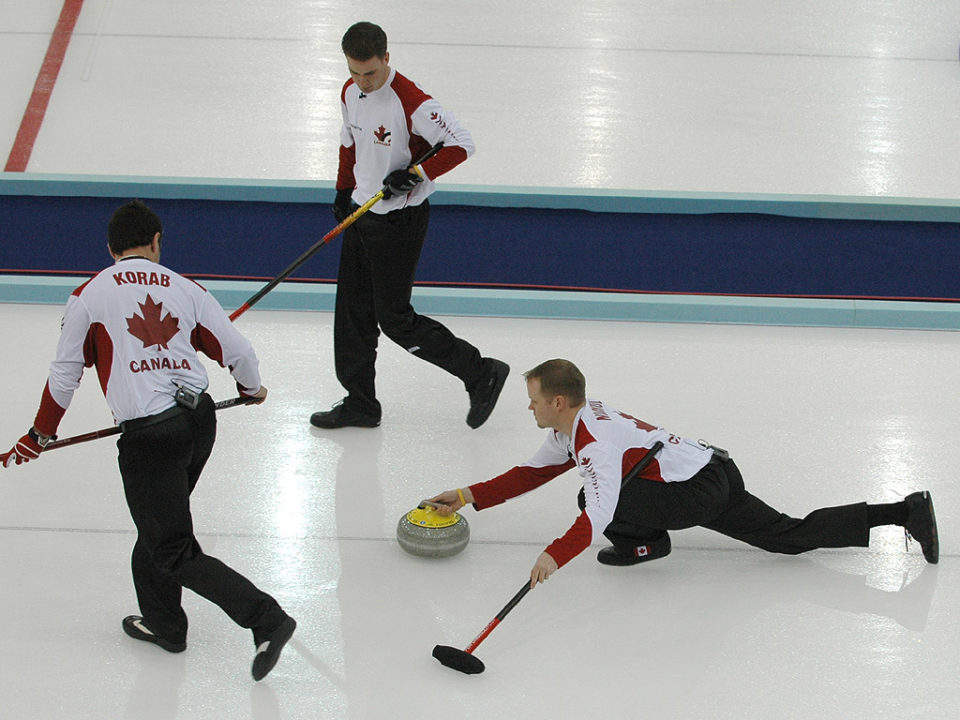 One of the reasons why sports are so popular around Canada and the world is the sheer number you can get involved with. Ice hockey is a great example of this, with the sport commonly being considered a national pastime, and players always providing plenty of entertainment to Canadian fans. Of course, there are many other sports which also deliver oodles of drama – from soccer and basketball, to football and lacrosse.

Another sport which is very popular around Canada – and has a loyal following around Europe – is curling. This game has a long history and contains many traditions which carry on into the present day. Full of skill, excitement and strategy, it now has its rightful place at the Winter Olympics along with domestic tournaments and the World Championships to publicize it further.

Curling though can seem a little complex to new fans. If you find yourself in this position, it is worth getting to know more about how curling works. But why is this?

Helps you to enjoy curling – and enjoy betting on it!

As with any sport you may choose to follow, you must get to know how curling works and the various rules it contains. This is key so you get the most enjoyment from watching it and fully understand what is going on. Superlenny.com is a site that provides a plethora of information about curling, and how to bet on it, check it out at: https://superlenny.com/ca/sports-betting/curling-betting/.

The other major reason to find out more about curling for beginner’s is that it will help if you plan to bet on curling in Canada. If you do not know how the game works, then you will not see the best bets to take or risk making bad bets. All this can quickly see your betting bank go down! So, now we know why learning more about this sport is wise, what is it you should know?

For any sport, the best place to start is how the game works and what the intended aims are. This helps greatly when trying to discover things you didn’t know already about curling  In curling, two teams of four players propel large granite stones towards a target. The game is played on ice, with the players being situated at one end and the target at the other. Each individual game is referred to as an ‘end’ and each player on both teams throws two stones per end. When throwing stones, players alternate with the person on the other team who plays in their position.

The basic aim is for each team to attempt to get more of their stones closer to the target’s center (also known as the ”house’) than the other team. Once all 16 rocks in an end have been thrown, the final score for that end is worked out. Only one team scores per end and the team in question gets one point for every stone of theirs that is closer to the house center than the other. In most curling matches, there are ten ends completed and whichever team has won the most is the victor.

Makeup of a curling team

Now we have a basic overview of how curling works, it is worth delving deeper into the sport. One interesting thing to know is how a curling team is made up. This is especially true for bettors as some positions can have more influence than others and impact the overall result greatly.

The Skip is a great example of this, as they are the captain of their team and set the overall gameplay strategy. A team with a strong skip for example might just have the edge of an opponent with a weaker one. The skip not only tells the other team members how to play but takes the final two shots for their team in each end. The other three positions are the lead, the second and the third. Their position name basically refers to when they throw their two stones in an end (first, second or third). For this reason, they each have specific goals within the team and must be good at various shots, such as guards or takeouts.

Curling is fairly simple when you get into it

If you live in Canada and want to get into the sport of curling, then the good news is that it’s not as tough as it looks. Once you learn the game basics, how the teams are made up and the bits of terminology, it gets a lot easier. If you then go on to look at the various strategies that teams use and how this affects their play, you will get an even deeper knowledge of the game.

12 Side Courses to Up skill with your Full-time Job