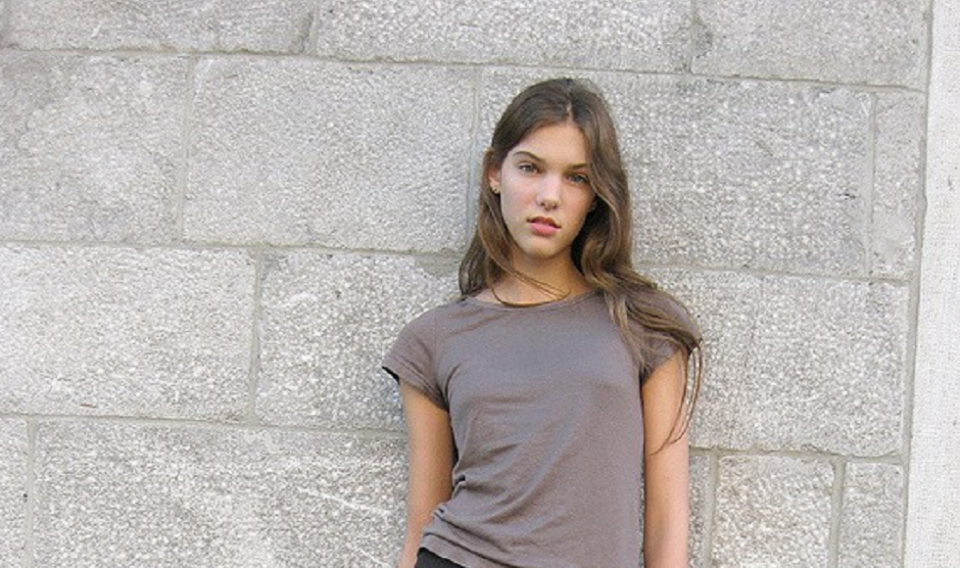 Charlotte Cardin is a Canadian pop, electro and jazz singer who has been compared to Amy Winehouse while looking like Liv Tyler’s little sister. In fact, “You know I’m no good” was her first performance ever on a stage. This singer-songwriter’s real debut in the music scene happened with the widest possible audience on La Voix Canada, where she was a finalist in 2013. This was a complete u-turn from her initial modelling career and successful as the rising pop star is already considered one of Montreal’s best with two Juno nominations under her belt. The combination of her sultry voice with minimalist arrangements make each of her songs a true little gem, playing with different genres without ever losing in authenticity, it’s no wonder that two EPs, Big Boy (2016) and Main Girl (2017), each have certified Gold in Canada. Also, when she released her second EP: Main Girl EP in 2017, the title track reached #1 on the Radio 2 Top 20. Read more about the talented singer’s biography, facts, age, career, dating, body measurements and more:

Who is Charlotte Cardin?

“Even though I find being a doctor such a beautiful career, music is my true passion, it’s my calling and it’s what makes me so happy so it was just obvious that I had to do it, it wasn’t really a choice.”

“Self-esteem is a very fragile thing and that you have to do everything you can to protect it. It can go really fast. The modelling industry just didn’t work for me; it was too unhealthy in ways that I couldn’t handle. I just saw things that made me so sad, a lot of unhealthiness and disease and psychological abuse. There’s a lot of that in music too but I’m just passionate about it so it’s easier to work around them; I wasn’t passionate about fashion so it wasn’t worth it being surrounded by that stuff.”

“It’s funny because people always ask about the modelling, but it was only a student job for me — it was never something I actually wanted to pursue. It just sort of happened and I was really glad I did it. It was an easy way to make some money as a teenager. Music has been there since I was a kid and I never had to choose between the two, although I didn’t think it was possible to make music for a living. Once I realized it was my main passion, I focused on it. That’s when it actually happened and I got really lucky. Ending up on La Voix (The Voice) really opened up those doors for me. But I did work hard for them. It paid off.”

What are some Charlotte Cardin songs?

How old is Charlotte Cardin?

Where is Charlotte Cardin from?

On 9th November 1994, Charlotte Cardin was born in Montreal, Quebec, the french speaking province of Canada.  She is Christian by religion. Her birth name is Charlotte Cardin-Goyer.  Her father was also a musician and this is what she said about having music around the house as she grew up:

“My sister studied classical so you could always hear that throughout the house. My Dad was a huge rock ’n’ roll fan and my Mom even played the piano. Music was everywhere. But they had nothing to do with it. I honestly think it was just to challenge myself. I’d write little lullaby-type things for my own personal enjoyment and it went from there.

What genre is Charlotte Cardin?

Charlotte Cardin is known to blend electronic, jazz, R&B, folk and hip-hop music into an unforgettable fusion. She describes her genre as: “It’s pop but kind of electro, trip-hop, r&b and jazz-influenced. But it’s still pop.”

What has Charlotte Cardin done?

Who is Charlotte Cardin dating?

What is Charlotte Cardin’s height and weight?

The following is Charlotte Cardin’s body measurements and features: