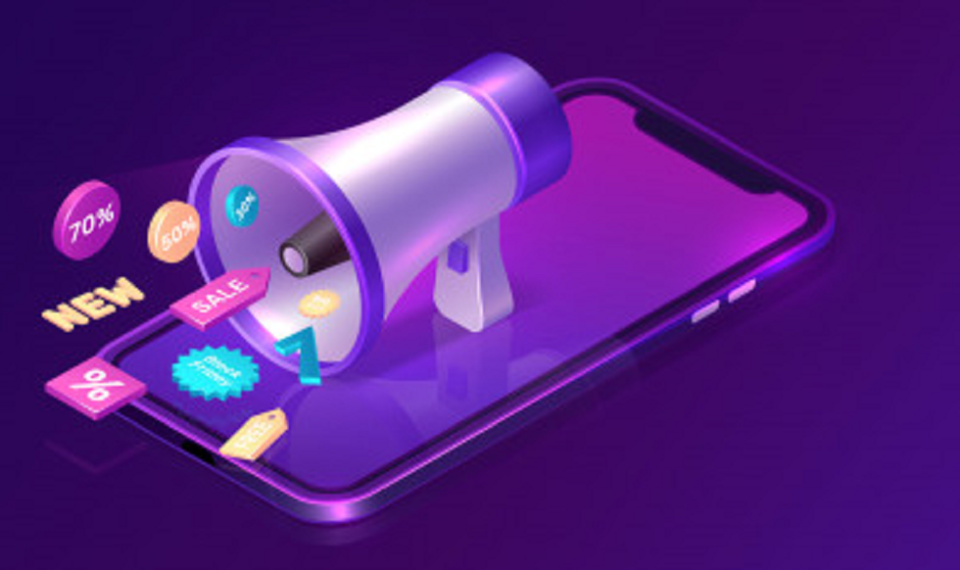 Here’s a list of 7 marketing campaigns that proved themselves to be revolutionary and aired for decades.

According to Dale Carnegie, the sweetest and the most important sound to any person in any language is their name. Coco-Cola took this seriously and came up with a ground breaking campaign by appealing to the masses and giving them a personalized experience.

This campaign began in 2011 in Australia when Coca-Cola started personalizing bottles with 150 of the most popular names in the country, and then the U.S. followed the campaign by printing names across the front of bottles and cans in the branded font of the company. “Can’t find your name on a bottle? Go online and customize your bottle or can.”

The campaign became a revolutionary story across the marketing and advertising industry, and the company received immediate attention because of it. Customers had been in supermarket aisles, searching through racks of carbonated drinks in hopes to find a bottle or can with their name on it.

This campaign by Dove touched millions of hearts across the planet for its beautiful and heartfelt message. The campaign pointed out the disparity between how one sees themselves and how others look at them. People were asked to describe themselves to artist Gil Zamora, based on which the artist drew portraits of the subject, without looking at the person. A second portrait was drawn by the artist of the same subjects based on the observations of a stranger. The results were surprising, and the end was a total tear-jerker when the subjects realized how beautiful they are.

The entire campaign was a massive success for the company as TV news, talk shows, and magazines started discussing the unachievable beauty standards for females in the modern world. The campaign evolved into a worldwide revolution to change the perception of beauty.

Absolut Vodka made their bottles the most recognizable ones in the entire world despite having no such striking shape. The campaign that started in 1980 featuring print ads showed bottles ‘in the wild’, And the campaign became so successful that it was the longest uninterrupted running ad campaign ever that ran for twenty-five years and comprised of more than 1,500 ads.

By the time the campaign ended, Absolut was importing 4.5 million cases annually that made up half of the vodka market in the U.S., as compared to the 2.5% market share that Absolut had when the campaign began. This marketing campaign proved to be revolutionary Absolut kept on differentiating their same product in 1500 different ways.

The campaign was one of the most powerful, hard-pressed campaigns that the world ever saw. The campaign focused on breaking the gender-based stereotypes, according to which, girls are deemed to be weak and not as fit to play sports. Through this campaign, always aimed at crushing the stigma behind playing sports ‘like a girl’ and left an inspiring message that girls are just as capable as boys, if not more, particularly during puberty which is the stage of life that is extremely essential to the company and its women’s products.

The message spread by always became a holistic and avant-grade initiatives that is still used as a hashtag on social media by hundreds of millions of people, long after the campaign is over.

The campaign not only acknowledged their audience but also the challenges they faced and took a stand for them. The aim behind reflecting on this societal issue was not just marketing and advertising, but to bring a positive change in society.

Procter and gamble understood that emotional and nostalgia marketing are extremely powerful tactics to get people to make buying choices. They showcased a bigger, more universal story behind their product or story that hit every person emotionally.

The company identified the stories of supportive moms who pushed world-class Olympic athletes and supported them throughout their lives leading up to that crowning moment. They ran their ads during the Olympic Games to ensure that it has longevity and a message that influences people no matter where or when they see it. The campaign deeply touched millions of hearts and even made some of us cry.

This was one of the most powerful and hated marketing campaigns of the 20th century that started in 1995. The campaign made Marlboro one of the best-selling cigarette brands across the world, and the ads created a ‘Marlboro Man’, who embodied manliness, freedom, and adventure. It associated smoking Marlboro cigarettes with masculinity and showcased an American cowboy in the wild.

Marlboro became the first ones in the tobacco industry who shifted the attention from marketing their product attributes to their cigarettes as a symbol, feeling and a lifestyle. The campaign is regarded as one of the most brilliant marketing campaigns ever.

American Eagle’s lingerie and sleepwear brand, Aerie, launched this campaign back in 2014 and pledged to use un-airbrushed, un-photoshopped images of models in their ads. The brand has been working on the promotion of body positivity and size inclusion for a while now.

The campaign became a huge success, and the sales of their products skyrocketed. The campaign received an incredibly positive response from the audience as the ads also featured non-professional models of all sizes, body types, ages, and race, and women with chronic illness, disabilities, surgery scars, and other conditions.

Is NIO a Good Stock to Buy?

5 New Trends of the iGaming Industry of 2021