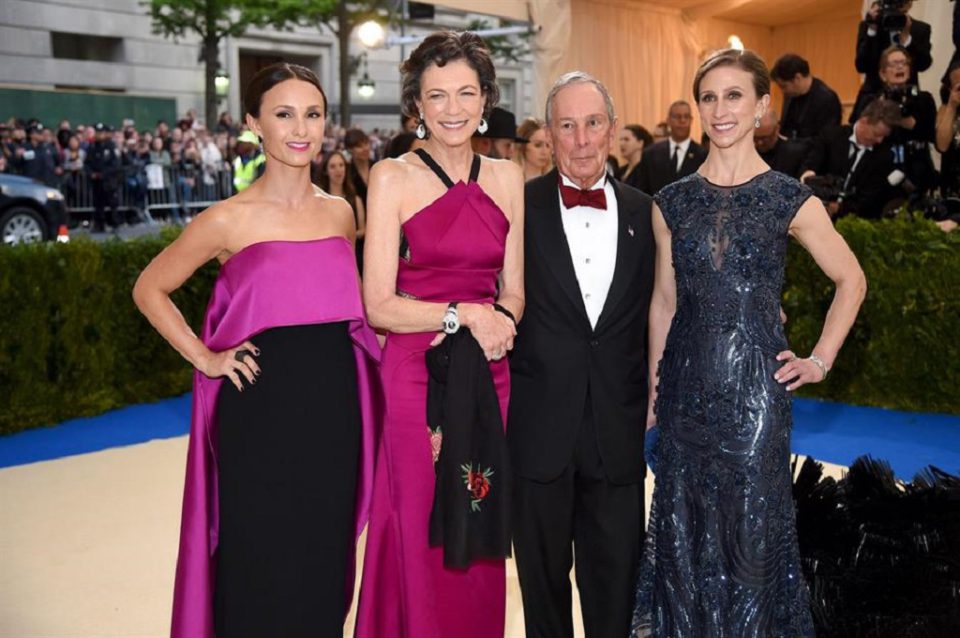 It’s always exciting to keep tabs on the wealthiest people on earth, mostly because it motivates us to do better in life and their excess luxury is somewhat pleasurable to watch and know about.

These top rich people have become celebrities in society owing to their fame and prosperity in their respective fields. This reflects our fetish of wealth and how we idolise the rich. Most of the richest people are either revolutionary businessmen like Jeff Bezos or science wonder makers like Elon Musk. But successful family businesses have always offered a universal appeal because it gives us a sense of community and wealth through relation. Only a few of us might ever become a billionaire, but we all can dream of being the richest man or woman on earth.

To keep it fun and simple we have limited the list of rich families to the top 10 according to the most recent updates.

$215 billion in their estimated wealth. The Walton’s are America’s wealthiest family—and, by some accounts, the world’s wealthiest dynasty. Jim and Alice Walton, just at the pinnacle of the value chain, are each worth $54 billion in 2020 and are rated No. 8 and 9th on Forbes’ annual list of billionaires, each. Walmart is a massive retailer.

Walmart, which was founded in 1962 by Sam Walton in Arkansas, is currently the world’s largest company, with $524 billion in revenue by 2020 and over 2.2 million employees in the United States.

You might be startled to learn that your favourite snacks – Snickers, Mars, M&M’s, and Twix – all come from the very same Mars Inc. plant. As a child, Frank Mars learned to hand-dip chocolates then went on to found the successful Mars Inc. However, pet-care items account for more than half of the company’s $38 billion in revenue. The Mars family has been involved in the company for five generations, with Victoria Mars currently serving as chairperson. Mars Inc. is their source of wealth.

Charles Koch owes his massive wealth to his father’s oil business, but he is presumably better known to the common society for his politics, in which he uses his financial backing to put his mark on politics by sponsoring candidates and libertarian think tanks, financing university faculty positions, and lobbying for policy positions, all to advance a conservative agenda. Until David’s passing in 2019, Charles worked with his brother David. Charles is worth approximately $38.2 billion, putting him in a tie for 18th place on Forbes’ billionaire’s list with David’s widow Julia Koch and her family.

Their estimated wealth is about $109.7 billion.

Given that Al Saud is UAE royalty, this shouldn’t come as a surprise. They’re wealthier as you might imagine, owing to their oil mines. The Al Saud family has ruled the United Arab Emirates for 88 years and has transformed the desert into a gold mine. It’s impossible to imagine the overall fortune held by its estimated 15,000 extended family members. Brokering government transactions, land deals, and establishing enterprises aimed at serving the state in whatever manner possible are some of their sources of wealth. Crown Prince Mohammed bin Salman, the son of Saudi Arabia’s seventh monarch, is reported to be worth more than a billion dollars.

N/A is the source of wealth (As per Bloomberg)

Their net worth is $95 billion.

Mukesh Ambani and his family are the only Indians in the world’s top ten wealthiest families. Dhirubhai Ambani created Reliance Industries in 1957, and it was later divided between his sons Mukesh & Anil after his death in 2002. Mukesh Ambani now runs one of Mumbai’s largest companies, Reliance Industries, which owns the world’s largest oil refinery complex. His house, the fabled Antilla, has been one of the world’s most expensive private mansions. Akash, Isha, and Anant Ambani, Mukesh Ambani’s children, have all entered the family business.

Reliance Industries are their source of wealth.

Their net worth is 81.3 billion dollars.

$63.9 billion1 is their estimated wealth.

Hermès has enchanted the globe with its trademark scarves, neckties, and perfumes, as well as its legendary Kelly and Birkin purses. Thierry Hermès designed aristocratic riding attire in the 19th century. Currently, LeBron James, the king of basketball, wears the company’s adornment. Hermès Apple Watches, which combine old and contemporary technologies, range in price from $1,300 to $2,000 and above. The company’s CEO, as well as chair, is Axel Dumas, while the artistic director is Pierre-Alexis Dumas.

$54.4 billion is their estimated wealth.

Chanel is most known for the iconic “little black dress,” the No. 5 perfume, as well as the late high-profile designer Karl Lagerfeld, who passed away on February 19, 2019. Alain and Gerhard Wertheimer, brothers, now share ownership of the company founded by Gabrielle Coco Chanel alongside their grandfather. With a combined net worth of $17 billion, these brothers are placed 48th on the Forbes billionaires list.

8. Family of the Johnsons

Around 1946, Edward C Johnson II established a mutual fund firm in Boston, which has now grown into an empire under the management of his granddaughter, Abigail Johnson. According to Bloomberg, it has been under pressure over recent months to reduce costs and charges as investors increasingly opt for low-cost index funds and ETFs over actively managed strategies. In March, the Seaport Hotel in Boston, one of the families’ other enterprises, had to lay off 400 employees.

Fidelity Investments is a source of their wealth.

$46 billion is their net value as of today.

10. The Von Baumbach family of Boehringer

Germany is home to two of the wealthiest families in the world. The Albrecht family is the first, followed by the Boehringer-Von Baumach dynasty. Boehringer Ingelheim is indeed a German pharmaceutical firm that has been around for almost 130 years. Many decades back, the Boehringer and von Baumbach families are still in charge of the corporation. Although the company is almost 130 years old, it is still going strong. During the coronavirus outbreak, the business is evaluating over a million chemicals for possible molecules which might aid in the virus’s fight. Boehringer Ingelheim is their wealthy company.

$45 billion is said to be their net worth.

Following World War II, brothers Theo and Karl Albrecht took over their parents’ grocery store, which expanded into a worldwide grocery company. Aldi additionally owns Trader Joe’s, a prominent American grocery store company. Theo Albrecht and his family have quite a net worth of $17 billion and are ranked 51st on Forbes’ ranking of billionaires.

Trading 101: 3 Signs Your Broker Is Legit

The Gift of Stories: Why Audiobooks Make Great Presents