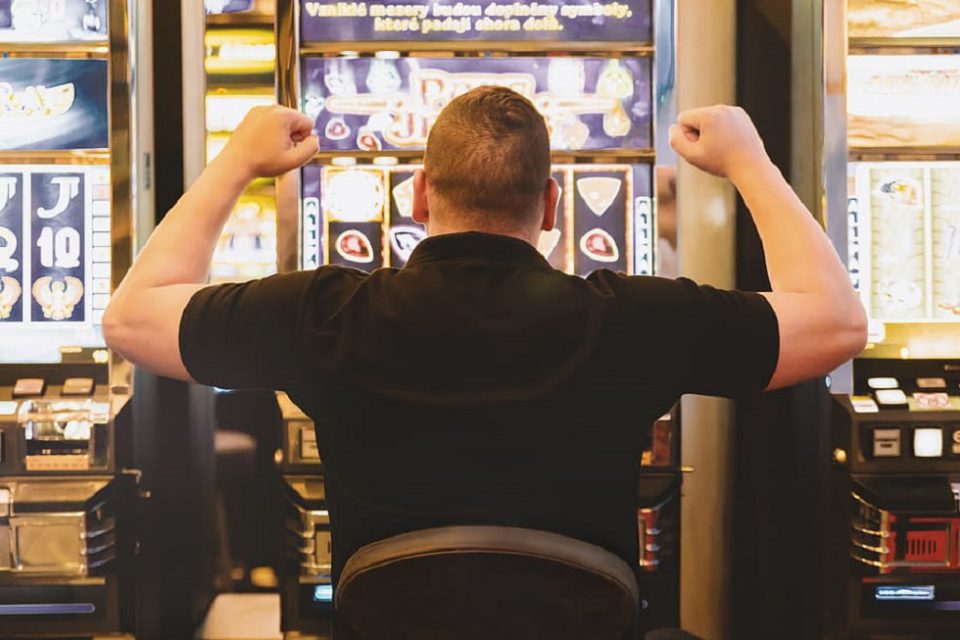 Ontario’s newest casino and entertainment resort is still waiting patiently to open its doors, with 2021 now looking the most likely opening date. Construction of the Pickering Casino Resort is all but complete, with the resort, envisioned by architect CGL Architects, creating an aesthetically pleasing addition to the Pickering skyline.

The project is set to become the number-one entertainment and recreation resort in the district nearby Yonge Street. Pickering Casino Resort will be a major facet of the long-awaited Durham Live development, which will come at a total cost of $2 billion, spanning 240 acres. As the jewel in the crown, let’s take a deeper dive into the potential of Pickering Casino Resort, Ontario’s latest Vegas-style venue.

As part of its “Phase One” project, the resort would have a thriving casino floor, with more than 2,000 slot machines and over 100 table games to choose from. Many of the slots will have progressive jackpots attached that can pay out eye-watering prizes. These pooled progressives have transformed the popularity of slot games online too, with jackpots often split across games developed by a specific software studio.

In total, there is set to be 330,000 square feet of gambling space, with live dealer “stadium” tables also due to become particularly popular with the venue’s patrons. That’s because it will offer on-demand gaming for players, even if the physical tables are full up.

Aside from the gaming opportunities, Phase One of the Pickering Casino Resort is due to contain a string of dining options for guests. With upscale buffets, food halls and more exquisite restaurants, the idea is to attract people that won’t necessarily spend a cent at the casino tables, but venture to Pickering Casino Resort for an evening out of delectable food and drink.

The resort itself will be managed by One Toronto Gaming, which is also due to open the Casino Woodbine Resort in the coming months. The company combines expertise from the Great Canadian Gaming Corporation and Brookfield Business Partners, with the aim of transforming the gaming and entertainment scene for Greater Toronto.

Visiting the Pickering Casino Resort will also be a nice break from the safe online casinos in Toronto that you might usually play on.

The second stage in the resort’s development will firstly be a luxurious five-star on-site hotel. The 275-room hotel will be inspired by contemporary “style and personality” according to the resort’s official site. Furthermore, the resort will also house a new 2,500-seater concert arena, with the aim of attracting the world’s biggest music acts, dance performers, comedians and much more.

It’s hoped that Phase Two of the Pickering Casino Resort will also have a transformative impact on the local economy too, creating up to 2,500 new jobs, and cementing Pickering as Toronto’s newest entertainment hotspot.

Phase Three and the future for the project

In total, the entire project is due to create 7,500 jobs for the Pickering economy. Once the casino, restaurants, hotel and live arena are up and running, Phase Three will see the rest of the Durham Live project commence. Most intriguing of all is the new 250,000 square feet of film studio space which is set to house TriBro Studios. The purpose-built studio will be the first in the Greater Toronto district. Pickering’s city mayor, Dave Ryan, described the TriBro Studios project as “one of the main arts, cultural and filming hubs” throughout Ontario. In addition, the project will also house a 100,000 square feet convention centre and another 150,000 square feet of dining space.

Once completed, this area is not only going to bring plenty of joy to the city of Pickering, it will also yield approximately $1.3 billion in annual GDP for the district. Furthermore, it will generate over $600 million in annual tax revenues, which can be spent on more public services across Pickering. It’s certainly an exciting time for this corner of Ontario, which could become one of the coolest places to visit in the province. With light at the end of the tunnel in 2021, hope abounds that North Americans and those further afield will be able to experience Pickering Casino Resort in all its glory soon.

Why Do You Need the Best Toronto Criminal Harassment Lawyer?

Where to Learn Canadian French Online?