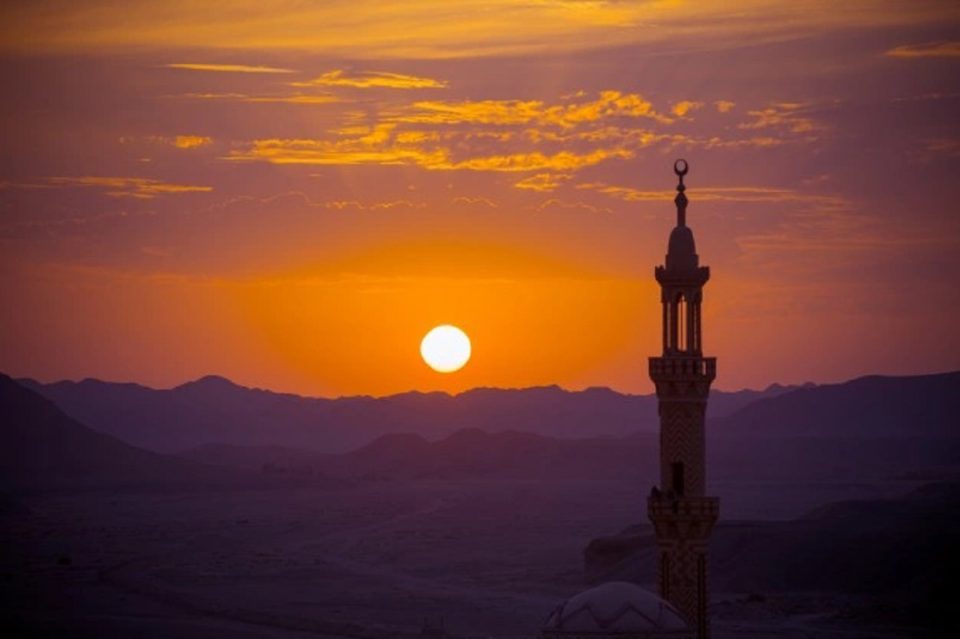 You might be interested in knowing what pilgrims do when they get to Mecca. Well, the annual pilgrimage that the Muslims make is called Hajj. Mecca, a city situated in the Middle East’s Saudi Arabia, is considered to be a holy place, which is why such holy act takes place here. In case you’re interested in knowing more about it, you may continue reading the article. Nonetheless, we must aware you, you’d be interested in this so much that you’d also look for pilgrim visas for Saudi Arabia. But first, let’s get to the statistics of Hajj.

The last month of the Islamic calendar, also called Dhu’al-Hijjah, is when this act of pilgrimage takes place. Each year a number of Muslims from all over the world travel to this place for performing their acts of pilgrimage. Nevertheless the pandemic resulted in the formation of certain rules regarding Hajj.

What makes Muslims from all over the world come to Mecca for this pilgrimage?

Among Islam’s five pillars is Hajj. Essentially there are five kinds of acts that Muslims are required to to perform in their lifetime.In case the people are bodily able and can afford a trip to Mecca, they are required to come here for pilgrimage at least once in their life. Other crucial acts apart from the Hajj comprise of the following:

Why is Mecca so crucial?

Mecca is the city where the religion of Islam began. Prophet Muhammad was born here. Further, he received the revelations from Allah here which laterbegan to be called as Quran, the holy book that the Muslims read. Thus, the people who come here, face the Mosque of Mecca, considering its sacredness.

Hajj- What happens when it takes place?

Numerous crucial rituals are practiced my Muslims when they come here for Hajj.Firstly, the event takes place for 5 days in different places. The major aim of Muslims is to pay their respect to Allah through Hajj and demonstrate their beliefs.Men, in a certain way, wear two pieces of cloth, which is white in colour. On the other hand women wear traditional clothing and covered their heads but not their faces with niqab. Thus, this kind of clothing signifies equality among both the genders in front of Allah. To demonstrate the equality of all individual Muslims, 7 anti-clockwise rounds of the place are taken by each Muslim in the first stage.

In the next round, everybody runs between two hills for 7 times. Then they travel to the plain named Arafat. This ritual requires the Muslims to pray Allah for guidance as well as support. Moreover, in the City named Mina, the Muslims tend to stop at three pillars. Here, the Muslims are required to throw stones at these pillars because it is considered that it is here that Satan attempted to tempt Prophet Abraham.

The second Holy festival of the Muslims commonly known as Eid ulAdha is celebrated during Hajj. This marks both faith as well as willingness.

According to the tradition of Islam, Kaaba is where the angels used to worship God even before the existence of human being. This is why Muslims face the black marble or black cube during their act of worship.

What makes Hajj this year different?

Generally, which is before the pandemic, 2 million Muslims used to come to Mecca for Hajj every year for the pilgrimage. However due to coronavirus, the number has reduced. Surprisingly, only 60000 Muslims have been permitted to travel to this holy City for performing the act of pilgrimage. These are the residents of Saudi Arabia who have been vaccinated completely. Even though the number is larger as compared to the previous year, it is lesser with regard to 2 million people.

There were certain guidelines that were followed for these pilgrims.

Visiting Mecca for Hajj is like extremely honourable for Muslims, considering the fact that it is a part of their 5 pillars and not every single Muslim in the entire world gets to travel to Saudi Arabia for the same. They are later called Hajjis.

Travel Advice and Advisories for Mexico

3 Great Places for Ex-Pats to Live in British Columbia

Top 12 things to do while visiting Toronto