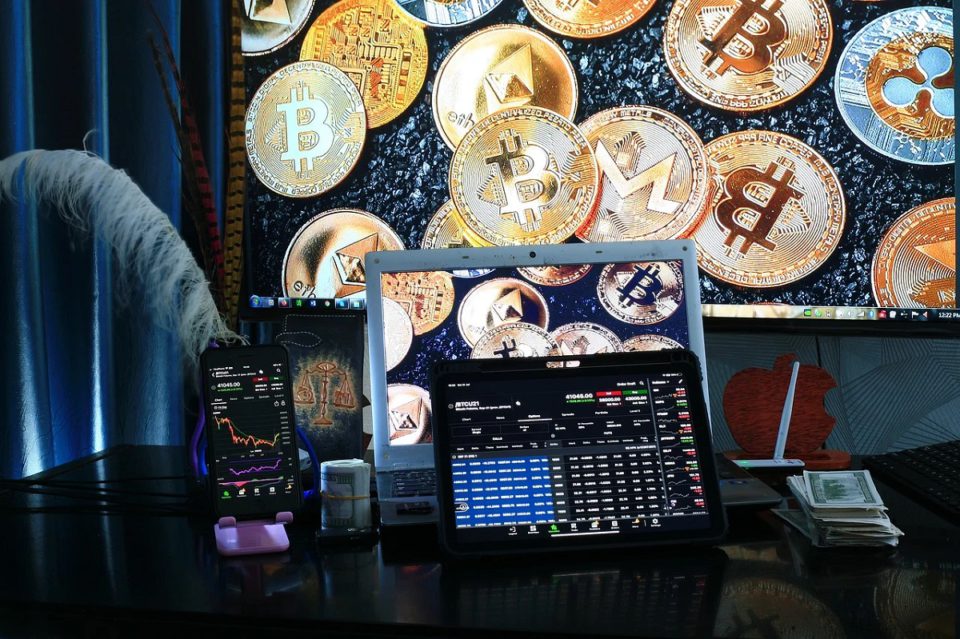 Bitcoin had made its debut more than a decade ago, and for the years that followed, thousands more different cryptocurrencies have shown up and are now circulating the market today. Cryptocurrencies, in general, have exploded in popularity over the last years and it eventually got to the point that this type of investment class has gone mainstream. Despite Bitcoin being the first-ever digital currency in the market, it still maintains as the best-known crypto in the market today, and part of the reason why cryptos have surged in popularity is because of the potentially tremendous returns that have been earned by most of the investors who got into the game early. However, if you’re now planning on adding digital currencies to your investment portfolio in 2022, there are some things that you might want to consider first.

Doing Extensive Research About the Investment

If you still haven’t learned anything about digital currencies, then you should probably start by trying to gain all the necessary knowledge about the technology. The term ‘cryptocurrencies’ are generally the thousands of digital coins in the market today, as there have been thousands of others that followed Bitcoin’s debut over a decade ago. So if you’re looking to invest in digital currencies, there are many options for you to choose from as you may already be familiar with some of the popular coins such as Ethereum, Bitcoin, and many more. However, before you do start to jump into the crypto investment trend, you must do your careful research first and don’t ever assume that the crypto that has received the most press is the best one to put money into.

What Are the Risks Involved?

Digital currencies have been around for more than a decade already, and a lot of people have already made their first millions in investing in crypto. However, the digital asset has a lot of risks involved. But when talking about investment assets in general, there is no such thing as a risk-free investment as there is always a drawback, but most would consider cryptocurrencies to be riskier than most because of many reasons. One of which is the high volatility of digital currencies, as their market values would swing more wildly than traditional assets do.

Are You Looking for Long-Term or Short-Term Investments?

By now, you’ve already heard or read about investors potentially making millions and being successful with buying stocks and holding onto them for many years. But that doesn’t seem to be the case for digital currencies as it doesn’t have that same track record as traditional assets. The technology simply hasn’t been around that long enough. Digital currencies, in general, have only been hovering around the investment market for just more than a decade, and that fact alone can make digital assets a bit speculative when considering them for long-term investments. However, that doesn’t necessarily mean that you can’t treat digital currencies as a long-term investment but trying to determine which approach you’re going to take can be a big factor in your success.

Buying, Selling, and Trading Cryptocurrencies on An Exchange

When you’ve finally decided to take on digital currencies as part of your investment portfolio, you’re ready to take on the next step towards your financial goal, and that is to choose which digital currency platform to go with. There are already hundreds of different crypto exchanges in the market that are just waiting to give you access to thousands of different cryptocurrencies to invest in. And to choose which platform is best, you must first take all factors into consideration, especially the features that matter to you most. To help you get started, you can visit the Immediate Edge site as it’s one of the best digital currency exchanges today as it’s an innovative platform packed with security features and the power of automation.

Cryptos Will Soon Be Accepted as A Source of Payment

Another factor to consider when thinking about getting into the world of digital currencies is that cryptos, in general, may soon be considered as an alternative source for payment. Up until the time time of this writing, cryptocurrencies have major cases bearing against it that it’s not being accepted as a viable alternative for traditional currencies, and if this kind of scenario played out, many cryptos would become worthless in time. However, the exact opposite was happening in 2021, more and more companies and businesses have been slowly accepting digital currencies as a form of payment, and this trend is more likely to continue in the coming years.

Are Cryptocurrencies the Right One For You?

Despite digital currencies being one of the hottest investments in 2021, that doesn’t necessarily mean that cryptos are the right one for you to invest in. There are already lots of social media posts and news promotions about making money with crypto, but one thing you have to remember is to never succumb to peer pressure. Instead, take your time and do all the necessary research needed before considering digital currencies as a part of your investment portfolio.

However, if you’re intrigued with how digital currencies have been making many people rich lately and are not wanting to test the waters, you must remember that you may want to start low and slow. To put it simply, if you’re just starting out as a crypto investor, you should only put around 5% of your investment portfolio into digital currencies and keep the rest of it to ETFs, bonds, and stocks. That way, if ever the digital currency you’ve invested in plummets down, it wouldn’t greatly affect your overall finance.

Despite digital currencies exploding in popularity, especially the digital asset’s valuation and visibility, the technology is still considered to be far away from being used as a mainstream form of alternative payment. Even if digital currencies would eventually surpass or replace traditional currencies, or at least co-exist with traditional currencies, it can be quite difficult for crypto investors to predict which of the cryptos will survive in the long run, especially now that there are thousands of different digital currency assets in the market today.  So if you want to participate in the crypto investment trend in 2022, you must do everything that you can to gain the necessary knowledge about the technology and its market to determine if there’s a good place in your portfolio for cryptocurrencies.

How to Pick Stocks: Important Things To Know And Warren Buffet’s Tips

Couch Potato Portfolio: Is it a worthy investment?