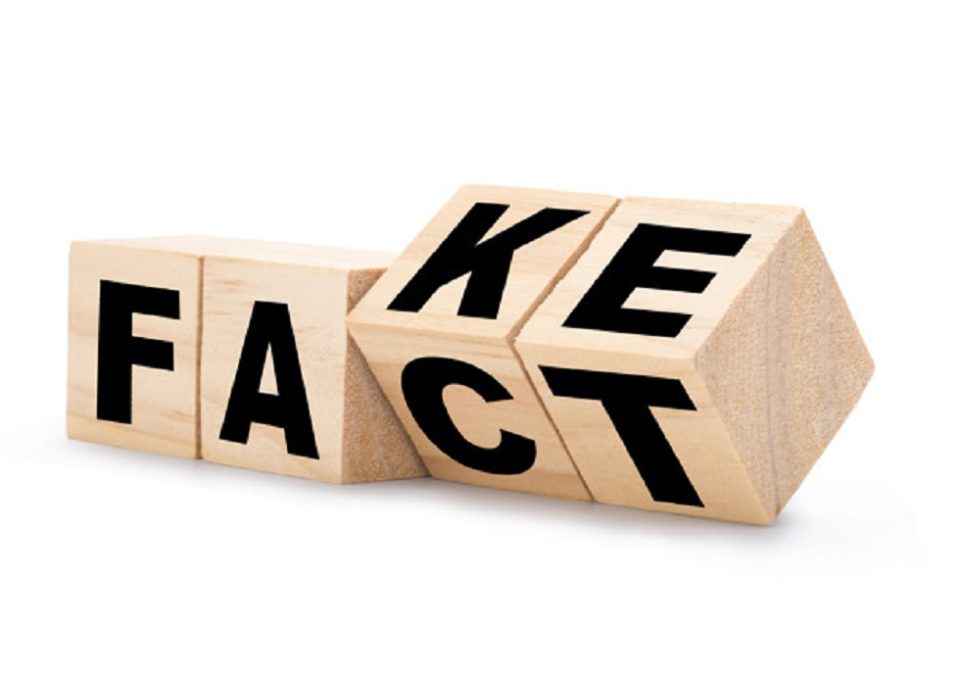 It can be said with certainty that we live in a time where most things are viewed through physical appearance. And that wouldn’t be such a problem and society would not be so toxic about it, if only we dial down a notch the amount of false advertising.

The three most obvious places where false advertising can be seen are:

Throughout history, beautiful people have always had more benefits than the average-looking person. It is simply a fact that this is still valid to this day and we all accepted it as it is, at least implicitly.

The jealousy and envy of others were always present, but not as close as it is now. Before you could only see that beauty in person and then you feel some type of way.

Now, thanks to the internet, you are constantly one click away from seeing some greek-looking or goddess-looking type of person from anywhere in the world.

Even that’s not so hard of a pill to swallow. The problem arises because people, in general, are false advertising all the time.

There is a saying that goes “Looks can be deceiving” which turns out to be completely true. Hopefully what we realized by now is that the images we see on social media platforms such as Instagram are totally edited, filtered, and Photoshopped.

Apart from that, another thing that has turned out to be deceiving is clothing. Throughout history, fashion was a very important thing for people. It exists so that people would express themselves through it and make their fashion statements and looks.

Today it can be noticed that the majority of people around the world dress very similarly. That’s because people want to be “in” thus they follow fashion trends.

There has been a trend going on for a while now on TikTok where girls try on leggings that supposedly creates the optical illusion of a bigger butt.

Of course, those leggings are promoted by girls with an already endowed background therefore it looks awesome on them. Not to mention that these people spend days working out just for that figure.

Although these leggings due to the material, actually make the optical illusion of a bigger behind, you need to have something to work with first.

With leggings does not come the body of that model, who probably trains every day for the past couple of years. Even though it is logical, the girls who purchased these leggings have massively complained about false advertising.

How Is This Affecting Us?

The whole aspect of false advertising can affect us both positively and negatively. It all depends on your point of view.  With the ever-growing number of sites for Canadians specifically, there will always be those trying to help and those trying to exploit.

If you have a physical or health defect, constantly imposing a certain look and saying that we should all strive to look like that can be detrimental to a person.

If you are a teenager and insecure about your looks, you have to work on your self-confidence and learn to love your body just the way it is.

On the other hand, to some people propagating that ideal look doesn’t bother them at all. On the contrary, they feel inspired and motivated to work on themselves and on their body because they want to look just like that.

Both opinions are totally realistic and valid. And no one’s feelings and choice should be insulted and judged by others.

Unfortunately, it seems that as time goes on, people find it harder and harder to distinguish reality from fantasy.

Thankfully, there will always be a group of people who are not blinded as much, therefore they see things as they are and it’s good that they represent the voice of reason in a crazy time like this.

The fact is that we have come to a point where we are very superficial about physical appearance. Makeup, clothes, body & face preparations are among the most desirable items for sale. We can’t change that, it is what it is.

One thing we should all learn is to distinguish reality from fake advertisements on the internet and around us.

Unrealistic body images on the internet should not be your goal nor a cause for sadness and anger. Face and body without pimples, wrinkles, scars, and cellulite does not exist.

Instead of trying to achieve the unachievable, we should all try to love and accept ourselves just the way we are.

Make Sure you’re Looking for Happiness

One thing that can be said with certainty is that we are all trying to fit into the society and social norms of the world. And, that’s totally okay. But, it is very important not to lose ourselves in the process.

The hypothesis that we should always be guided by, for anything we want and do in life, is whether we are feeling happy while doing so.

If you are doing something that does not make you happy but you are doing it because someone else told you that you should, it’s a recipe for disaster.

Although every human is different, and therefore we have various conflicts of opinions and attitudes, one thing that we all want in life is happiness.

Preparing for fatherhood: A Complete Guide