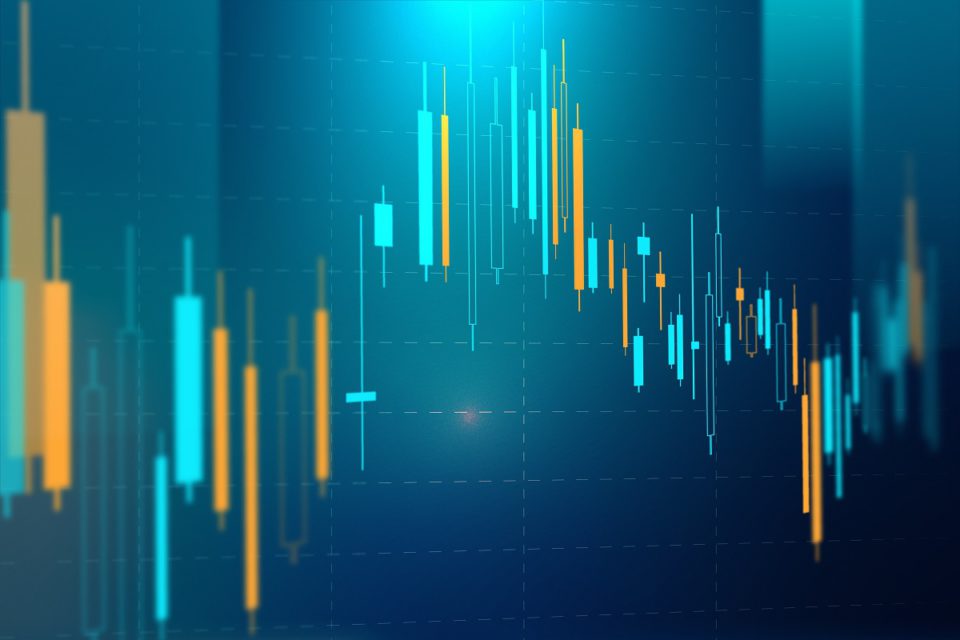 Dow Theory has been considered as one of the most important guides for price trends since its establishment in 1900. In this post, we will find out what it is and how it’s used. Let’s get started.

Dow Theory: All You Need To Know

Who is the Originator of Dow Theory?

Charles Dow, the founder of Dow Jones And Company and the famous “Wall Street Journal“, came up with the eponymous Dow Theory. With this newspaper, he published the prices of the stocks and the annual financial statements of the companies in the stock market, which were difficult to obtain for the readers according to the conditions of that time, and became the first media tool to make a press on this stock market issue. This method has managed to attract more attention. In addition to these, Charles Dow created a new index from the share prices of some companies established for the stock market.

Charles Dow is best known as the person who laid the foundation for modern financial journalism. In addition, he was instrumental in the widespread and further development of fundamental analysis with his studies on company balance sheets. Charles Dow has succeeded in taking the first steps of the technical analysis method with the new stock market indices he has created.

What are the Basic Principles of Dow Theory?

Trends in the market

Some people in the financial field say that the projects that Charles developed on technical analysis led to the formation of the concept of “trend”, which is thought to lead the financial market today. It doesn’t exploit some btc loophole to give you some secret investment tips. According to the Dow Theory, there are three main types of market trends. These three trends are:

It is the main market movement and the main trend can be expected to take months or years.

The secondary trend requires only a few weeks at times. Sometimes it can take up to several months.

Tertiary trend disappears in less than a week or persists for more than 10 days. In some cases, the tertiary trend may be effective for a much shorter period of time, depending on the situation.

Investors can uncover new opportunities by observing these three disparate trends. Even if the main trend is of serious importance, the most profitable situations occur when the main trend, secondary and tertiary trends are in conflict.

E.g; If you believe a coin is showing a positive main trend, but a negative secondary trend is showing, this could be a very good opportunity to buy the coin at a lower price and sell it when the coin’s value rises. When we look at the problem here, the need to determine what kind of trend is and the need for deeper technical analysis comes into play here. Investors in the financial market use many different methods and tools to analyze new trends. So in some cases, several analysis techniques will be more useful to you than using a single method.

The market reflects everything

It is believed that the Dow market reflects everything, which means that all information is reflected in prices. E.g; If a report on a financial company’s increase in revenue is expected to come out, the financial market will bring it forward before the reports are released. In addition, the demand for the stocks of the company increases even before the reports are published, and after the publication of the expected positive report, there is no big change in prices.

Charles Dow said that the main long-term trends consist of three phases. These three stages are:

General participation is the fact that more people start to invest collectively in the investment market as a result of the investors realizing the opportunities that will arise with different analysis methods. When it comes to this stage, the prices in the market begin to rise rapidly due to the fact that too many investments are made all at once.

Assets are still undervalued as market sentiment remains widely negative, following the previous “bear market”. Investors start saving during a bear market before there is a significant increase in prices.

At that time, the transport market, and in particular the railways, had very close relations with industrial activities. Therefore, in order to produce more products, there had to be an increase in railroad activities, which would first provide the necessary raw materials. As a result, there was a clear correlation between the transport market and the manufacturing sector. Because if one of them was healthy, the probability of the other being healthy was high. However, the principle of cross-index correlation does not currently work as well between markets as before. This is because many products no longer require digital and physical transportation.

Trends are valid until a reversal is confirmed

Charles Dow believed that if the market was in a trend, the trend was sustainable. E.g; If stocks of a business start to trend upwards after a positive news release, they should continue to rise until a definite trend change is seen. Charles Dow, therefore, advocated the idea that one should be suspicious of trend movements until the beginning of the main trend is certain. In addition, it is not easy to distinguish between the main trend and a secondary trend, and investors can often be faced with trend movements that cause mistakes.

One of the principles that Charles Dow believes and puts forward is the principle that “volume is very important”. Charles Dow advocated the idea that volume was an important secondary indicator, as did some investors today. In other words, the more the volume of transactions made by investors increases, the more likely it is that real trends will occur in the market. If the trading volume is low, however, it may mean that price movements do not reflect a true market trend.

“Bitcoin woke us all up to a new way to pay, and culturally, I think a much larger percentage of us have become accustomed to the idea that money no longer comes with the friction it once had.” – John Battelle

“I describe Bitcoin as a digital version of gold, eGold.” – Arif Naseem

“Bitcoin is the most important invention in the history of the world since the Internet.” – Roger Ver

“I love this stuff – Bitcoin, Ethereum, Blockchain technology – and what the future holds.”- Abigail Johnson

“To make our world a better place, we need to build products that the corrupt cannot abuse – Bitcoin is the best example of that.” – Olawale Daniel

“Like the Internet, Bitcoin will change the way people interact and do business around the world.” – Erik Voorhees

“Bitcoin is really a fascinating example of how human beings create value and is not always rational, it is not a rational currency in that case.” – Alan Greenspan

“Bitcoin is a remarkable cryptographic achievement and the ability to create something that is not duplicable in the digital world has enormous value.” – Eric Schmidt

“Just as it got easier to use email, it will be easier to use Bitcoin as people invest in it and become more familiar with it.” – Gavin Andresen

“When I first heard about Bitcoin, I thought it was impossible. How can you have a purely digital currency? Can’t I just copy your hard drive and have your Bitcoin? I didn’t understand how that could be done, and then I looked into it and it was brilliant.” – Jeff Garzik

“Bitcoin is a very exciting development, it might lead to a world currency. I think over the next decade it will grow to become one of the most important ways to pay for things and transfer assets.” – Kim Dotcom

“Blockchain is the tech. Bitcoin is merely the first mainstream manifestation of its potential.” – Marc Kenigsberg

“Bitcoin is one of the most viral concepts I’ve ever encountered.” – Barry Silbert

“Bitcoin is absolutely the Wild West of finance, and thank goodness. It represents a whole legion of adventurers and entrepreneurs, of risk-takers, inventors, and problem solvers. It is the frontier. Huge amounts of wealth will be created and destroyed as this new landscape is mapped out.” – Erik Voorhees

“Think of Bitcoin as a bank account in the cloud, and it’s completely decentralized: not the Swiss government, not the American government. It’s all the participants in the network enforcing it.” – Naval Ravikant

“Bitcoin actually has the balance and incentives right, and that is why it is starting to take off.” – Julian Assange

“Every informed person needs to know about Bitcoin because it might be one of the world’s most important developments.” – Leon Luow

The Inner Machinations Of Crypto Mining

All You Need to Know About Crypto Trading in 2022