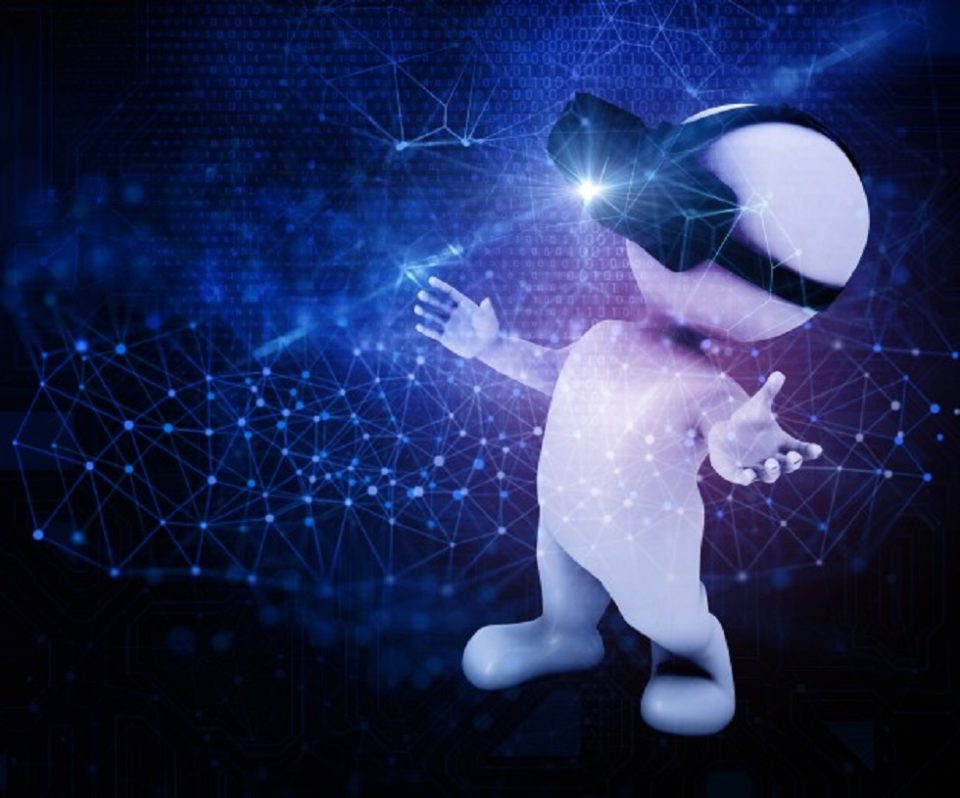 The gaming industry has been completely revolutionised by technology. Before the internet and computers, people would be confined to boardgames and rulebooks. Nowadays, the possibilities are endless, as games become more advanced and immersive with each passing day. And so, today we are going to be looking at which technological trends are currently changing the face of the gaming industry. Keep reading to find out more information.

Mobile gaming has been an absolute sensation which has changed the way users play from across the world. For starters, we have smartphone gaming. This technology has made video games more accessible to people who don’t have the budget for consoles and expensive titles. You can download the majority of mobile games for free (or at a reduced price) from the Appstore. Mobile gaming on smartphones has also made playing at casinos more convenient for consumers. Instead of travelling to land-based casinos, they can simply go online and play casino slots using their phone. Mobile gaming isn’t just about smartphones, though. It also encompasses portable games consoles, such as the Nintendo Switch. This convenient computer means that people can play as they go; whether they are commuting to work or headed outdoors. As such, mobile gaming has not only made video games more widely accessible but also more portable and convenient.

Virtual reality has been a technological trend for several years now, but it still has yet to be widely implemented across the gaming industry. For those who aren’t aware, virtual reality is a digital simulation which completely immerses the player in a photo-realistic, computer-generated environment. The player can turn 360 degrees and interact with their surroundings, too. Most of the time, you need to wear a VR headset to play games in virtual reality. This is still a developing technology, but the possibilities are tantalising. Players could one day experience a video game as if it were real life, creating the ultimate form of escapism.

Augmented reality is often associated with virtual reality. However, instead of immersing the player in a simulation, AR technology projects computer-generated images onto our real-life surroundings. One of the most popular examples of augmented reality is the mobile game Pokémon Go. This app allows players to walk around and interact with Pokémon they find in the wild, as though these digital monsters were actually real. This is just the tip of the iceberg when it comes to the potential of augmented reality. We are excited to see what else game developers can create with this innovative technology.

Moving on from AR and VR, we have cloud gaming. This technology allows players to gain access to a large database of video games, without needing a console or physical copy of the title. Instead, all you need is a powerful computer and strong internet connection. From here, you can access an endless library of video games. Cloud gaming has once again made video games more accessible to everyone. You still have to buy the titles, of course. However, the prices are far reduced and they also take up less storage space on your computer. One of the best cloud gaming service providers is Vortex, who allows players to access a whole host of titles if they pay a subscription fee. Cloud gaming is still being developed and so we anticipate that soon even people with average computers will be able to download cloud titles.

These are some of the biggest tech trends that have transformed the gaming industry. We are excited to see these technologies develop and create the ultimate gaming experience.

The Gift of Stories: Why Audiobooks Make Great Presents

How to Choose the Right Slot Machines at Canadian Online Casinos

How to Get Viewers on Twitch: Make More People Watch Your Streams

The Best Art Galleries in Canada