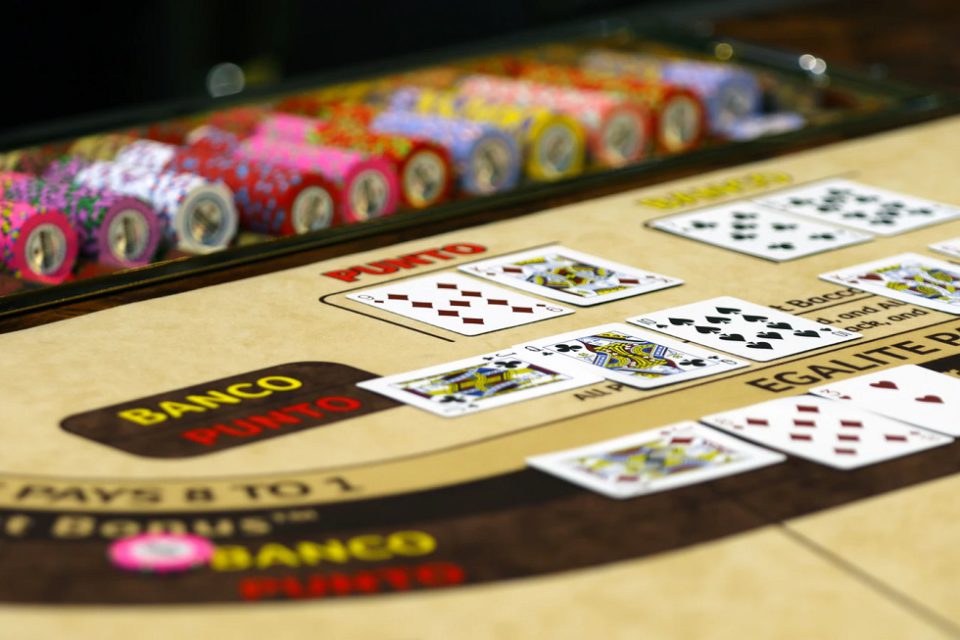 Online gambling in Canada is a grey area, according to legal experts. So, does that mean playing a few slot machines amount to breaking the law? The simple answer is no. And because of that, online casinos in Canada are getting popular by the day.

In case you’re wondering, the long answer is that Canadian laws neither allow nor prohibit online casinos. As a result, no gambling website has a license from the government. Instead, most Canucks use casinos based in the UK, Malta, the US, or the Caribbean.

This article will explore the eight most popular casino games in Canada and why people like them.

Video slots are the most popular casino games in most countries. So, it’s not surprising that they’re incredibly popular in Canada too. For the uninitiated, slots are arcade games with 3-7 reels that spin around to reveal a series of images (symbols).

When you hit ‘spin,’ and a machine stops to reveal 3-7 winning symbols, you walk away with money. Some online slots in Canada also feature in-game rewards like multipliers to magnify your profits or free spins to extend your gaming time.

How much can you win from a video slot? It depends. Some games pay 500x your stake maximum, but others can pay up to 50,000x your bet. Of course, you win more by maximizing rather than minimizing your chances.

Designed like video slots, the only difference is that these games have jackpots that increase like lotto prizes. Usually, the pot starts at a specific amount and increases every day that people play but don’t win.

Mega Moolah is arguably the most popular casino jackpot in Canada and for good reasons. In 2015, it helped one Canuck win a record $7.5 million—the biggest amount a Canadian has won from a casino.

Since 2015, at least two more Canadians have won $1 million and $3 million playing the same game. That said, Mega Moolah isn’t the only progressive jackpot for Canadians. They could play Mega Fortune, Hall of Gods and Major Millions.

Although not as popular as online slots, poker is a beloved game in the Great White North. The reason people like it is simple. It’s a game through which you can create your own luck.

All you need is to learn poker rules and to practice often. With experience, you can beat new and error-prone gamblers. If you become a master of the game, you could participate in tournaments and win thousands of dollars.

In all fairness, not all poker games are created the same. You could become a professional of Texas Hold’EM. But you might not succeed in Three Stud or Caribbean poker. The solution? Specialize in one or a few variations of the game.

Blackjack is another card game people like because they can increase their odds of winning. Don’t get it confused. You can’t use skills to outperform your opponent. That’s a trait exclusive to poker.

But you can use strategies to lower the house advantage from 2% to 0.5%. Most experts believe you only need one system to win in Blackjack: Basic Strategy. It teaches that you must always split aces and 8s. And that you should hit at 12-16 versus a dealer’s 7-11, among other tips.

However, there are more systems you can use. Additionally, there are various blackjack types, from Atlantic City and Vegas Strip to Spanish 21 and Pontoon blackjack. Most of these games work out like Classic 21.

You play the game against a dealer. And the objective is to beat him or her in producing cards whose value is closest or equal to 21. When you go above 21, you bust—a loss. With Blackjack variants, some rules are different, or the game comes with fewer cards in exchange for other benefits.

Roulette is, hands down, one of the easiest games to play. You pick a number from 1 to 36. Or the colour black or red. And then a dealer or machine spins a wheel before throwing a small ball inside.

When the spinning stops, the ball lands in one of the numbers 0 to 36. If it’s the digit you had picked, you win. What’s more, you get paid $35 for every $1 wagered. Of course, it’s not always that you win.

Roulette is a game of chance. And that means luck is your only friend when playing this game. Choosing your game (roulette variation) and betting carefully can also increase your odds of winning. And using a system could help lower the house advantage.

There are three popular roulette types: French, European and American. The French rule has an incredibly low house edge under the right conditions. But it’s a difficult game to find. European roulette has the second-best odds, and it’s the game experts advise you to play the most.

This might come as a surprise to some, but roulette is the most popular card game in the world. Blackjack used to hold that title. But lately, a series of wealthy people in Macau have turned Baccarat into a popular game.

So, how does Baccarat work? It features two hands: the banker and the player. Think of the dealer and player in Baccarat. But instead of competing to hit 21 points, you can wager on the player, banker or a tie.

Baccarat cards feature their face value except for royal cards, which hold a value of zero. In contrast, an Ace has the value of one. The objective is to produce a hand whose total value is closest or equal to nine. If you go past nine (10-19), the digit on the right is removed.

The Canadian lottery doesn’t get as much hype as the Power Ball or Mega Millions. But it’s popular, nonetheless. It promises millions of dollars, but the odds of winning are low. As an alternative, some Canadians prefer to play lotto games offered at online casinos. They are cheap, have decent odds and attractive grand prizes.

How to Win at Online Roulette – 10 Tips for Beginners

How to Find a Hotel Worth the Money